New US threats to Assad. Israel meanwhile attacks Syrians in the Golan 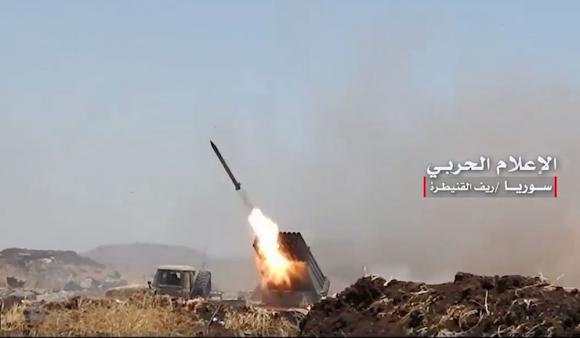 Third day of raid by Tel Aviv's air forces in the Quneitra area, close to the Golan Heights. According to Syrian sources, the attacks were intended to support the rebel offensive on Al Baath. For Israel, on the other hand, air strikes would be a response to artillery strikes from the territory controlled by the Syrians, but immediately denied by Damascus.

Near Quneitra, the anti-Assad rebels would have federated themselves into an alliance formed by the former Al Qaeda di HTS (Movement for the Liberation of the Levant) and self-styled members ofFree Syrian Army. According to official statements, the goal of the militia would not only prevent the recovery of areas around the Golan by the Syrians, but even push in the direction of Damascus, less than 80 km. For now, every land attack would end in disaster, leaving many jihadists on the ground and the military situation stalled.

The resurgence of the actions in the area of ​​Quneitra, a ghost town abandoned by the 1967 after the Six Day War, would demonstrate the strategic importance of the region today, but above all the strong Israeli concern for the evolution of the military situation in southern Syria.

The attack on the south-west flank would compensate for the successes of the Syrian army underway in the rest of the country. Assad's troops are one step away from the definitive control of the 42 road between Ithriya and Resafa (just conquered), effectively closing all the ISIS militiamen present in central Syria into a large bag. 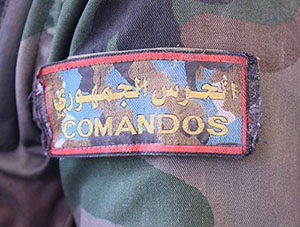 More important would be the advance in the Governorate of Deir Ezzor along the border with Iraq. As we have said several times on these pages, the approach to the positions of the Islamic State on the Euphrates makes vain the presence of US forces and rebels around Al Tanf's border post. In these hours preparations are underway for the assault on the T2 air base, the last ISIS stronghold before Abu Kamal and the great river around which the Islamic State was built over the years.

While Israel reopens the dispute with Damascus near the Golan, words of fire against Assad also come from the USA.

In an official White House declaration dated 26 June, the United States expresses concern over the possible imminent use of chemical weapons by the Syrians.

According to the UN ambassador Nikki Haley (who has always been a prominent figure in the anti-Assad front), the States are ready to hit Syria again, just like the 7 April 2017. The responsibility this time would be made fall not only on Damascus, but also on its allies Iran and Russia. No details or evidence of the alleged preparations were provided. The information would have come from intelligence sources close to the rebels ...

Without prejudice to the considerations on the use of phantom chemical weapons by Syrian regular forces (against whom and above all for what purpose, it would remain a mystery to everyone), the US declarations are a bolt from the blue. Not yet mended the break with Moscow after the shooting down of the Syrian fighter in the skies of Resafa, Washington in recent days had seemed more conciliatory. On 25 June, the spokesman of the anti-ISIS Coalition Colonel Dillon, had hinted an opening to Assad's forces, declaring that any attack against the Islamic State was to be considered welcome, even on the southern front of Abu Kamal.

The tension remains very high and the word remains to arms.

The match to occupy the spaces abandoned by the dying Caliphate continues. 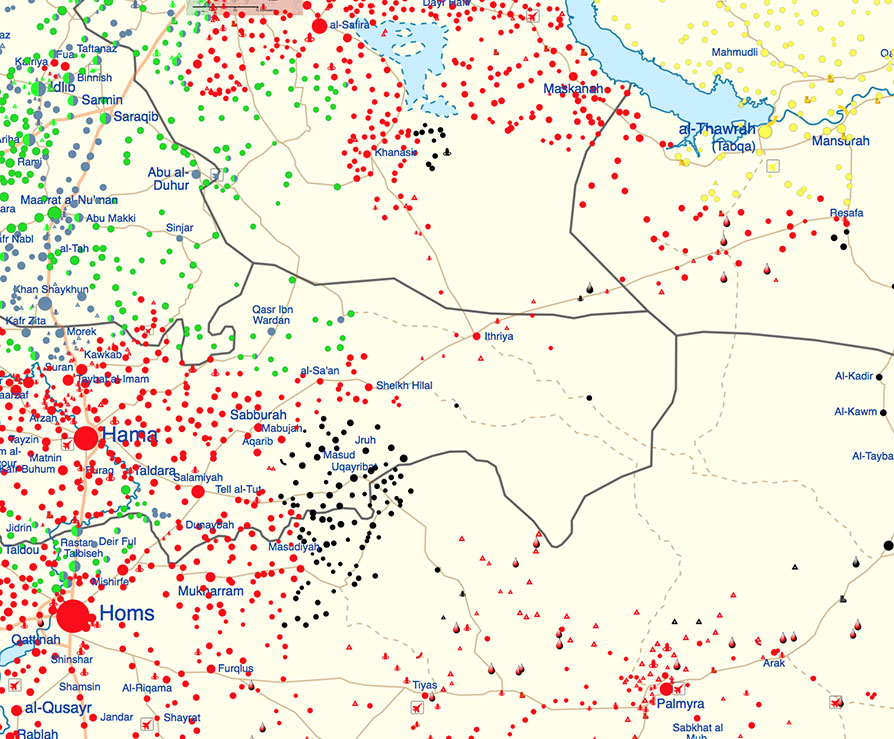