Home geopolitics Venturi Times Iran: "The US in Syria joke with the fire ...

Iran: "The US in Syria jokes with fire. Other attacks could have incalculable consequences " 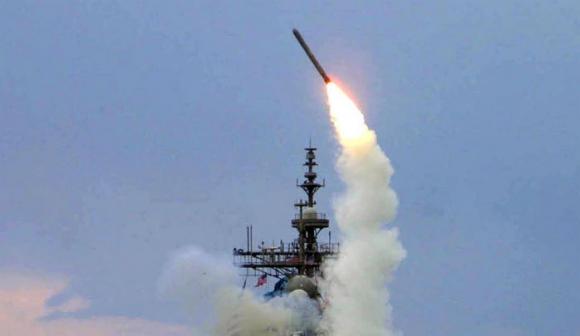 The Secretary of the Supreme National Security Council of Iran, Admiral Shamkhani, warns the United States of any further military action in Syria against the forces of Damascus.

The statement, reported by the news agency More (connected to Tehran Times) follows the American one according to which Washington would be ready to hit Assad heavily, in the case of "a further use of chemical weapons", considered imminent by the Pentagon.

CNN reports in these hours that the units of the US Navy that cross off Syria, are ready and wait only for the order from the White House to hit any target in the Arab country.

The US position was also considered extremely dangerous by the Kremlin (statement by the Foreign Minister Lavrov and his deputy Gatilov) especially in view of the fact that rebel groups in possession of non-conventional weapons, could be pushed to use them to solicit the intervention American against the Syrians.

Shamkhani called on the Washington government to involve theOPAC (the'Organization for the Prohibition of Chemical Weapons, based in The Hague, currently headed by the Turkish Üzümcü) to conduct the necessary inspections on suspected storage sites. 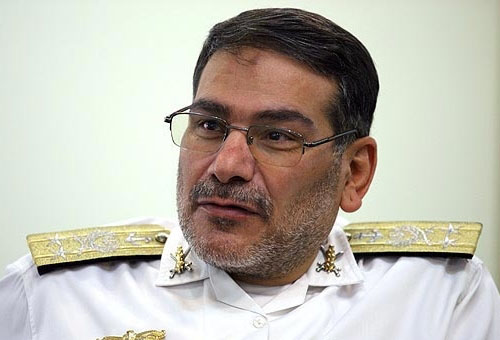 With reference to the US attack on the Syrian Syrian air base of 7 last April, the senior Iranian official recalls that it was Washington that opposed the request for an international investigation into the use of chemical weapons at Khan Shaykhun (a pretext of attack) perpetrated by Iran and Russia.

The admiral expresses concern about the one-sidedness of the US moves in Syria, which risk significantly affecting the balance without an adequate calculation of the consequences.

Shakhmani, former head of the Navy of the Pasdaran, former head of the Iranian Navy and above all Minister of Defense for eight years, he is a prominent figure in Tehran's political-military landscape. As Secretary of the Supreme Council for National Security (made up of 13 leading figures), he has a great impact on the strategic approach of national defense, but also on social and political issues related to it. He officially has the role of negotiator for all matters concerning Iranian nuclear policy. Among other things, he enjoys the esteem of President Rouhani and Supreme Leader Khamenei, currently being among the most influential Iranian leaders. His statements are always considered a good indicator of the priorities and urgencies felt in Tehran.

The significant geopolitical growth of Iran in the Middle East finds its most evident concretization in the Syrian crisis. Sponsor of the Shiite axis from Lebanon to the Persian Gulf via Iraq, Tehran also enjoys the repositioning of many players and the change in balance in recent years in the region. In this regard, just think of the Lebanese Maronite president Aoun, leader of a historically anti-Syrian cartel, but which has drawn closer to Syria (therefore to Hezbollah and Iran), also following Sunni growth and its jihadist offshoot. Or to the same role of Baghdad, for years the target of Tehran's invectives and expansionist dreams, today one of its possible major allies.

The years of ostracism against the obscurantism of the first Islamic Republic seem very distant. From the so-called Arab Spring onwards, the Near East has lost its assets and is in trouble trying to find them. The Syria piece is probably its perfect synthesis.

In the final phase of the Syrian war, the number of major powers involved (including the USA, which has long been directly engaged on the ground) and above all their relative weight in the crisis is growing. Any unweighted move, just as suggested by Ali Shakhmani, could lead to uncountable consequences.