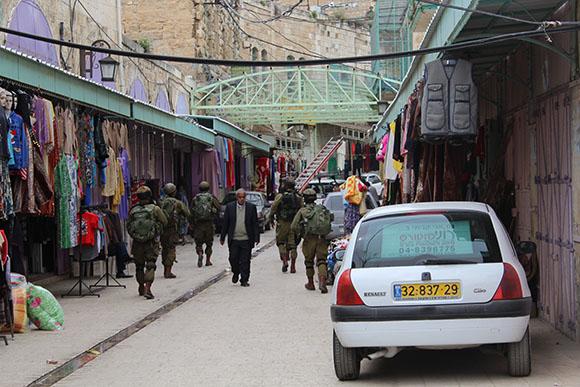 Observe, monitor the violations committed by the parties, photograph the scenes of violence in order to build dossiers on which to compare the Israeli government and the Palestinian authority. The TIPH (Temporary International Presence in Hebron) mission has been moving on for years in one of the most difficult and emblematic contexts of the Israeli-Palestinian conflict. Hebron is in fact the paradigm of all the political, religious and territorial problems that are determining the incurability of the dispute between Israel and Palestine. It is the place where Israeli settlement policy and Palestinian territorial demands show their hardest side, which manifests itself in dangerous coexistence even in its aspects most closely linked to everyday life.

The presence in Hebron of international observers, which as the mission name indicates had to be temporary but, probably, will have the same infinite times as the current dispute, lasting from 1997 and every three months the mandate is renewed. To make the international community particularly attentive to the already boiling situation in the city of the West Bank, was the massacre carried out in the 1994 by Baruch Goldstein, resident of the Israeli colony of Kiryat Arba. Physician and army officer, he went to the Macpela cave, a very popular place where, according to tradition, Abraham and the patriarchs would rest - and in which until then Jews and Muslims prayed together - killing 29 Muslim faithful in machine-gun fire. The episode confirmed that Hebron could not be left to itself and the city, divided into sectors Hebron 1, under Palestinian control, and Hebron two, entrusted to Israeli control, was placed under the protection of the TIPH mission.

Six nations have joined the mission, whose leadership lies with Norway, the seat of the Oslo accords which had sanctioned which territories and which parts were in the field, but which were put to the test by the 1994 massacre. Other adherents are Sweden, Turkey, Switzerland and Denmark. Italy has the "heart" of the mission. In fact the deputy commander is always an Italian. In this case, the Lieutenant Colonel of the Carabinieri Stefano Nencioni, who was recently replaced by Lieutenant Colonel Fabio Innamorati, commander of the Carabinieri heritage and environment department. 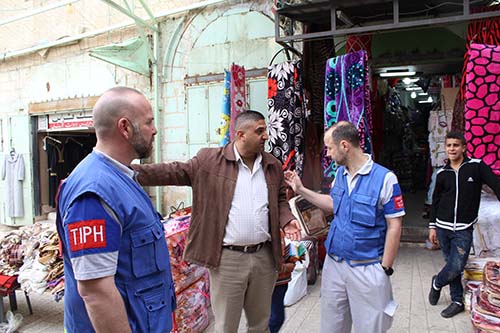 We are not authorized for any intervention. We can only create photos and videos that provide an in-depth view of reality, which punctually end up in a periodic report with which we try to influence the highest grades in the world of politics, explaining the level of gravity of the situation, summarizes Lieutenant Colonel Nencioni.

But our mission also has a deterrent action. Although we cannot physically intervene in favor of one or the other, the presence of our patrols in the city has reduced the clashes and the number of extreme gestures that are made on the roads and at checkpointsadds Lieutenant Colonel Innamorati.

A highly delicate task, in which it is easy, with the slightest gesture or the smallest word, to hurt the susceptibility of the parties in the field. In Hebron, in fact, the situation is hot both in the H1 area and in the H2, the old city, where the presence of areas of religious interest, such as the tomb of the patriarchs, makes the minds more and more incandescent. attack that determined the will to put external subjects to safeguard a minimum general balance. Last but not least, the archaeological theory that positions King David's tomb not in Jerusalem but in the heart of Hebron is causing new demands on the Israeli side and new resentments on the Palestinian side.

As we said, "high" themes and disputes lead to clashes even at the "low" level. Neighbors who insult each other and spit in their faces, protective nets built to stop the continuous throwing of objects and stones between the houses of the upper floors, where the Israelis live, and those placed on the ground floor in which the Palestinians live (also in this case the TIPH mission intervened with the construction of networks to protect shops in the city market), barbed wires and checkpoints placed in the H1 and H2 sector divisions, determine the impossibility of conducting a normal daily life and often result in deadly attacks on both sides.

Subjected to ever new threats, Hebron remains a particularly interesting place for the international community, given that even on the economic side it could be a thriving city, in which, despite the gloomy and discouraging picture, forty percent of the GDP of the whole is produced Palestine. Stone processing, the presence of a renowned shoe factory, textile production of keffiyeh, a garment that became a symbol of the struggle for freedom, would make it a rich city with a strong commercial vocation. The policy of settlement, the erosion of the territory due to the conquest of new positions by the Israelis, the daily clashes that this provokes and that in many cases lead to suicide attacks by the Palestinians, the closure of the shops of the souq linked to the uncertainty of the future, they are instead determining the continuous decline of the already complicated situation.

Hebron is a city that aspires to rise even as it is driven to death. The TIPH mission seeks to support it in this complex and seemingly endless path. 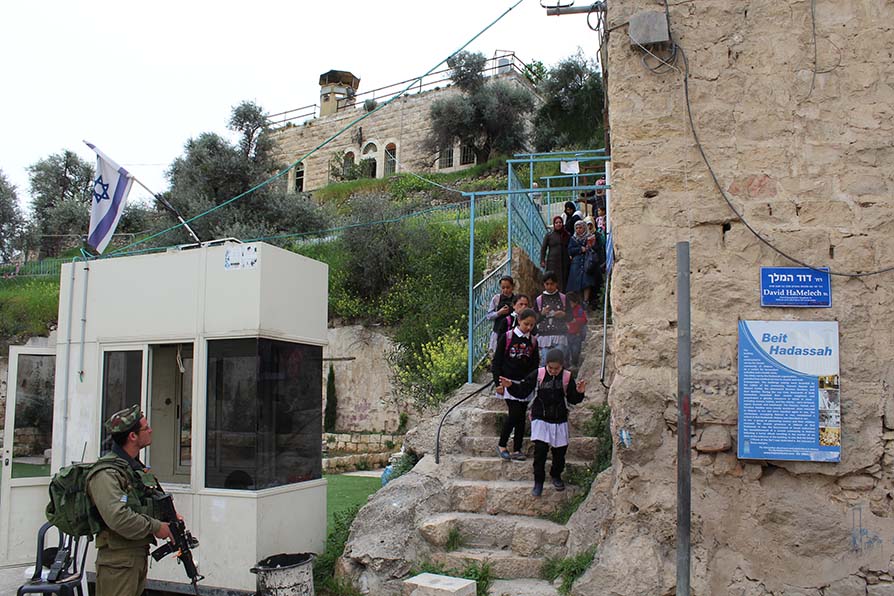