Azerbaijan between energy and security. Cap.2 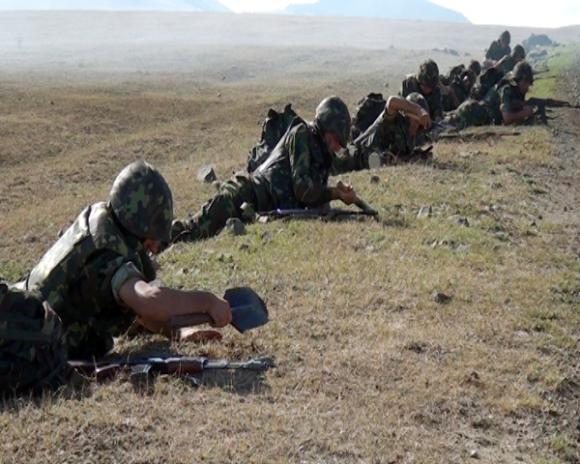 It is a historical fact that Russia and Azerbaijan have deep ties. Among the same Azeris and in the streets of Baku the feeling of continuity with the neighboring Federation due to the years passed under the Soviet regime and the Tsarist empire is evident. The fact that everyone also speaks Russian besides the Azeri is perhaps the most striking proof of this.

As Hikmat Hajiyev, Director of the Media Department of the Azerbaijani Foreign Ministry pointed out, Baku and Moscow have strong ties that the media often try to minimize and about which much speculation is carried out.

It is not only the energy sector that links the two countries, but also the common interests in the Caspian Sea, an area that sees other players such as Iran, Kazakhstan and Turkmenistan interested, and joint efforts to maintain security in the Caucasus region. Azerbaijan and Russia in fact collaborate closely in Intelligence operations to eliminate terrorists and training camps present in the Azeri-Dagestan border region that saw the birth of the Jama'at Azerbaijan, a terrorist organization supporting the Jama'at of Dagestan formed from the ethnic component Tsakhur that lives mainly in the regions of Zagatala and Kakh to which also the small communities Ingiloy and Tabasar are joined.

Terrorism and security: two front-page arguments given Russia's commitment to the Northern Caucasus Federal District and military intervention in Syria.

What appears now is an apparently safe Azerbaijan, a kind of happy island where different cultures coexist and where religion does not seem to present elements of radicalism. The feeling of stability is increased by the continuous presence of police patrols at every corner and by unarmed private guards scattered around the city and for the different city businesses.

To achieve this level of security, Azerbaijan has had to work hard and has had to overcome the shock of terrorist attacks such as the one on the Baku subway in 1994 where 13 people died and others 42 were injured. The action was conducted by Sadval (Unity), a separatist movement related to the Lezgi component which aimed at the unification of the territory of Dagestan and Azerbaijan where the community resided. To understand that under the ashes the fire continues to burn, however, it would be enough to cite the attack foiled in Baku in the 2007 organized by an Islamic fundamentalist group Salafita that had as objectives the embassies of the United States and Great Britain and the oil companies Statoil and McDermott to which was followed by the 17 August 2008 attack on the Baku Abu Bakr Mosque which caused the death of 3 people and the wounding of other 13. 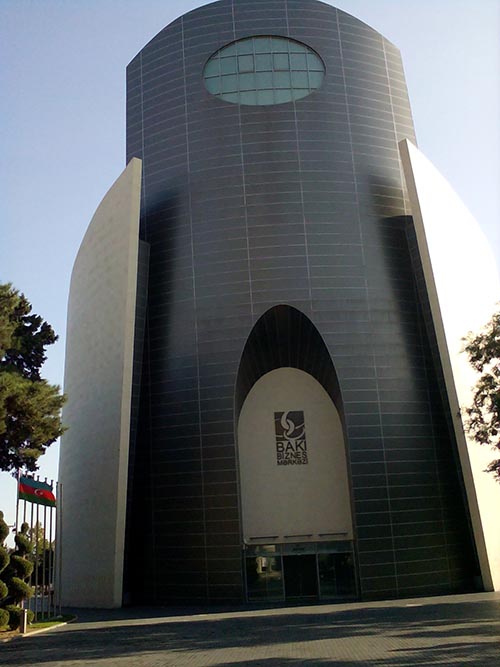 These events have made the Government of Baku understand the importance of regional coordination for security and in particular the cooperation with the neighboring Russian giant, especially now that the imminent threat of the return of the foreign fighters from Syria to the Caucasus region the risks of a tightening of spirits and a reopening of internal hostilities increase. Only in March 2015 six men were arrested in Azerbaijan on suspicion of planning terrorist operations in the country and feeding ideologies related to the Islamic State based on Sharia. In October, two alleged terrorists were sentenced to 14 years in prison for fighting between the Islamic State in Syria and Iraq.

Stability and security, as Hajiyev pointed out during our conversation, cannot ignore the resolution of the never-resolved Nagorno-Karabakh conflict in which Azerbaijan and Armenia, the true destabilizing element of the Southern Caucasus, oppose. A new outbreak of the crisis could have detrimental effects on EU policy in the region and would imply a possible Russian intervention in the wake of the close ties between Moscow and Yerevan.

It is good to remember that in the past the Azerbaijani component was very active in the conflicts in Afghanistan and Chechnya fought against Moscow and currently between 200 and 300 Azerbaijani fighters would be engaged in Syria and Iraq, especially affiliated with Jaish al-Muhajireen wal Ansar , a group composed mainly of militants from the former Soviet republics who declared their affiliation to al-Nusra and then to al-Qaeda.

Azerbaijan is a boiling pot, for now on a low heat.