Home geopolitics Foreign Shorts One of the leaders of the nuclear program killed ... 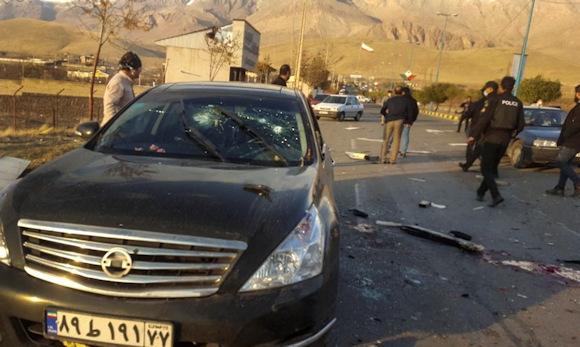 The first head of the Iranian nuclear program, Mohsen Fakhrizadeh, was killed yesterday near Tehran. The news was confirmed by the Iranian Ministry of Defense.

The official statement from the Ministry reads that the attackers attacked the car in which Fakhrizadeh was traveling, engaging in a firefight with his escort, in the course of which it seems that the scientist was seriously injured. Taken to the hospital, he died shortly after.

Fakhrizadeh was considered the father of Tehran's nuclear program.

The elimination of Fakhrizadeh marks another step in the context of the secret war between Israel and Iran. In fact, before him, 4 other scientists who had taken part in the Tehran nuclear program were killed, with the same modus modus.

Obviously, the direct involvement of the Mossad, the Israeli secret service, is certainly not. However, it is public knowledge that the state of Israel wants to prevent Iran from becoming a nuclear power by all means at its disposal, thereby compromising the already precarious balance in the region.

Let's start with an apodictic fact: Kiev has never given up on wanting to regain the territories lost in 2014. This does not ...
4042
Read