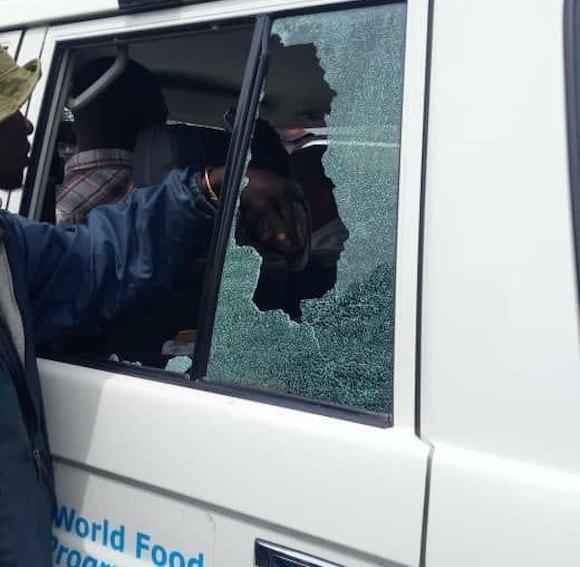 An attack took place today in the city of Goma, located in the eastern part of the Democratic Republic of Congo, which resulted in the death of the Italian ambassador Luca Attanasio and a carabiniere.

The convoy in which the diplomat was traveling was part of the Mission for the Stabilization of Congo (MONUSCO), and also included the head of the European Union delegation. During the attack, it seems that Attanasio was wounded and that he had been kidnapped by the attackers.

The security personnel, together with the Congolese soldiers present, immediately launched in pursuit but by the time they managed to reach the attackers, the ambassador was unfortunately already dead. His body was subsequently transported to the hospital in Goma.

The Farnesina will carry out an investigation to establish the responsibilities of the attack.