Trump freezes aid to Syrian rebels. After six years, Syria sees the end of the tunnel 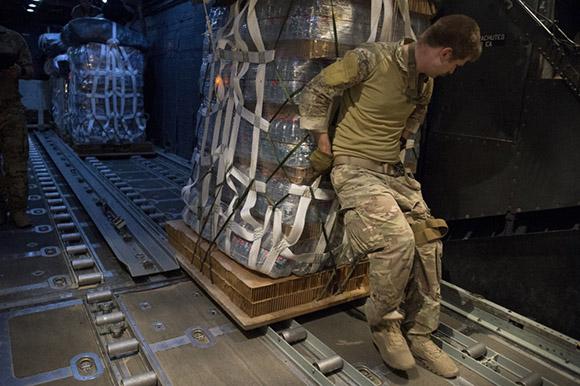 According to the Washington Post on July 19, President Trump would have decided to close the tap that feeds the anti-Assad rebels in Syria. The order would have arrived directly to the CIA, responsible in these years of the training and equipment of those factions that, under different names and under different flags, have served the cause of the so-called moderate oppositions.

The decision was made a month ago after a meeting with CIA Director Pompeo and National Security Advisor McMaster, ahead of the July 7 meeting with Russian President Vladimir Putin.

The first consequence of the decision was the announcement of the ceasefire in south-western Syria, where in previous weeks there had been a resurgence of clashes between factions opposed to Damascus and Syrian regular forces, supported by Shiite militias.

The second evidence would be the next abandonment of the American forces of the territories around the border post between Iraq and Syria of Al Tanf (which we talked about in recent months), which has now become strategically irrelevant, given the advance of the forces loyal to Assad, now able to control the border and points of contact with the militias of the Islamic State close to the Euphrates. The American troops are about to move to the territory of Hasakah, in Syrian Kurdistan, where they would strengthen the already conspicuous US presence, thus forming a sort of exchange: Assad west of the Euphrates; Kurdish Arab militias supported by the United States to the east, to counter Iranian-Shiite supremacy in the entire region. 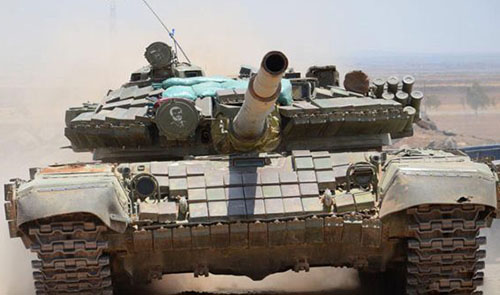 However, the agreement would not directly involve the Syrian Democratic Forces and would remain a US unilateral decision agreed with Moscow.

Trump's decision would overturn the table on which the Middle East strategy (and Syrian in particular) was built by the Clinton-Obama axis starting from the 2011 and would be a real turning point for a war destined to end within the 2018.

The Washington Post, known for its critical positions towards Trump and in general crushed over Dem positions, would mean a total compliance with the will of Russia, with ill-concealed reference to the current investigations on the connections between the American presidential staff and the Kremlin.

Citing former director of the Obama Middle East Security Program, Ilan Goldenberg, the United States to avoid a direct confrontation with Moscow would have hesitated to continue helping the anti-Assad factions after the Russian military intervention in Syria of 2015. Also according to Goldenberg, Trump's current decision would be a fatal mistake for US strategic interests and would essentially amount to an admission of the victory of the Assad-Putin front in Syria.

The entry of Sweden and Finland into the Atlantic Alliance is in serious danger of causing, if not war ...
3186
Read