Syria: Assad's army reaches the border with Iraq. USA and rebels in a dead end 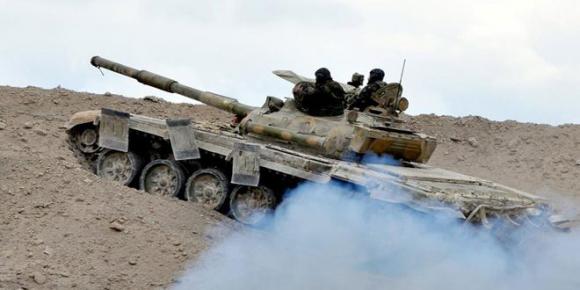 The Syrian army, supported by Shiite militiamen (including Hezbollah), reached the Syria-Iraq border in a desert area east of Al Tanf, a border post controlled by rebels and US and British special forces. Shiite militiamen from the Iraqi side would also participate in the operation PMU (The Kata'ib hezbollah and the organization Badr), allowing the first Iranian convoy trains to move to Syria.

The event has two important consequences: first of all it allows for the first time direct contact by land between the pro-Iranian militias stationed in Iraq and their ally Assad; secondly, in fact, it fits the Free Syrian Army and task force Anglo-American in the Al Tanf pocket, from where they will not be able to move without engaging in battle with the Syrians or the Iraqi Shiite militiamen.

In these hours, every connection between the pro-American rebels and the territories occupied by ISIS in the governorate of Deir Ezzor is cut. In other words, between Al Tanf (a strategic border post on the Baghdad-Damascus road) and the Euphrates (still controlled by the Caliphate), the Syrians are now involved.

The race on the southern border would be henceforth won by Damascus, which is also blocking ISIS on all remaining fronts.

Just north of Al Tanf, on the Palmyra-Deir Ezzor axis, the Russian-Syrian offensive continues in these hours, while news of a general withdrawal of terrorists from the area west of Raqqa arrives.

The Syrians reached the city of Resafa in the morning of June 13 (the Roman Sergiopoli).

Probably the reaction of the rebels supported by the United States will be vehement as well as a backlash of the Islamic State.

A counter-move by Israel is also to be expected: the Jewish state cannot afford to have the entire western border of Iraq come under the control of PMU and therefore of Iran. The involvement of the Iraqi Shiites supported by Tehran in the Syrian war alongside Assad is now an established fact. 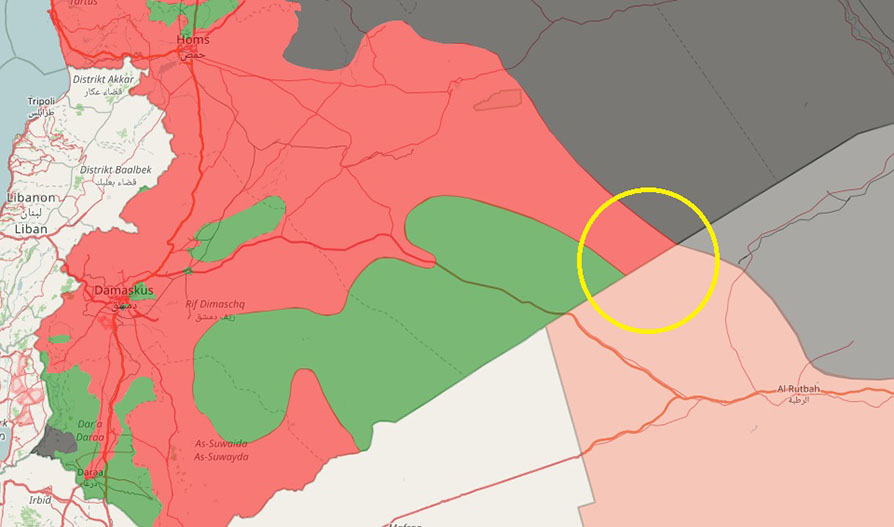 The entry of Sweden and Finland into the Atlantic Alliance is in serious danger of causing, if not war ...
3043
Read

Libya makes people talk about itself again; she is an actress who cannot miss on the Mediterranean scene where, instead, politics ...
2050
Read