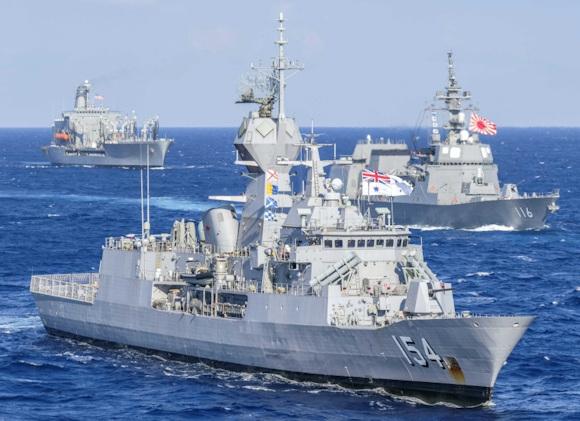 It should be noted that for the nation of the Rising Sun it is the first military agreement after the one signed with the United States in 1960. This agreement in defense policy will intensify relations between the respective armed forces with: exercises, military visits and operations joint.

The pact is, in fact, in an anti-Beijing perspective given that both nations have repeatedly expressed concern about China's strategic-military ambitions in the Indo-Pacific area.

Just think of the dispute over the Senkaku Islands, in the East China Sea, administered by Japan but claimed by China.

Beijing certainly did not like it but, at the same time, a few days earlier (November 15), Tokyo and Canberra joined the RCEP (Regional Comprehensive Economic Partnership), "the largest free trade agreement in the world, dominated by China"1.

"The position of the boat, relatively close to the Iranian coast at the time of the explosions, could suggest that ...
1033
Read

Like any self-respecting new American administration, Biden's must have its baptism of fire ...
1732
Read

On February 16, the United States Congress gave the green light to the sale of arms to Egypt, to ...
1669
Read

An attack took place today in the city of Goma, located in the eastern part of the Republic ...
4202
Read

Little publicity had the meeting between Greek and Turkish officials, last January 25, to settle, with the streets ...
3152
Read

According to what was stated by the International Trade Administration - Agency of the Department of Commerce of the ...
1172
Read 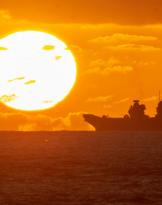 A few days ago, exactly on February 3, the UK's defense and foreign ministers met ...
1523
Read 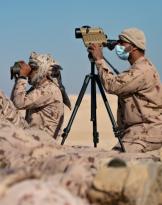 A few weeks ago, on January 20, the United Arab Emirates had signed a last minute agreement with the United States ...
1838
Read 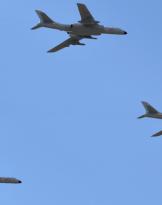 The situation in the South China Sea becomes quite serious after Taiwan accuses Beijing of air intrusion ...
2298
Read