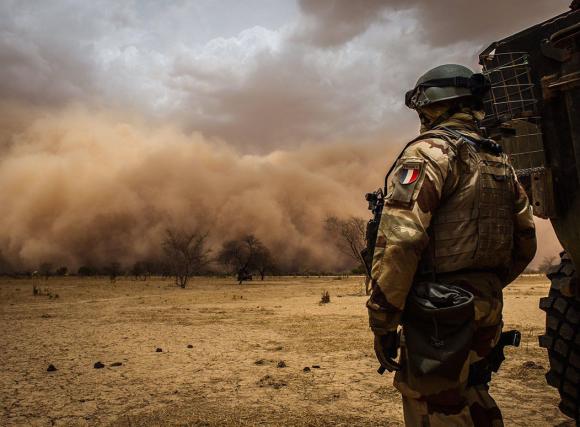 One of the African branches of Al Qaeda, the JNIM (Support Group for Islam and Muslims), announced the death of six French soldiers in Mali. Neither Paris nor the Bamako government have yet confirmed.

The attacks would be two, the 8 and the 11 in July, respectively, but only now the news would have leaked. The first would have happened with one IED north of Tessalit, a small center with an airfield in the north-east of the country, a few kilometers from the Algerian border; the second 400 km further south, near Kidal. Six soldiers of theGround forces they would have fallen into ambushes and two armored vehicles would have been lost.

The group JNIM was born in the 2017 as a fusion of already known fundamentalist factions: Al-Qaeda in the Islamic Maghreb, Ansar Dine, Al-mourabitoun e Katiba Macina. Ideological references would still appeal Al Qaeda in the name of the Sunni jihad of Wahhabi inspiration.

The resurgence in the tortured Mali (see the Online Defense report 1 episode e 2 episode) it has been a fact for some months now. The French forces are present with just under 4000 units and operate in Mali under the name of Opération Barkhane, the evolution ofOpération Serval, with which in January 2013 Paris declared open war on Islamist terrorism in Africa.

Paris operates in parallel to the sterile and highly critical work of the United Nations, present with the MINUSMA mission from 2013, strong of 15.000 blue helmets from well 40 Countries.

The price paid by France is very high, but the commitment is deemed necessary in light of the poor progress of the Malian army and the Forsat, the new Bamako counter-terrorism group, born of police special forces.

There is no news which units the fallen French soldiers belonged to, but in the advanced base of Tessalit one speaks of men belonging to the Commandement des Opérations Spéciales.

While at the time of theOpération Serval the war had a precise territorial mapping with the Islamist militias active from the north, today the terrorist actions take place spotless throughout the African country. In particular, the capital Bamako itself has recently been the object of ferocious attacks, often directed against western tourists (the last in June at Camping Kangaba).

The influx of new young people in the ranks of the jihad is spreading like wildfire the Islamist insurgency that requires a joint effort of all the countries of the area. The governments of Mali, Chad and Niger have already signed an agreement for greater judicial homogeneity in the border areas, so as to facilitate the management of operations against terrorism. 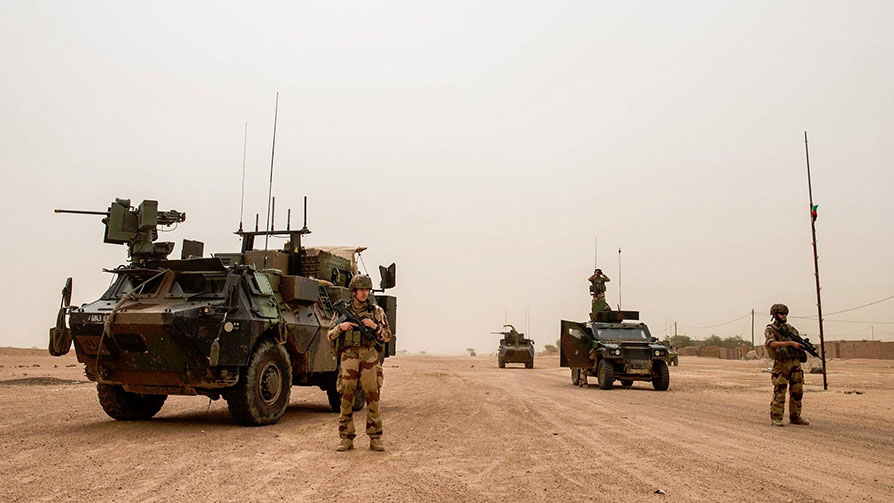 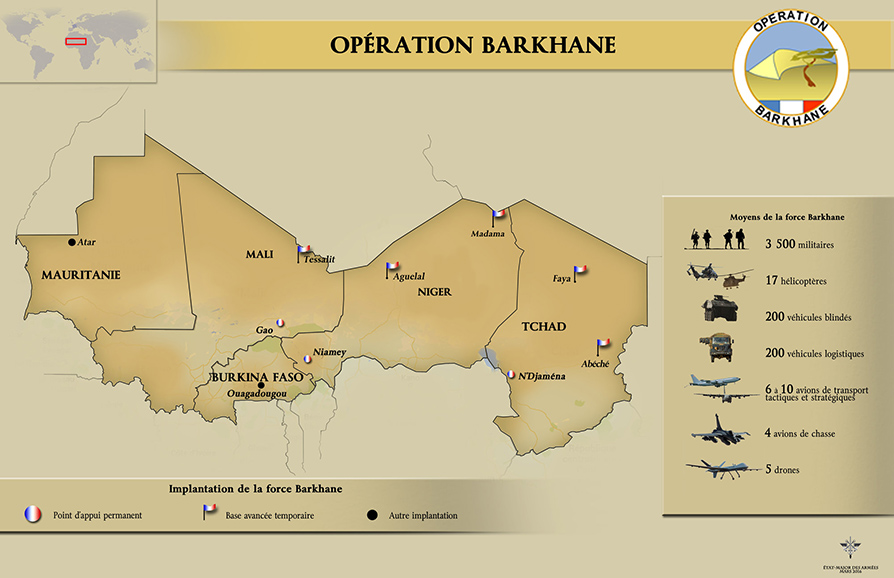 The entry of Sweden and Finland into the Atlantic Alliance is in serious danger of causing, if not war ...
3188
Read