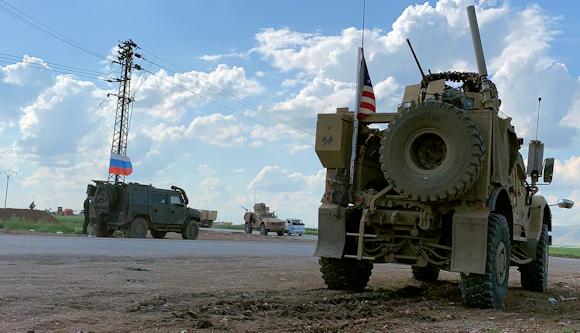 Tensions rise between Russian and American troops in northern Syria. On the day of May 2, an American military convoy was blocked at a checkpoints of Russian soldiers, along one of the access routes to the city of Al Qamishli.

The U.S. military first tried to overcome the Russian roadblock and then attempted to circumvent it. Despite this, the Russian military again impeded the transit.

According to local testimonies, the matter has never really reached an open confrontation and even civilian cars have been unable to pass through the blockade.

The accident lasted several hours. American reinforcements arrived on the site, however, without being able to convince the Russians to change their mind. In the end, the US column commander had to give the order to fall back.

This is not the first event of its kind, however it is the first time that Russian troops deployed in Syria have definitively blocked the transit of an American convoy.

In an official note, Greek Foreign Minister Nicos Dendias condemned the act of intimidation suffered by a ...
6805
Read 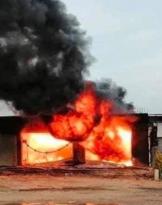