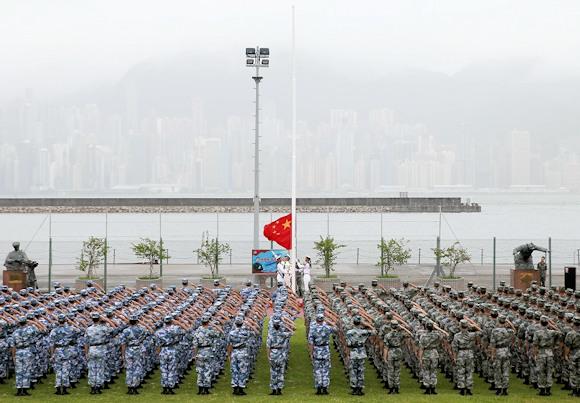 As expected and announced, the Chinese paradigm of the two systems collapses. Hong Kong falls in the name of raison d'état which, at the time, liquidated Tibet. News of Chinese troop movements arrives in Kashmir, and heavier warnings arrive in Taiwan.

The earthquake may have already begun with the closure of the British embassy in North Korea and the announcement by Mike Pompeo: "Beijing's disastrous decision is only the latest in a series of actions that fundamentally undermine Hong Kong's autonomy and freedoms and China's promises to the people of Hong Kong under the Sino-British Joint Declaration, an international treaty filed by the United Nations. "

While still talking about corona virus, the empire from which the pandemic started suffocates the protest of a young population that, even today, has tried to demonstrate.

For a Westerner, these are images reminiscent of Prague and Budapest, and the end of a dream; and the inevitable affirmation of a realpolitik based on Western will and power inanity.

We can discuss principles of international law, but there is no doubt that politically this is a fault point, where it has been shown that the PRC has no intention of waiting, and that above all it does not admit or admit any deviations from the established line. It is clear that the CCP does not contemplate any special statutes or special guarantees.

Maybe the time has come that even in the West, in our sleepy and imprudent West, we realize that is not all the leaves belong to the same tree, especially when the gardener has the full power to cut the branches he deems most appropriate. 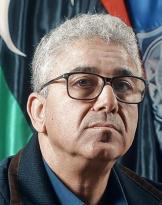 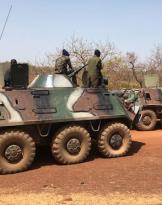 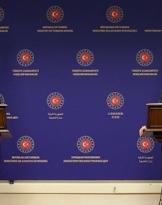