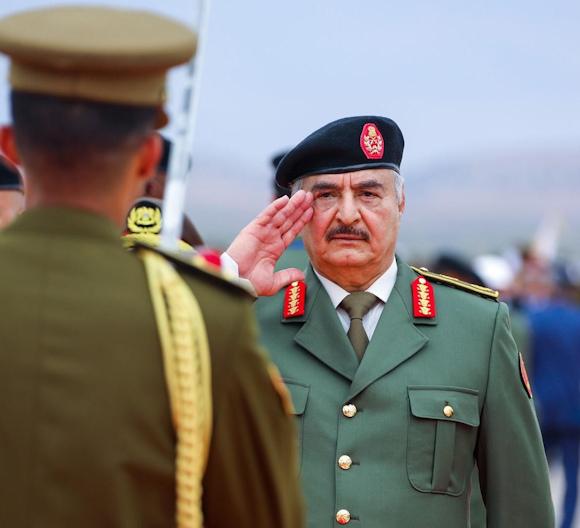 To use an expression typical of US military doctrine, Libya is today in a situation "Vuca”And therefore its characterizing elements are volatility, uncertainty, complexity e ambiguity. The direct intervention of Turkey on the ground, the strengthening of the Russian presence, the interruption of the military offensive of the GNA against the Haftarian positions on the border between Tripolitania and Cyrenaica as well as the beginning - already caught up - of the negotiations are factors that have contributed to decisively destabilize the situation.

Last week there were clashes between the forces of the Tripoli government and those of the Haftar LNA in Sabha, in northern Fezzan; interesting factor because it indicates how the conflict is moving rapidly towards the south, that is towards the region hitherto kept "in shadow" but in which since the fall of Gaddafi a proxy war on behalf of the two "macroblocks" of the Mediterranean coast (v.link).

One of the undisputed protagonists of the proxy war in Fezzan is the tribal group of Awlad Suleiman, which has always exercised control of Sabha and which was the reference point of the revolt against Gaddafi in southern Libya. A fundamental game is being played in Sabha as the city is an important crossroads for the control of the routes of sub-Saharan migrants and the trafficking of human beings is one of the main rackets in Fezzan. The mixture of political-administrative and military-criminal power is in fact at the basis of the territorial control system in Fezzan.

Sabha was, both in the Ottoman era and under the Italian domination, an important hub for caravans coming from the Sahara also given the presence of oases halfway between the city and the center of Awbari which made it a suitable place for to be a rest stop. Since the 90s the city has become a mandatory transit center for the illegal trafficking of mainly Nigerian, Nigerian and Ghanaian migrants, all under the careful management of the Awlad Suleiman and with the complicity of the Gaddafi government. 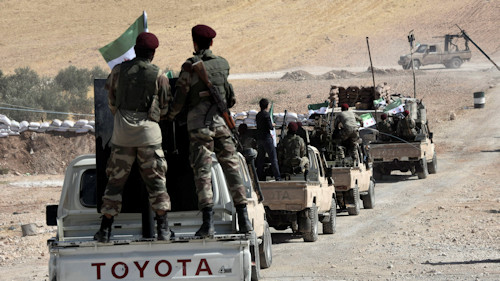 The fall of the Jamahiriyya caused the already complex political situation in Fezzan to implode, paving the way not only for the war between Tebu and Tuareg, but also for the penetration into the region of small groups of the jihadist galaxy of the Sahel, among others, Al Qaeda in the Islamic Maghreb (AQMI) and the his Salafist rib al-Mourabitoun. It should be noted that both of these formations had their bases in the area between Sabha and Awbari (where the important Sahrara oil plant owned by the Akakus joint venture stands). Just as Sabha was the scene, between 2012 and 2014, of the clash between the Tebu and the Qadhafa (Gaddafi's native tribe) on the one hand and the Tuareg allies of the Awlad Suleiman on the other. The Misrata militias, sent as a deterrent, used the situation to their advantage by supporting the Awlad Suleiman against the Qadhafa.

Operation Dignity launched by Haftar has once again shuffled the cards on the table, with Tobruk having espoused the cause of the Tebu and then, once conquered Sabha, attack them so as to be able to weaken them and push them into the arms of Tripoli with the consequent overturning of alliances also by the Tuareg.

Today the Awlad Suleiman appear to be sided with the Tripoli government of Fayez al-Sarraj despite the whole Fezzan still under (nominal) control of Haftar. In Sabha we find ourselves in the paradoxical situation of seeing both Tripoline and Haftarian troops present with the Awlad Suleiman militias and an unspecified presence of what have been defined as "subversive elements" who are recruiting foreign mercenaries, mostly Sudanese , right in town. 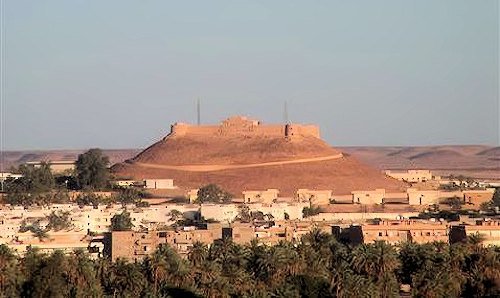 The situation is therefore particularly fluid in Sabha and there have been episodes of important clashes: the GNA forces headed by the Sabha Military Region Command have successfully stormed the Mahdia district and exchanges of blows between Awlad Suleiman militiamen and LNA affected the Mansheya neighborhood. However, the most important combat took place between Sunday 3 and Monday 4 January in the outskirts of the city and involved the GNA base camp located in the suburb of Sokrah, near the international airport of Sabha: while General Ahmed Alitaibi, commander of the GNA forces of the Sabha Military Region, was giving a speech to the troops, soldiers of the LNA entered the camp forcing the government to flee. At the first light of January 4, GNA troops recaptured the camp.

On the political level, the UN aims to hold new presidential elections by December 2021 but the ambiguity of the conduct of the two "macroblocks" from Tripoli and Cyrenaic, the complexity of the issues on the table and the return of the war in Fezzan complicate things considerably .

In particular, to achieve peace, the stabilization of Fezzan will be fundamental and it will no longer be sufficient to adopt the traditional strategy of "divide et impera" with tribal entities: the region is considered endemically ungovernable but for this very reason, continuing to foment the ancestral ethnic divisions and political-criminal on the territory, the Fezzan could remain a loose cannon, perhaps the casus belli that certain radical factions of the GNA and also Haftar are trying in the hope of bringing the negotiations to a complete halt. The example of this induced fragmentation and of the difficulties connected with the stabilization of the region, which must necessarily have only one master to be pacified, is well evidenced by what is happening in these days in Sabha.

Therefore, if the Libyan conflict is experiencing a stalemate with its main and better known front transformed into a "war of position" and waiting, in the Fezzan a game is still being played that must necessarily be kept an eye on even by the Western powers - in particular from Italy which has everything to lose from a lack of stabilization in the region or from a simple return to status quo ante - given that the issues at stake - on all the control of migrant routes, the connections of the Shaelian criminal networks and the existence of a "breeding ground" for terrorist groups - can also affect the choices of internal policy and security of States like Italy, France, Greece and even Turkey.