Home geopolitics Foreign Shorts Libya: yet another affront for Italy 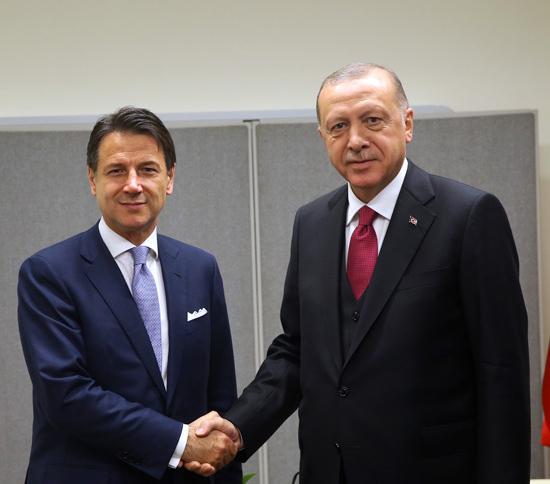 While today the West is celebrating the truce reached (but for how long?) Between Haftar and al-Sarraj, yet another affront by the Turks towards Italy takes a back seat.

Not content with blackmailing Europe with refugees from Syria (€ 6 billion to keep them in Anatolia), Sultan Erdoğan also takes control of the Libyan coast guard.

Moreover, as our readers will know, the patrol boats supplied with the pseudo coast guards were provided by the Italian government (specifically the Gentiloni and later Conte governments), as part of the agreements with Tripoli to limit the flow of immigrants from the Libyan coasts.

Now these units are in the hands of the Turks who have taken on the task of training crews to patrol the search and rescue area.

In 2019 the Conte bis executive gave 10 patrol boats to the government of al-Sarraj, in the hope (proved vain) that they would serve to limit departures from the coasts.

Ankara will thus have access to additional vessels - at no cost - to control the Southern Mediterranean. In this way, the Turks will be able to decide when to intervene to curb migratory flows and when to let them go to Italy. 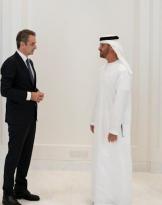 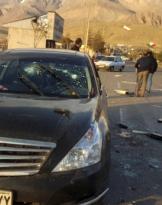 The first head of the Iranian nuclear program, Mohsen Fakhrizadeh, was killed yesterday near Tehran. There...
1755
Read 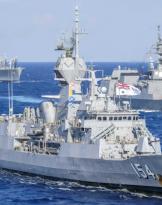 On 17/11/2020, an important military agreement was signed between the Australian and Japanese governments. TO...
1418
Read 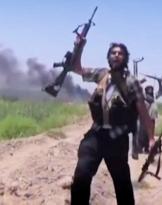 Between the end of October and the beginning of November 53 people were murdered in Mozambique by the groups ...
2549
Read 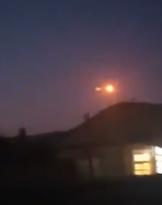 The Israeli University of Tel Aviv is about to inaugurate an interdisciplinary center to fight Covid-19 and future ...
193
Read

Now freed from the shadow of Abdelmalek Droukdal, the leader of al-Qaeda in the Islamic Maghreb, killed during a ...
1613
Read

The negotiations between Lebanon and Israel on the maritime border that binds both countries, Yuval Steinitz, the minister ...
311
Read

An agreement was reached in Sochi, on the shores of the Black Sea, between the government of Tripoli and the Marshal of Libya Khalifa ...
2340
Read