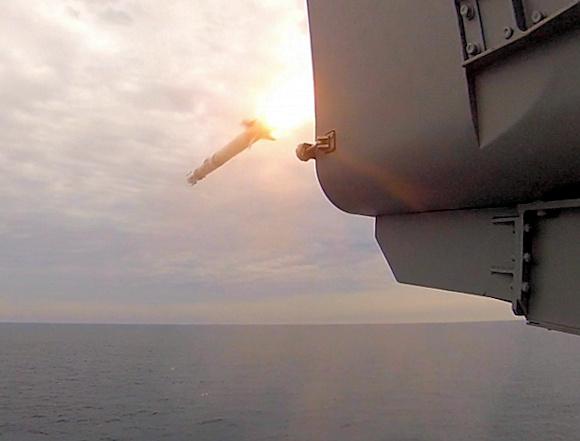 On February 16, the United States Congress gave the green light to the sale of arms to Egypt, for a total value of 197 million dollars.

This agreement shows that Washington sees Egypt as a partner of fundamental geopolitical importance for the Middle East region.

However, the Egyptians are not only turning to Americans to acquire weapons. In fact, the French recently sold the SCALP-ER air-to-surface cruise missiles to the Egyptian Air Force. These weapons will be mounted aboard multi-role fighters Gust, also purchased from Paris, thus allowing the Egyptians to have access to bombs stand-off. As for Washington, Egypt also plays a strategic role for the French, especially in an anti-Turkish key (think of the welcome given to President al-Sisi on a visit to the Elysée).

Furthermore, Paris and Cairo find themselves allies in numerous geopolitical contexts, such as Libya and the Eastern Mediterranean, where they support Greece in the claims of their territorial waters.