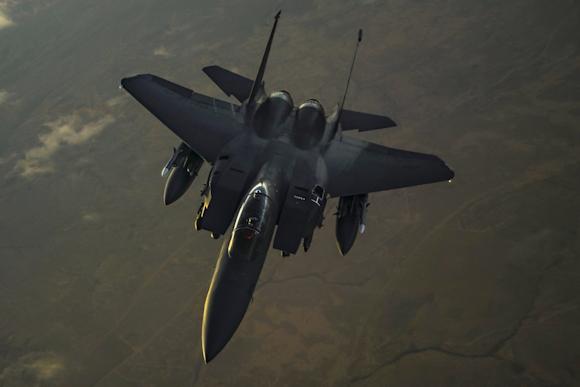 Like any self-respecting new American administration, Biden's must have its own baptism of fire.

The Pentagon launched an airstrike on Syrian territory to target an Iran-affiliated armed group in response to missile strikes on US bases in Iraq since early February.

In particular, on February 15th the Erbil base was subjected to missile attacks in which a contractor American and a Filipino civilian.

Pentagon spokesman John Kirby said the purpose of the attack was also to contain the unrest that is taking place in both Syria and Iraq.

Earlier last year, the pro-Iranian militias had been supplied by Tehran with modified missiles (old SA-2 surface-to-air missiles, transformed into surface-to-surface bombs and named Qaher), positioned near the Iraqi border, to be deployed. as a deterrent to the Americans, should they decide to block the lines of communication between Syria and Iran.