Home geopolitics Foreign Shorts The hoax of the day: the US threatens to ...

The buffalo of the day: the US threatens to send troops to Mexico 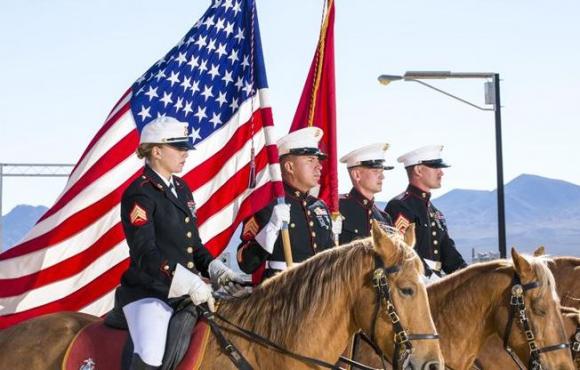 Every morning a journalist in Italy wakes up and knows he has to say a hoax on Trump. This seems to be the case for the 2017.

According to many news agencies, US President Donald Trump would have threatened to send troops to the border if Mexico had not stopped the transit of "unwelcome people" from the Central American country to the States.

The dry denial comes two hours later from none other than the Ministry of Foreign Affairs of Mexico City, where the true contents of the phone call between Mexican President Peña Nieto and his American counterpart Trump are disclosed. The two leaders would agree on the need to meet soon and work together to reach constructive agreements in terms of mutual security.