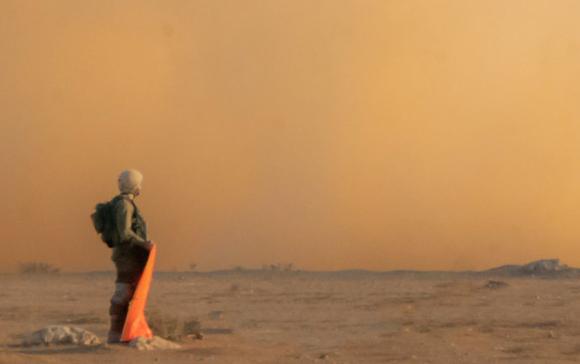 For the fifth time since 2019, Israel returns to the polls without being able to count on a certain and qualified majority. If it is true that Netanyahu's right is given the advantage, it is equally true that he does not seem to be able to count on a preponderant number of seats given that the consultation is seen as a referendum on "Bibi", the great polarizer.

The next government, winning Netanyahu, will be positioned on a Zionist and conservative nationalism, also the result of Palestinian politics, unwilling to openness. It is difficult to persuade an electorate hit daily by news of attacks; it is a pity to see an innovative but fragile government experiment go down.

Israel cannot base its political action on too broad coalitions like that of Bennett and Lapid. The risk of further social divisions, highlighted during the transaction Guardian of the Walls, it is concrete.

Likud (Israeli liberal nationalist party, ed), projected to win 30 seats against the 27 of the opposition of Yesh Atid di Lapid, cannot divert attention from the judicial issues against its leader. In any case, it will be essential for the Likud to have, among others, the seats of the third pole of the ultra-conservative right of Ben Gvir.

The right finds further relief in the widespread fear of yet another intifada explosion. There are many themes on the table: the evolution of Agreements of Abraham, the increasingly open and violent conflict with Iran, the birth of new terrorist groups such as the "Lions' Pit", all elements that lead back to a security policy similar to and dear to that of Netanyahu.

The dispute with Lebanon over the tracing of maritime border lines, Hezbollah and its threats, the extraction and export of gas, add up to the appointment of the new chief of staff of the Armed Forces. National security must not be considered limited to the strictly military aspect, since it impacts both the problem of the decline in enlistments and the idea, to be reviewed, of a people's army.

Almost certainly not even this time the Israeli political horizon will find the brightening it needs.