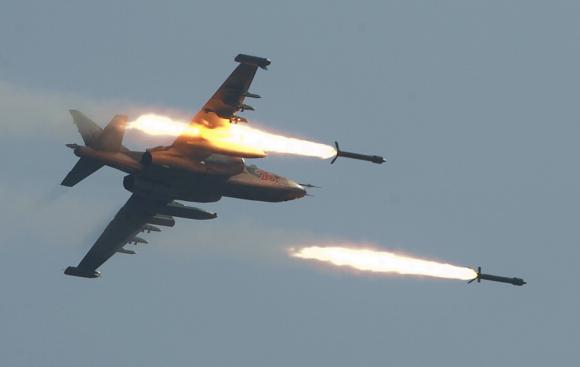 The advance of government forces continues in southeastern Syria. The special forces Tigre have penetrated these hours for 40 km south of Resafa (the Roman Sergiopoli) approaching the city of Deir Ezzor, besieged by ISIS for three years and now the last real survivor of the Islamic State.
The militia of the Caliphate, short of men, are in disarray and fall quickly towards the strongholds on the Euphrates. Last Islamist bastion before Deir Ezzor is the city of Al Sukhna, next target of Assad's troops. The battle according to military sources, would be violent in these hours.
Great merit for the outcome of the operations of recent weeks goes to the Russian air forces that continue to hammer infrastructure and jihadist units on all fronts, but particularly east of Palmira, just along the side of Deir Ezzor.
In this regard, the Russians would have moved some Sukhoi 25 into the Tyas air base, with the specific aim of increasing the ground attack missions in south-eastern Syria.
Tyas is located at 40 km west of Palmira and has been besieged for a long time by ISIS last winter, in the days of the second fall of the city.
The tactical variation is presumed to be the prelude to an acceleration of the caliphate annihilation maneuver in the triangle between the Iraqi border, Euphrates and Raqqa.
With regard to Raqqa, the former "capital" of the Islamic State, the advance of Damascus soldiers (aided by local tribal militias and Shiite paramilitaries) would have cut off the Syrian Democratic Forces pro-American from further approach to Deir Ezzor from the west side of the Euphrates.
Although the war potential of ISIS is still fearsome, Assad's final military (and political) victory in the direct confrontation now appears only a matter of time. 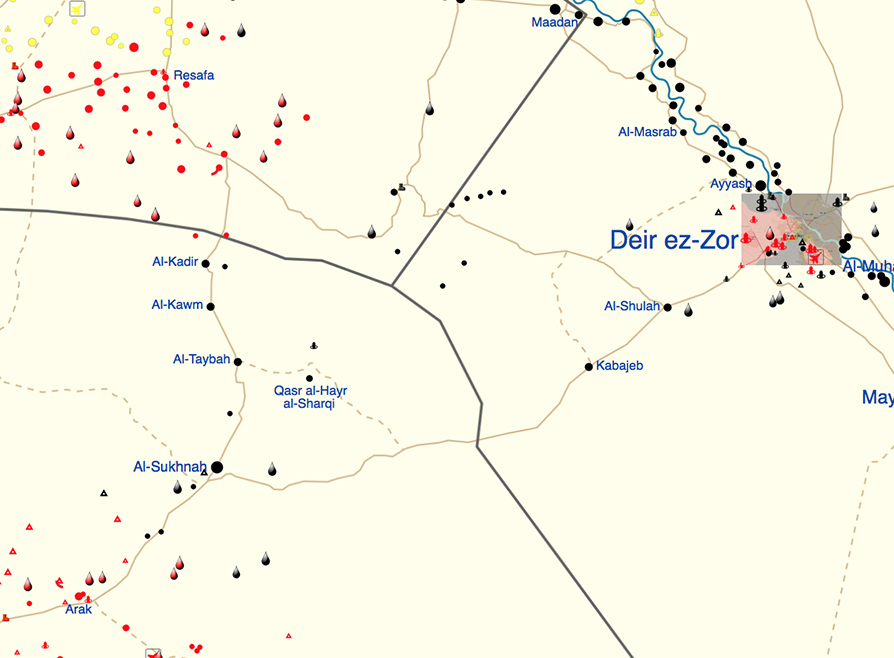 (photo: with the BBC)

The entry of Sweden and Finland into the Atlantic Alliance is in serious danger of causing, if not war ...
3013
Read

Libya makes people talk about itself again; she is an actress who cannot miss on the Mediterranean scene where, instead, politics ...
2048
Read

Vilnius calls, Minsk answers. Thus, we can summarize the (nth) frantic hours in the relations between the little but ...
11513
Read

Lithuania has begun to ban the rail transit of goods subject to EU sanctions to the ...
12479
Read

The war in Ukraine - now close to the end of four months - has introduced us to some places whose ...
7155
Read

The Russo-Ukrainian War threatens the survival of hundreds of millions of individuals around the world as claimed ...
31577
Read