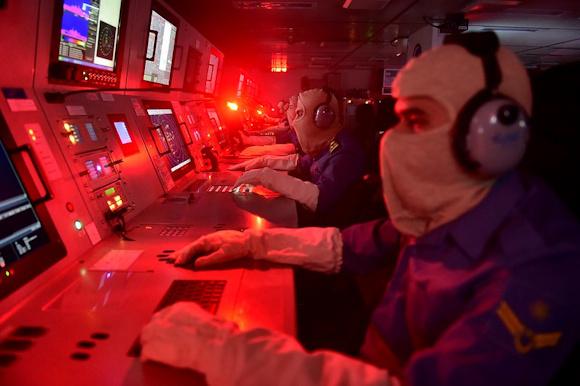 Little publicity was given to the meeting between Greek and Turkish officials last January 25 to settle the disputes over territorial waters in the Eastern Mediterranean between the two nations through diplomatic channels.

The statement by the spokesman of Turkish President Erdoğan, Ibrahim Kalin, who had also contributed to encouraging the successful conclusion of the meeting. “Solving all problems, including those of the Aegean Sea, is possible, and we have the will to do so. Peace and regional stability are in everyone's interest ".

In the weeks leading up to the meeting, relations between Greece and Turkey had deteriorated after Turkish research vessels were sent to search for natural gas deposits in the waters claimed by Athens and Nicosia, as established by the 1982 Montego Bay Convention. which Ankara however did not sign.

After the EU sanctions against Turkey - sanctions of limited scope - and strong criticism from the United States, in which the State Department last October demanded that Turkey cease all deliberate provocation and immediately begin preliminary talks with the Greece, Turkey eventually recalled its research vessels. Hence the meeting in Istanbul with the Greek envoys in January.

Well Ankara has decided to do without diplomatic meetings, in fact, on 18 February, it issued a maritime communiqué (NAVTEX) to warn that the Turkish hydrographic vessel TGC Çeşme it would have carried out a search campaign, until 2 March, in the areas between the Greek islands of Lemnos, Skyros and Agios Efstrátios. 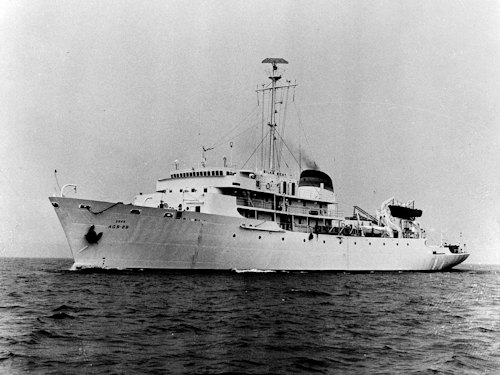 Unlike the ships used previously, which were all employed by the Turkish Ministry of Energy and Natural Resources, the TCG Çeşme is a military ship, which in the past served under the flag of the US Navy (formerly US Silas Bent - photo). Unarmed, it has a crew of 42 sailors and can carry up to 30 technicians.

Greek government spokesman Christos Tarantilis commented on February 18 that this decision does not contribute to a positive resolution of the territorial dispute.

"What is certain is that the issued NAVTEX 0122/21 is illegal because the Turkish authorities do not have the power to issue an announcement ... for hydrographic works in the area. Despite the fact that the coordinates given by the Izmir station delimit a large area in the central Aegean and international waters, the sole responsibility for the granting of research licenses in this area rests with the government of Athens ", explains the Greek newspaper Proto Thema.

Furthermore, the Greek islands affected by the Turkish NAVTEX are located near the 25th meridian, which Ankara claims is a dividing line between the Aegean Sea and Athens. In doing so, Turkey "indirectly reiterates that it does not recognize Greece's right to a 12-mile coastal zone around the islands, as provided for in the Convention on the Law of the Sea", notes the Greek newspaper.

The mission of the TCG Çeşme it is also likely to test the reactions of the new Biden Administration. The tension could further increase with the arrival of the French nuclear aircraft carrier in the area de Gaulle, expected in the next few days, as Paris supports Greece and Cyprus in the claims of their respective territorial waters.

Let's start with an apodictic fact: Kiev has never given up on wanting to regain the territories lost in 2014. This does not ...
4088
Read