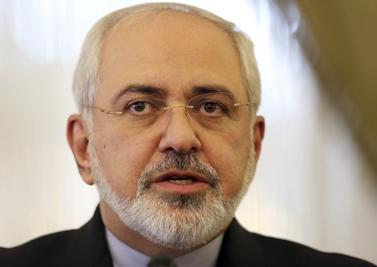 Iran and Qatar are spoken. Will it be the beginning of a stronger partnership to stem the regional problems facing the two states?

In Doha, the foreign minister of Tehran Zarif (photo) and his equal grade of Qatar Al Thani agreed that there should be greater economic and banking ties between the two countries. The investments, then, will have to be joined.

For Qatar, therefore, there would be a need to increase the profitable and good relations with Iran. For Iran, instead, there would be the possibility of coming out of a dangerous diplomatic isolation. Therefore, with this move, Qatar could ease the encirclement of Iran wanted by Saudi Arabia last year. The various regional tensions have shown a clear and clear diplomatic cross-section in the light of the two theaters of crisis, Syria and Yemen, for which the position of Iran has led to diplomatic fibrillation.

The war in Ukraine has multiple side effects, including the run-up of the countries most dependent on ...
2600
Read

At the height of three days of tensions, the Latvian parliament approved a bill allowing the ...
83499
Read

On 7 May, NATO Secretary General Jens Stoltenberg of Norway during an interview with the newspaper ...
3492
Read

“The Russians don't have the ability to enter the Azovstal tunnels ... That's not just a normal tunnel, that's a ...
11323
Read

The escalation of tensions between Russia and Israel continues. The statement on ...
7880
Read

This tweet you see is not the reaction of a keyboard lion, nor the post of a bored retiree passing the ...
3434
Read

Yesterday, on the sidelines of the visit of the speaker of the American lower house, Nancy Pelosi, Jim McGovern, a ...
5953
Read

"A major escalation is avoidable", so tweeted a few days ago Tor Wennesland, special coordinator of ...
957
Read

This would be an unbelievable story, if the protagonist on the Russian site hadn't told it, complete with video ...
7814
Read