Home geopolitics Foreign Shorts War and noise of war between India and Paki ...

War and noise of war between India and Pakistan: evening update 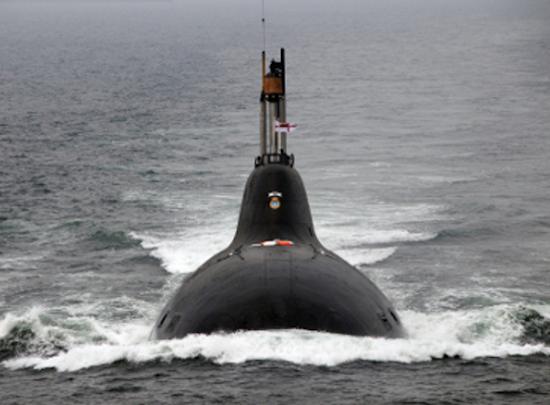 While President Trump is engaged in Vietnam, the White House National Security Council hurries to demand measures opposing the escalation of the India-Pakistan crisis.

Meanwhile, the rumors of a possible Indian missile strike are confirmed: it seems confirmed that the navy units are rapidly approaching the waters facing Karachi and the closure of the Pakistani airspace is certain. To confirm this, the return to the base of the Saudia civilian flight directed by Gedda to Peshawar. The authorities do not exclude reopening in the next few hours. In Karachi itself, many hospitals have canceled the rest periods and the holidays of the medical and paramedical staff.

On the Indian side, major cities have been placed for 72 hours with the highest alert. Maximum coverage also for nuclear installations, the bases of air and army forces and naval commands.

It seems confirmed that India has shot down an Islamabad hunt.

Uninterrupted clashes and bombings along the border line.

Recall that the two countries together have almost a quarter of the population of the planet.

We will keep you updated on the next developments.