War and war noises from India. The word to local and international leaders. But the weapons are not silent 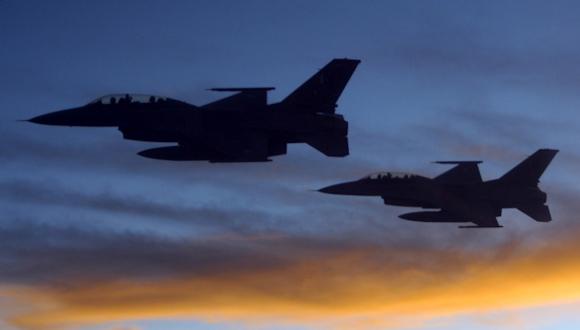 India does not show signs of collapse: in the evening the New Delhi fighters continued to cross the Kashmir skies, while the Ministry of the Interior announced the ban for five years of Jamaat-e-Islami Kashmir, the oldest separatist Islamic organization active in the Indian territory of Jammu and Kashmir.

The conversation between President Putin and Prime Minister Narendra Modi is important in terms of international politics, during which the Russian leader offered his Indian colleague the support of his country in the fight against cross-border terrorism "as a pillar of a strategic partnership "and Russian mediation with Pakistan.

On the Islamabad side, a call was made between Prime Minister Imran Khan and Turkish President Recep Tayyip Erdogan, who praised the Pakistani government's efforts for a peaceful solution to the crisis, including the promise of the Indian pilot's release.

Representatives from ten countries, including Germany and Belgium, received a briefing from the Indian government.

Following a meeting with the press, the heads of the Indian armed forces confirmed the achievement of the goal of destroying the terrorist training camp located in Pakistani territory and announced that in their fight against terrorism they will make new attacks and they will repeat every when Pakistan will offer asylum to the fields of terror. The confirmation of the demolition of an F16 of Islamabad by Mig 21 is of great importance Bison within the Indian territory. Parts of an AIM-120_AMRAAM, a mid-range air-to-air missile BVR was recovered to the ground, also in India.

News of clashes with light firearms and mortars continues along the border.

Finally, note the silence of the Italian executive, with the Foreign Ministry that on February 28 informs of a musical event at the Italian institute of culture in Bucharest.