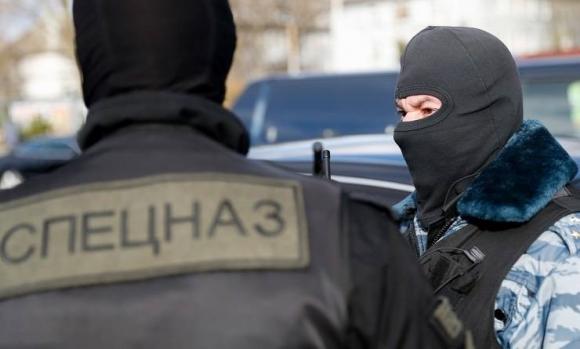 The number of victims of the attack in the early hours of this afternoon rises to 14 (3 April). An IED type craft bomb (acronym of Improvised Explosive Device) was left in a subway car and exploded at the 14,10 while the convoy was moving at Ploshchad Sennaya station. A second bomb of the same type - which remained unexploded - would have been found and secured in the Ploshchad Vosstania station.

The device, which is supposed to have been hidden in a suitcase abandoned in the car, was based on the shell of a fire extinguisher: stuffed with a quantity of TNT, quantifiable in 200 / 300 grams, metal nails and metal balls to strike passengers with lethal results.

For the Prime Minister of the Russian Federation, Dmitry Medvedev, it was undoubtedly a "terrorist attack": according to article 205 of the penal code, the Russian National Investigative Committee opened an investigation based on this hypothesis.

Russia was not the victim of an internal attack on its borders by those who struck Volgograd in the 2013, by two Dagestan suicide bombers sharpened at Vilayat Dagestan, and by what struck Moscow in the 2011, when a suicide bomber wearing an explosive belt blew up Domodedovo airport. The attack in Moscow was claimed by a Chechen secessionist faction of Islamist origin.

According to the reliable Russian news agency Interfax, the police have identified two potential bombers in the Pitroburg subway security videos. Their identikits have been disseminated to all authorities. One of the two bombers would wear a dark overcoat, an Islamic-style headdress and a long beard typical of Salafi followers: this is why the Islamic track is among the first to be followed by the FSB. Even the Chechen track and that of political dissidents are still on the main tracks by the authorities.

The entry of Sweden and Finland into the Atlantic Alliance is in serious danger of causing, if not war ...
3083
Read

Libya makes people talk about itself again; she is an actress who cannot miss on the Mediterranean scene where, instead, politics ...
2058
Read