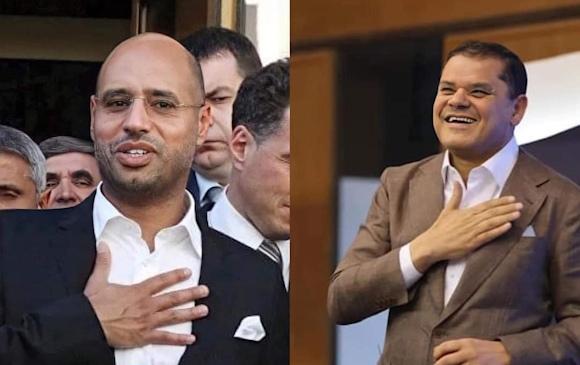 The Libyan events run very fast; the actors, while playing unprecedented parts for the politics of the former Italian colony, are in fact bringing stereotypes onto the scene that belong to scripts that make realist objectivity the dominant paradigm. Idealism and institutionalism in this moment, as in many other past and most likely future moments, do not find any realization beyond the Italian shores: the teams of national unity unite much more than an arm of the sea.

The possible political return of a Gaddafi capable of catalyzing the attention and interests of a people exhausted by years of a direct civil war, suggests that the alternatives proposed to the decayed government of the paternal Jamayriha were not so seductive. It is obviously necessary never to lose sight of the compass of the geopolitical course which, for every Libyan contender for the presidency, inevitably refers to a more or less pervasive patron (Anatolia docet, especially as regards the diosyncrasy for the polls); Saif al Islam is no exception, although for the moment it can only measure itself against external wishes and courtrooms.

On the other side of the fence, the military Haftar and the businessman Dabaiba are fighting to preserve a power that, while wearing them down, they are certainly not willing to lose. The fear is therefore that of having to give the scepter to a character who, from the past, is increasingly cumbersome in the present.

The latest events of these days therefore propose solutions that refer, taking for example the Italian political life, to the prescriptions of the Cencelli Manual, here to be declined in Anglo-Saxon and American versions.

To prevent the unmanageable outsider Saif from being a problem, the best solution therefore seems to consist of those which, until a few weeks ago, fell within the political theory of parallel convergences of scudocrociata memory: a 'political alliance between Field Marshal Haftar and President Dabaiba, pardoned by the Libyan justice that allowed him to return to the electoral race by wiping out the promises of a few months ago. To this must be added the Liaison between the two military souls of the country, basically no longer so distant.

If for a King the Crown has requested the modest cost of a Mass, in Libya the power can have the price of an indefinite extension of the electoral round, of a meeting between majorities in uniform, of a ministry of defense, of a cabinet of presidency, of a state of emergency for which the same rulers are willing to swear pending the inevitable diplomatic side of the powers directly interested in their power projections and more than willing to financially support, such as the UAE, a president more who intends to cover the financial chasms created over the years by his major antagonist in uniform.

What politics doesn't do at Christmas ... 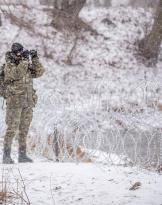 The Russian-Ukrainian crisis: the situation of Russian troops and Moscow's next steps 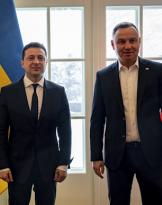 Since yesterday, talks have been underway between Ukrainian President Zelensky and his counterpart Duda on the "behavior ...
5767
Read 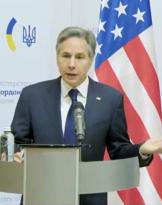 The Russian-Ukrainian crisis shows no sign of cooling down, after the substantial - and expected - failure of the Geneva talks ...
1610
Read 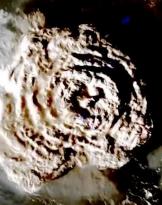 The blanket of ash that covered Tonga and the surrounding islands after the third eruption between 21 December and 15 ...
4584
Read 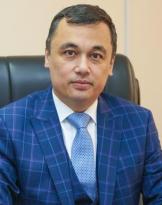 The fire that broke out in Kazakhstan is coming to an end and it is increasingly evident that it is ...
1941
Read 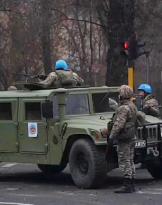 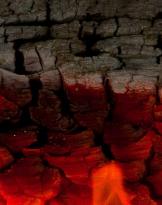 The arrest on charges of high treason of the head of the National Security Committee Karim Massimov, a member of the clan ...
1871
Read 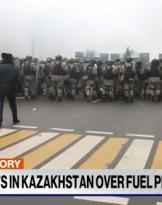 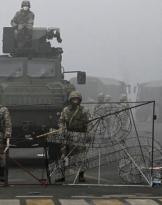 A probable new Maidan is taking place in Kazakhstan. The violent protests that have broken out a few days ago are ...
3371
Read 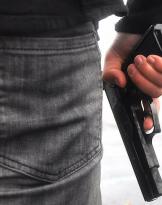