Home geopolitics Foreign Shorts Who is behind the attack on the former prim ... 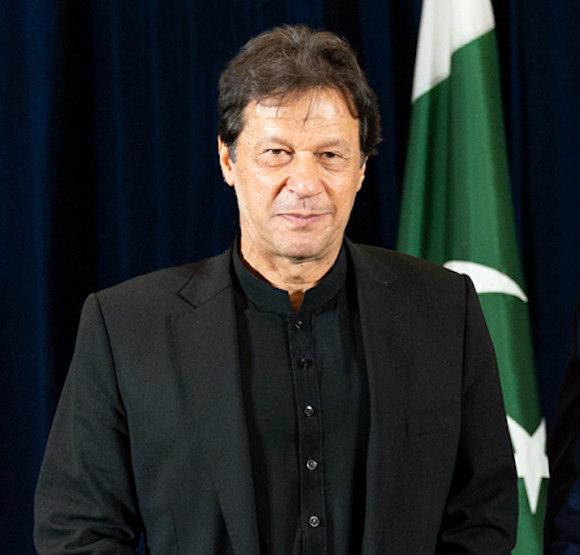 The Pakistani Army and the ISI (Islamabad's powerful secret service) behind the attack on former Prime Minister Imran Khan?

At the time of the attack, on November 3, Khan was on the back of a truck, surrounded by the staff of his party Tehreek-e-Insaf (Movement for Justice of Pakistan) in the middle of the "long march", like himself he had defined it, which since last Friday was taking him on foot, together with thousands of people, from Lahore, the cultural capital of Pakistan, in the east of the country, to Islamabad, the heart of the government and institutions.

The man who shot him and was arrested wanted to kill. Local Pakistani media also speak of "attempted murder". The toll of the attack is at least one dead and eight injured. The incident occurred during the Wazirabad stage of the "long march".

'' Our rescuers took at least one body and eight injured people to hospital ''said Farooq Ahmad, spokesman for the Department in charge of relief.

According to various international sources, the Army and the ISI are behind every terrorist attack and conspiracy in Pakistan.

The Army pitted opposition and ruling party politicians against each other, plotting the conspiracy to kill Imran Khan. Now the former prime minister, whose political action was against the Army, has become a political target.

The new generations of Pakistanis do not look favorably on the military leaders, due to the brutality and corruption of the Army. After this attack, the political parties in power will be busy accusing each other of paternity, ignoring the ongoing investigations against corruption in military circles.

The Army is managing to preserve its power, through a shrewd strategy, bringing the killer in front of the media and conveying popular resentment towards politics. In recent years Pakistan has been the scene of several attacks against national politicians, such as the murder of Liaquat Ali, Zulfiqar Ali Bhutto, Benazir, Murtaza Bhutto, and last week's attack. The plot to kill Imran Khan leads inexorably to the Army with the complicity of the ISI.

The attack in the Gujranwala district, about 200 km from Islamabad, occurred only seven months after the fall of the government of Imran Khan, which lost the confidence of the defense establishment. Since then, he has fought against the "interference" of the Army and the ISI intelligence agency which seek to undermine the country's democracy by supporting puppet governments.

In the attack, at least four leaders of Imran Khan's party were injured, one of whom - MP Faisal Javed Khan - said a supporter was "martyred".

Imran Khan was taken to the Shaukat Khanam hospital in Lahore, 100 km away, which he had built in memory of his mother in the 90s.