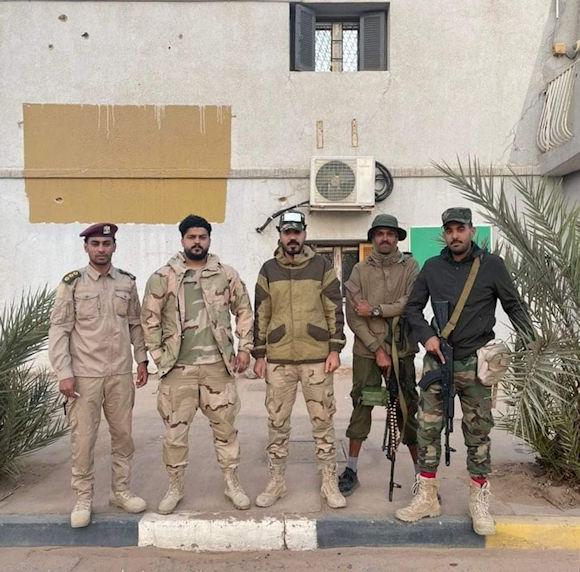 The news coming from Libya seems to confirm the pessimism expressed by many parties about the regularity and conceptual goodness of the upcoming elections in Libya.

The randomness of the regulatory provisions has in fact left the field open to the interpretations of each of the parties involved. There rejection of Saif's candidacy for Islam Gaddafi, subject to immediate appeal, together with the referral of General Haftar by the military prosecutor, lead us to believe that it is only at the beginning of events that will characterize the whole period in a decidedly unpredictable way.

Given the reactions that the events have aroused internally, the weight that the latter have exercised in the Libyan social context cannot be neglected, and how they can reverberate on the tables of the European chancelleries which, too simplistically, considered the North African quarrel now closed.

That the name of Gaddafi still exercises its charm is beyond doubt, just as the fear that Haftar arouses remains vibrant, especially in relation to the possible alliances that would emerge with closed ballots.

Apart from the outsiders on the list, and not yet quashed, the weighty names in contention remain few; but how many of them can realistically be said to possess the required requisites?

The current premier Dbeibah, although unable to formally participate in the electoral contest, continues to propose himself under a politically appealing aspect, good for satisfying the moderate fringes of the Muslim Brotherhood without however displeasing the European business side, in need of certainties that the junior Gaddafi duo - Haftar cannot guarantee. 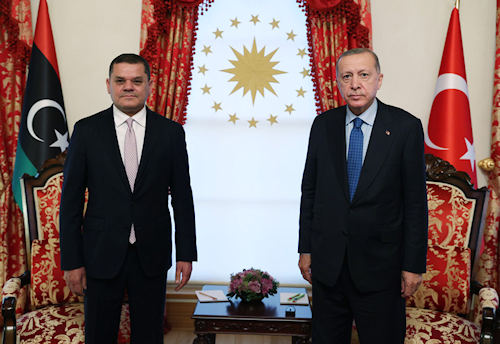 Libya is too big, Tripolitania and Cyrenaica, while relevant, make us forget the southern extension of the Fezzan, on which France has placed much more than its gaze. Therefore doubts and questions remain, which nevertheless on closer inspection find rapid but politically uncomfortable answers, and which underline Western political weakness; it is enough simply to think of those who, at this moment, cannot afford to lose control and power on the Libyan scene, given its internal political and above all economic fragility.

Ankara is witnessing the daily collapse of currency and international credibility: even if Tripoli escapes, the damage would be too significant for Erdogan. However, we cannot neglect the hypothesis that there may be more than one hidden direction, aimed at arousing disorders and interests functional to the diversion of general attention towards otherwise unacceptable candidates.

What to expect? We are just at the beginning of a period characterized by instability destined to go beyond the Libyan borders, and for which our country does not seem to be in possession of the most effective instruments of control. Welcome to chaos, welcome to Libya.

Photo: web / presidency of the republic of Turkey

The Russo-Ukrainian War threatens the survival of hundreds of millions of individuals around the world as claimed ...
27805
Read

President Joe Biden has signed the measure, approved by the Senate, which authorizes and facilitates the provision of a ...
13438
Read

A battalion-level tactical group (BTG) would have been annihilated by (yet another) Ukrainian ambush on the river ...
16137
Read

At the height of three days of tensions, the Latvian parliament approved a bill allowing the ...
88323
Read

On 7 May, NATO Secretary General Jens Stoltenberg of Norway during an interview with the newspaper ...
3816
Read