Coalition planes attack the Damascus army. There is tension in the south of Syria 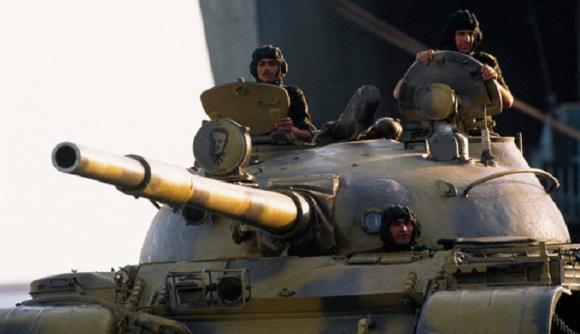 A Syrian military convoy was attacked yesterday (May 18) by US-led Coalition fighters in southern Syria about 15 km from the Syrian-Iraqi border post of Al Tanf. According to what was reported by the Pentagon and bounced by the main newspapers, the convoy was headed for the positions of the militias of the Free Syrian Army deployed in the border area but "despite repeated warnings, he did not mention to reverse the march".

Details emerge only today while Moscow, through the deputy foreign minister Gatilov, expresses indignation at the intolerable violation of sovereignty.

Western sources (Telegraph), speak of a convoy of 27 tanks. Syrian sources refer instead to a column of 5 T-62 tanks and other armored vehicles attacked by US fighters from Amman airspace. Other military sources specify that the fighters were Jordanian.

According to Damascus, in addition to 6 soldiers killed, two tanks and a Shilka anti-aircraft self-propelled vehicle were destroyed.

In addition to the army's regular soldiers there were also National Defense Forces, Iraqi paramilitaries and militia Hezbollah.

It is not the first time that Coalition fighters have attacked Syrian military (Damascus has over 100 total deaths), but yesterday's bombing, as well as being deliberate, seems symptomatic of the growing tension in southern Syria. 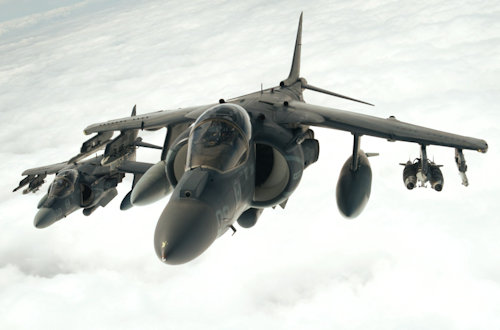 The American-led Coalition fighters have effectively become the air force of the Free Syrian Army, present in the area in the form of various abbreviations and armed groups.

Heavy clashes between the Syrian army and the rebels of Jaysh Assoud Al Sharqiya they had begun in the Sweida Border Governorate at the beginning of the week.

Departments of 12a Syrian armored brigade, belonging to the 5a Division and units of 7a Mechanized division (which has antiaircraft weapons), had advanced to 40 km to the east, in the desert area that borders the border with Jordan.

The goal of Damascus to recover the southern borders abandoned by the Islamic State, is colliding with the interests of the rebel militias and the Coalition, intent on reinforcing the presence in what should become a pro-western buffer zone.

Al Tanf, officially known as Al Waleed, is one of the three transit points between Syria and Iraq and has great strategic importance: it is located on the Damascus-Baghdad highway and is the only crossing point close to the Jordanian border.

Since July 2016, are reported in the British special forces area.

The entry of Sweden and Finland into the Atlantic Alliance is in serious danger of causing, if not war ...
3166
Read