Home geopolitics Analysis A new war is about to erupt a few ... 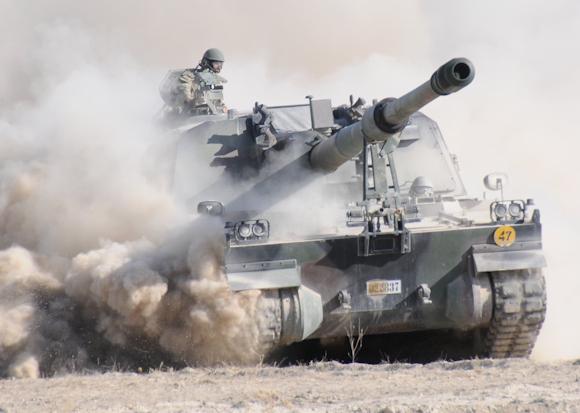 When the Egyptian rackets will attack the Turkish (tennis) balls, Ankara and Cairo (as well as Washington and Moscow) will play on the head of Europe a game that Italy in particular will not be able to forget. Henry V teaches us to read the situation in Libya better than any editorial and to do it beyond the prevailing Manichaeism among Italian political commentators.

Fate pulls hard, more than many even enlightened minds can understand, the subjects involved towards war scenarios. And it will impose compromise solutions that have fallen from above, on the heads of the Libyans and beyond, by the major powers, concerned about avoiding transforming a fire that was deliberately lit at the gates of Europe into a completely out of control stake.

So it is because Turkey has the means (military and political) and the voucher (almost 200.000 turkophones in Misrata) to put both feet in Libya. If the Turks announce it now, it is because they are already ready, inside and outside of Tripolitania, to trample Libyan territory and not only that.

So it is because the United States has already experienced in Syria the political-strategic move they are taking in Libya: eliminate the former ally (the Kurds there, here Haftar) and leave Erdogan free hand, with whom they are arguing during the day and in the light of spotlights but then they make peace and loot together at night.

So it is because Russia argues with America just enough to justify the presence of the Americans at the negotiating tables and their political influence on the part targeted by Moscow, but in reality it is, also, it is to spoil with Washington. On the other hand, the Russians invented the Molotov-Ribbentrop pact (also) and the partition of Libya is part of the same logic. Ditto regarding the next "protection" of Egypt.

This is because Haftar has decided to break through in Tripoli only with Turkish boots that already echo in his ears. And it doesn't seem to have theendorsement convinced of Washington, but the ambiguous one of Paris. 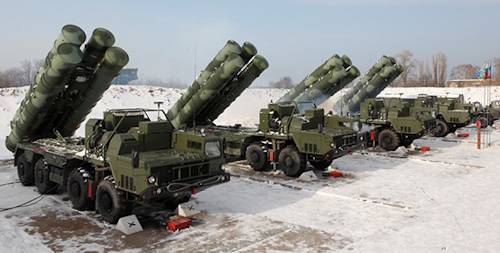 So it is because in Cairo it only matters that not a single Turkish soldier sets foot in Cyrenaica, because the day the S400 (photo), clumsily sold from Moscow to Ankara, were deployed east of Sirte, the Arab Republic of Egypt would cease to be an independent state and should beg from Moscow, Washington or, more likely, from both a protection like any Kurd.

This is why Sarraj, after negotiating with the Italians for help (making pats on the shoulders, requests to keep as many "colored" as possible and promises of diplomatic aid in shaa Allah), with the Qatariotes to have funds (then, largely wasted due to rampant corruption), with the French to have ... God only knows what (they are interested in the mines of southern Libya and at most the GNA have allowed to recruit a bit of French-speaking Africans to defend Tripoli), with the LNA himself, in a low voice and with a fake beard and mustache, to obtain an honorable and profitable escape route, in the end he had to yield to the only one who from the beginning was willing to buy all the merchandise: the Turks.

So it is because Europe has turned away: if in Paris only the crumbs are concerned ... golden, in London and Berlin not even those. The powers whose colonial empires dominated the world today are reduced as follows: they are afraid (or perhaps disgusting) to break the Libyan glassware and occupy a country of six million souls in which the part of habitable territory is less extensive than Lombardy.

So it is because it is not true that it affects Libyan oil more than anything else. Not even if the black gold gushed out of the earth to caress it, the European powers would intervene directly. Washinton and Moscow do it with caution, so as not to find themselves embroiled among dozens of tribes and hysterical clans. Ankara is much less expert and throws himself without hesitation into the fray. Cairo feels the force of fate, as we said, that pulls it in by force. And he organizes naval exercises off Libya to warn Ankara not to get strange ideas. Israel and Cyprus do the same. Even Rome sends timid warnings to Ankara to stay out of trouble and limit itself to protecting the Turks from Misrata as much as possible. But they don't tell us ... Do you remember when in 1999 they didn't tell us that we were at war against Serbia or in 2011 that we bombed our friend Gaddafi? 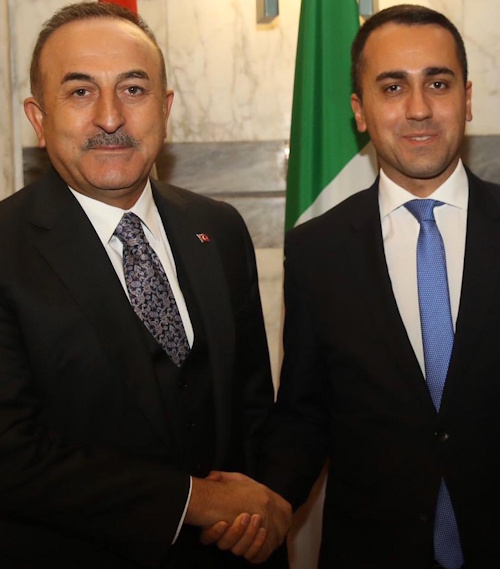 This is because Italy cannot, does not want and must not seriously intervene in Libya. The reader does not even think of phrases like: "But with another government ..." or "If only we had the balls ..." because it is really not the case to be alone or in the company of the small nations of the eastern Mediterranean frightened by the Turks to face menacingly in Ankara. The bone would be too hard to eat, not only from a military and political point of view, but for overwhelming demographic and cultural aspects. Furthermore, with Moscow and Washington so ambiguous, we would find ourselves displaced.

If we had any foreign minister who was "shit in silk stockings" like Talleyrand and not only cared about consensus, well, one could at least have fun trying, slyly, to smooth out certain aspects of the political-military action Turkish. Can you imagine a foreign minister who, without making himself Selfie and without asking permission from an IT platform, he amused himself, for example, in denying that Italy is about to recognize the independence of Rojava and that, in the same way, he denied the already occurred granting of a billionaire loan to Syria for the purchase of latest generation combat helicopters?

Once verified that the two events did not actually occur or are not forthcoming, La Porta would immediately request a clarifying meeting in Rome. The tone, not aggressive but almost friendly, of the Turkish reaction (after all, why should they be angry about two denials?) Would be a prelude to an offer because we would facilitate the action having the convenience of it. The writer does not wish this "facilitation" and above all would like an action at least coordinated with Berlin and Brussels and continues to hope that the declarations of our diplomacy do not seem to echo "Coca, sandwiches, Fanta ..."

The world changes quickly. Dark times are approaching. The Italians have to notice it. 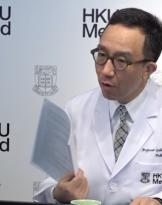 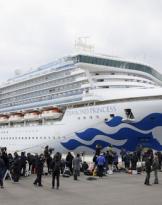 The very small densely populated spaces, such as the trenches of the First World War in which the Spanish spread, ...
11599
Read 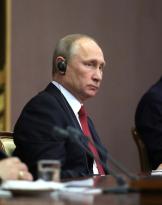 The Berlin conference, called to settle the Libyan question, presented itself with a program, unbalanced to ...
15626
Read