Home geopolitics Analysis A new international order for a Cin ...

A new international order for a rising China 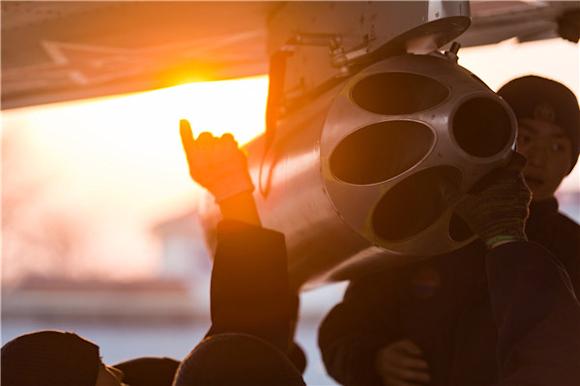 Like any state, China has its own strategy to pursue its national interests, essentially attributable to the three macro areas of security (internal and external), sovereignty (Taiwan, disputed areas of the Chinese Sea and territorial disputes with India and Pakistan) and of economic development.

In accordance with them, he imposed his actions, aware of living a historical moment that Xi Jinping has repeatedly defined as unrepeatable "strategic opportunity", not only for the unstoppable economic rise of the Middle Earth, but also because, for the first time in centuries, the Western powers are losing their traditional centrality in the political and economic dynamics of the planet.

In order to "rebalance" it towards the East, it is therefore inevitable to change the international order, understood as a structured and stable model of relations between states, characterized by norms, institutions and political organizations through which the relations between the various state actors are carried out1.

The current one, built after the end of the Second World War and consolidated at the end of the Cold War, is in fact designed around a system of values ​​- economic liberalism, democracy, human rights - an exclusive expression of the Western bloc, the universal character of which comes East continuously questioned.

In addition - according to Beijing - the US, together with a large group of friendly and allied countries, always manage to influence the policies and measures to be taken, most often in a manner hostile to Chinese interests in particular and Asian in general. 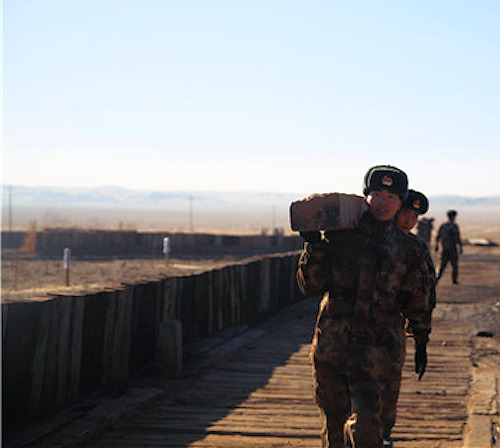 Faced with the conviction of the inevitability of Western decline and the simultaneous rise of the non-west, Beijing's posture is multi-faceted:

Above all it works to create a new synocentric system aimed at building a "harmonious Asia" in the context of "community (global) from the common destiny"(Both quotations from Xi); a formally non-hegemonic system, but based - at least in words - on a broad economic cooperation (win-win), which sees in the One Belt One Road initiative (OBOR) its maximum expression2.

In this regard, however, we can not underestimate the way in which China finances loans for the construction of infrastructure (usually by host countries with materials and workers necessarily Chinese) which provides an initial drafting of contracts without special guarantees for Beijing , which however obtains, in case of (frequent) insolvency, secular concessions of the ports and of vast areas placed in their immediate hinterland. 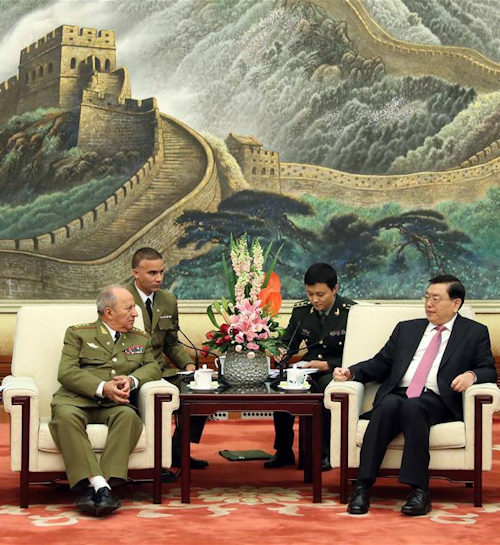 It should also be noted that the consequent indebtedness of the countries involved, normally already financially weak, entails their gradual fall into the Chinese orbit and therefore the enlargement of the geopolitical space dominated by the Dragon.

To conclude, in the next ten to fifteen years China will continue to actively participate in the international order, with increasing assertiveness.

In this action, it will try to undermine the US from all those areas of the globe, especially the Chinese and Indian oceans, strategically important for energy supplies, for their own goods and to exert an extra power role. regional.

It will continue to fight with ever greater vigor to change the values ​​currently underpinning the international system, replacing them with others in which developing nations - of which Beijing stands as a leader - can be reflected.

Among the new values ​​with which to govern international relations, the principle of sovereignty will be of particular importance, understood as non interference in matters internal to the states.

Finally he will try to set up with Washington, to use a term dear to Xi Jinping a new kind of "relationships between great powers".

Forced road, if you want to avoid what the historian Graham Allison3 compared to the so-called Thucydide trap4: the danger that the rivalry between a rising and a declining power will result in conflict.

A danger turned into a sad reality eleven times out of fifteen in the last 500 years.

4 For the historian Thucydides (460-395 BC) such a situation provoked the war between Athens and Sparta.

(photo: Ministry of National Defense of the People's Republic of China)

The news is blood curdling for its long-term implications, however you can bet…
2864
Read