Triangolo Norte: between corruption, violence and hope in the new US administration 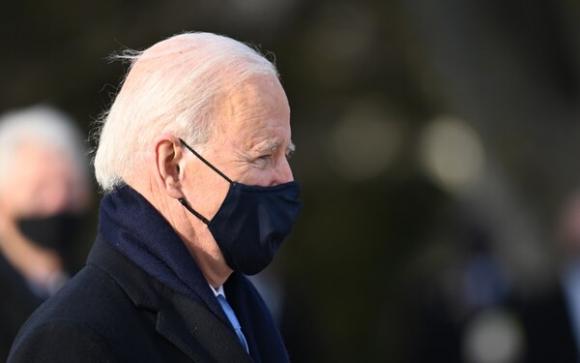 In the "Northern Triangle" of Central America (Guatemala, Honduras, El Salvador) it is estimated that the coronavirus has killed more than 10.000 people as well as causing the economic devastation common to the rest of the world.

Currently in this area of ​​the planet, however, in addition to crime and violence, poverty and unemployment remain the main factors that lead populations to emigrate to "lands coveted by their hope for a better future".

It was Donald Trump himself who took drastic measures to close the southern border with his country, blocking asylum requests and tightening all laws, so as not to allow border officials to deport migrants who attempted to enter the country illegally. United States.

In the opinion of an authoritative official from the Washington Office for Latin America, if the new presidential administration restores the right to seek asylum, the exodus from the Northern Triangle is likely to resume with the risk of traveling migrants on their own they would be raped, extorted, injured or killed. Authorities are rushing to dismantle migrant caravans bound for the United States traveling together for safety.

According to the American CINS observatory, "the last caravan to leave Honduras was stopped by the Guatemalan security forces, who forced it to leave the highway using batons and tear gas".

It was Biden himself, about seven years ago, when tens of thousands of children from the area reached the border with the US, who became the main interlocutor of the Obama administration and managed the humanitarian crisis. On that occasion he visited the three countries of Triangle Norte to discuss massive US aid. The administration exerted pressure on Mexico and Guatemala at the time to strengthen security and increase the number of checkpoints and raids on migrant favorite routes.

Donald Trump would later make "repression of migrants" virtually the only priority of his administration's relations with Mexico and the countries of the Northern Triangle, by signing controversial agreements with El Salvador, Guatemala and Honduras that required asylum seekers to seek refuge in the country. country they travel to first. According to study sources concerning humanitarian crises, this repression would have pushed migrants towards the trafficking networks.

The difficulties of this area are also linked to the future of the United States and the prosperity of those countries are keywords for the national interests of the United States. Illicit trafficking, economic development, corruption are challenges in the Northern Triangle as well as ensuring that the population has other options to face the risky journey to the United States. There is much anticipation on this in the new policies of the new Biden administration. 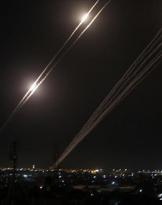 The Israeli-Palestinian dispute is back on top; reportage and images relaunched bring back to a situation ...
2722
Read 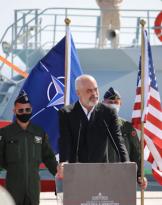 Identity and geopolitical role of Albania. The Italian-Turkish crossroads

Becoming Albania and continuing to be one means existing in the Western Balkans, where empires have always ...
2094
Read 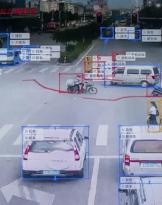 Social surveillance in China: from Confucius to Mao and Xi Jinping

The spread and pervasiveness of social surveillance make China the most guarded country in the world. At the end of 2020, there ...
1608
Read 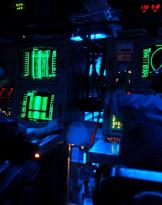 National Security and the maritime dimension of intelligence

National security is a complex and articulated concept, which must be seen on a global scale and from an internal perspective ...
1276
Read 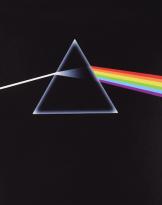 The other dark side of the nuclear force

Strenuous defenders of a reasoning subjectivity, in times when freedom of thought rises to relative value ...
2036
Read

India, the key ally for victory

“Never seen the waves surrender”. Geopolitics is expressed in the confrontation of antitheses, between the domination of spaces ...
4513
Read

In another article we examined the Russian naval strategy, which refers to the garrison of "bastions" ...
2854
Read

The "rattle of sabers" in the Donbass

The tension between Ukraine and the Russian Federation has increased significantly in recent weeks, threatening to reignite ...
4054
Read

Turkey reaffirms its hegemony in Libya and in the Mediterranean

Despite President Draghi's recent trip to Libya, Turkey continues to be the main ally of the ...
2261
Read

The demographic collapse of Italy