"Clash of Civilizations": Was Huntington Wrong? 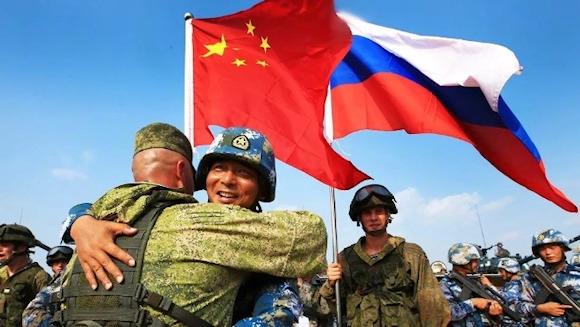 The beginning of the trial of the French terrorists brought the phenomenon of sectarian terrorism and the expression "clash of civilizations" back to the headlines.

The concept of clash of civilizations it was first developed by the American Samuel P. Huntington in an article published in 1993 in the journal Foreign Affairs: according to the scholar, the end of the cold war did not mean the end of wars, but their change. After passing the phase of almost personal wars between ruling monarchs and after the French Revolution (July 14, 1789), wars have, in fact, become wars of confrontation between nations to become, in the twentieth century, ideological wars.

After Francis Fukuyama in 1992 predicted the end of history and conflictsi, Huntington therefore proposed a different vision of human evolution, that of the clash of civilizationsii.

In his writings he defined civilization as a cultural identity with objective elements (language, religion, history, customs, institutions) and a subjective element (the feeling of belonging). In this context Huntington identified eight kinds of civilizations: Western, Confucian, Japanese, Muslim, Hindu, Slavic Orthodox, Latin American and African.

Contrary to ideological wars, in which the change of sides is always possible, according to Huntington the comparisons between civilizations would have been conducted between quite rigid alignments. He, integrating Quingley's thesesiii, he had also predicted that the future of humanity would see the decline of Western civilization, which would have led to the invasion since "... no longer able to defend himself because he no longer has the will to defend himself ...", ending up offering itself prostrate to the economically and demographically more dynamic civilizations. A Western decadence that would have seen the increase in antisocial behavior, criminal acts, drug use and violence in general (especially against children), the development of the cult of self-indulgence, but also the almost disappearance of the commitment to culture and intellectual activity, which is reflected in a substantial insufficiency of critical reasoning.

Huntington's innovative concept had a tremendous impact on scholars, so much so that it immediately became central to the geopolitical debate and the events immediately following its publication seemed to prove him right. With the Gulf War, the West responded to the challenge launched by Saddam Hussein. Soon after, the Balkan wars began between (Western) Croats, Serbs (Slavic-Orthodox) and Bosnians (Muslims). A conflict that has caught the attention and horror of all the Mediterranean countries.

However, on analyzing it a little more closely, the reality that emerged after the formulation of Huntington's theory showed all the limits of the American political scientist's approach.

The international coalition against Saddam Hussein, for example, had numerous Arab-Muslim countries, while Serbs and Croats were separated only by religion, which moreover had shared roots. The bloodiest conflicts of the 90s were also fought in Africa, between African peoples and, therefore, within the same civilization. In the case of terrorism jihadi, which in particular has bloodied the world in the last twenty years, it is easy to see that the great majority of the attacks (and of the victims) are carried out against Muslims themselves, by Muslim fanatics.

Similarly, the current war between Russia and Ukraine is being fought between Slavic and Orthodox peoples (albeit with some theological differences), belonging to the same "civilization" identified by Huntington. In addition, it should not be overlooked that the potentially most devastating disputes from a global geopolitical point of view are pitted between China and Taiwan or the two Koreas. Also in this case it is a question of serious friction between peoples belonging to the same "civilization".

Unlike what Huntington had predicted, therefore, rather than a clash of civilizations it would seem to be a decisive contrast between two different visions of how to manage the world, a comparison between democracy and authoritarianism, led by far from rigid alignments (see, for example, the Russia of Gorbachev and Putin).

Once the disastrous illusion of being able to "export" democracy to countries that, by history and traditions, are far from this model and waiting for a statesman who has the right ideas and the right charisma, world democracies can only elaborate policies that strengthen, in order to contain the attempts of pollution by dictatorial regimes.

The danger for democracies is that, precisely due to the systematic influence of those who would like to poison the wells of democracy, the red line that divides the two systems of government may become susceptible to flexibility and uncertainties which, in particular for the countries of the European Union, would open horizons of internal disputes between allies and of probable discords and divisions, paving the way for the "man alone in command", perhaps with full powers.

In an increasingly multipolar world, the current scenarios therefore see the two main authoritarian countries, Russia and China, two truly and profoundly different civilizations that have always been in conflict, synergistically adopting tense policies and military actions (albeit with different intensity) to modify the international balance structured by democratic countries to their advantage, exploiting the emerging politico-military weaknesses of the latter, of which the dramatic end of the Afghan affair is emblematic. These regimes are fully convinced of the "dangerousness" of democratic concepts embodied by the West and, having first opposed democracies with political and propaganda tools, are now also adding political and military (and economic) threats.

Liberal democracy has, therefore, become the main threat to world autocracies and this is the real duel we are witnessing today.

There is, therefore, no shadow of a doubt that anyone who speaks of a hypothetical clash of civilizations in progress demonstrates that he has not understood the limits of a theory that has attempted to explain a phenomenon that is in itself very complex, but which it now appears to have been overtaken by events and in any case must be framed in a particular historical context.

The antagonism between democracy and dictatorship is presumably what should characterize the next few years, more than the same conflicts based on economic interests and definitely more than the differences between the various cultures, or civilizations. It would appear, therefore, that Huntington was wrong.

Events, however, clearly show us that we are rarely able to write history in advance and that different systems are not automatically doomed to violent confrontation with each other. The main lesson that history teaches us is, in fact, that the possible directions it can take are innumerable, but none are inevitable, being simply the result of political choices made by human beings, generated by the interests, visions and needs of the moment, by definition very variable. A confrontation is therefore neither indispensable nor inevitable, but the differences between the two systems are becoming more evident every day, and this could constitute a dangerous and potentially devastating detonator.

This is why all political representatives are now called to make an additional commitment to prevent, for example, the already very delicate international situation from further worsening and the gap that divides the various systems from widening, to prevent the current main strategic concerns turn into a serious and devastating generalized conflict.

The world democracies are sailing towards extremely important events for the future of the world and everyone must be able to make their own effective contribution to the definition of the future world balance, overcoming hesitations and selfish divisions of petty coasts.

It is a question of making the right political choices to prevent the great democratic achievements painstakingly achieved over time from being erased by absolutism, fanaticism and violence.

ii The concept was then expanded upon in the essay The Clash of Civilization and the Remaking of World Order, published in Italian in 1996 as The clash of civilizations and the new world order 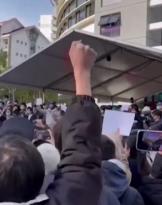 The CPC Congress just held, despite having defied history with the reiteration of Xi's mandate, failed...
1634
Read 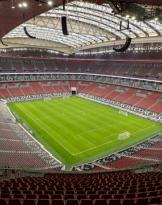 While the football world championship is underway in Qatar, many voices have been raised against the very rich emirate…
1632
Read 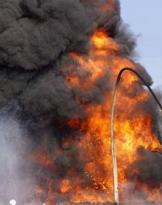 A few days after the attack in Istanbul and after President Recep Tayyip Erdogan blamed the attack on...
1679
Read 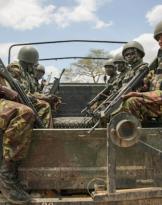 In the almost total indifference of the media and international interest, a conflict has dramatically rekindled...
1619
Read 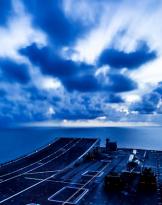 The Mediterranean is at the center of the main global strategic games. Geographically it is the place where you...
1757
Read 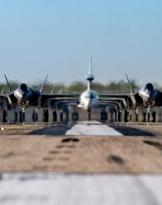 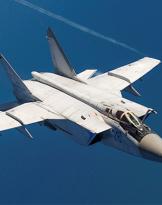 The second most important dimension of the Russo-Ukrainian War, after the naval one, is the air and missile one ....
8114
Read 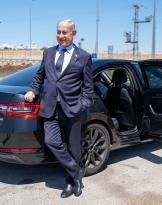 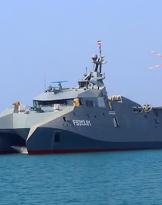 The contrast between Shiites and Sunnis, which has characterized the whole of Arab history practically from the origins of Islam, ...
3615
Read 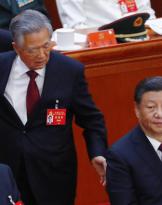