The gold of ISIS 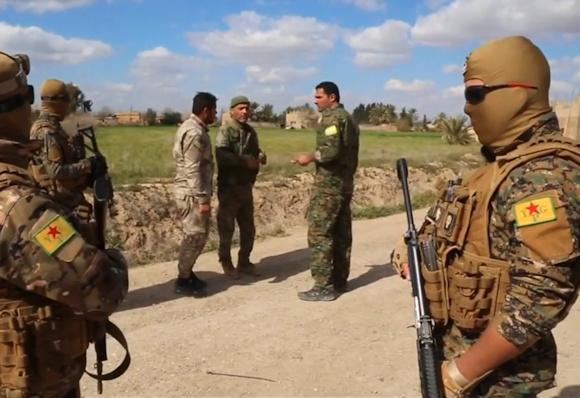 One of the most controversial topics that has long fascinated commentators on Middle Eastern affairs, both on the spot and in the West, concerns the origin and extent of ISIS finances. In addition to having created the largest "foreign legion" in history, the Salafi-Wahhabi terrorist group has accumulated over the course of years of activity a capital that makes it "the richest jihadist group in the world".

Certainly, over the years to come, we will see the publication of numerous books and research that will try to shed light on the intricate skein of illicit activities carried out by the self-styled Islamic State both in territories that have fallen at the same time under its control and in the universe computer scientist; however, we can already make some general considerations.

The main activities that for years guaranteed the "sustenance" of ISIS during its grim epic story were:

Although most of the riches of the Islamic State (estimated at least 2 billion dollars on an annual basis) have been "burned" during military and terrorist operations carried out by the "men of the Caliph", it seems that at least a part of the loot has in recent times it has taken a different path. According to a report released by the Kurdish "BasNews Agency" in fact, the United States would have evacuated about 50 tons of gold from the areas of the Syrian province of Deir Ezzor reconquered in recent months by the Syrian Kurds. Also according to this report, a part of this gold would have been distributed to the "People Protection Units" (YPG) belonging to the "Syrian Democratic Forces" (SDF) in order to finance its activities, while the rest would have been evacuated from Syria through the corridor of Ayn al-Arab / Kobani and that of al-Dashisheh, in the province of al-Hasakah.

According to the malignants, one of the reasons why the United States and the International Coalition deliberately waited a long period of time before ordering the Syrian Kurds to launch the final attack against the last bastions of ISIS located in the Euphrates valley to allow the finalization of the negotiations concerning the sale of the "booty" in exchange for which the leadership of the terrorist group would have earned a safe-conduct in order to leave the battle area, abandoning both the "rabble" and the hard-fought fighters to their own destiny pure.

If confirmed, such events would cast a heavy shadow over the work of the International Coalition forces and in particular the United States. First of all because, as mentioned above, a substantial part of ISIS's wealth derives from the exploitation of the territories and populations of Syria and Iraq and, predictably, the governments of these two countries will want to get back the "stolen goods". Secondly, the treasure stolen from ISIS should serve as a basis for compensation for all the innocent victims of the blatant crimes against humanity that the jihadists have committed over the past few years instead of being used for other purposes.

The recent unrest in Hong Kong (as we write about 300 arrested protesters including several minors) are the ...
1249
Read 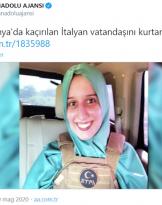