Home geopolitics Analysis LIBYA: Haftar caught in the grip of his coll ... 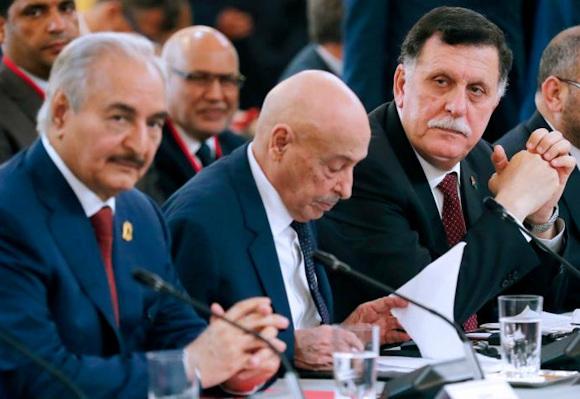 It is a fact that from the peace talks inaugurated in Bouznika, Morocco, between the representatives of Tripoli and those of Tobruk, who could suffer damage is - among the Libyan protagonists of the conflict - only the Marshal of Libya Khalifa Haftar.

Fresh from the heavy military defeats suffered in Tripolitania, which led first to the breaking of the siege of Tripoli and then to the arrival of the Tripoli-Turks a few kilometers from al-Jufra and Sirte, thus directly threatening the integrity of the "oil crescent ”, Haftar is the Libyan political-military exponent most hostile to the truce negotiated between the prime minister of the GNA Fayez al-Sarraj and the president of the House of Representatives based in Tobruk Aguila Saleh Issa.

The spokesman for the Government Armed Forces Muhammad Gununu has in fact denounced the movement of Haftarian vehicles and troops in the al-Jufra area and the violation of the ceasefire in force five times in the last few hours.

It appears evident that the Haftarians are reorganizing themselves but also that, to date, they represent a distinct group from the Cyrenaic authorities. Probably Haftar's goal is to "entrench himself" in the area between the base of al-Jufra and Sirte which together constitute a line of defense that is difficult to conquer unless one of the two points is conquered. Haftar would maintain his "blackmail potential" towards the civil institutions of Tobruk and the international actors interested in the Libyan conflict only by keeping the Turkish-Tripoline forces away from Cyrenaica. 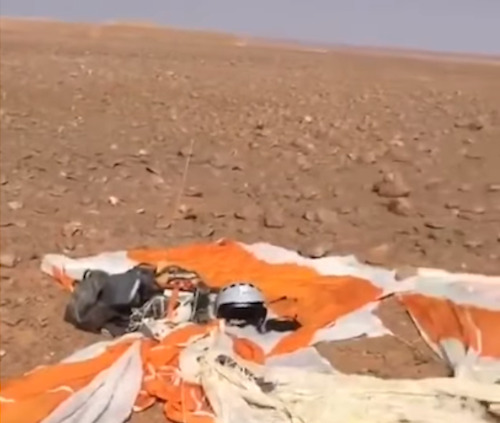 The shooting down - yet to be verified - of a Russian Mig-29 (frame) could also have been the result of Haftar's desire to disrupt the negotiations, interrupt the truce and reopen hostilities. Every hypothesis on the table could be real, the fact is that the episode itself represents a destabilizing factor.

Among the main sponsors of Haftar there were until recently many of the chieftains of Cyrenaica, supporters of the autonomy of the region and linked to Egypt both from an ethnic and a political point of view. Speaking in the past is a must since the talks between Sarraj and Saleh seem to have opened to the tribes the possibility of maintaining some specific prerogatives, "inherited" from the past regime or conquered precisely as a result of the civil war, without excessive efforts. On the contrary, continuing to support Haftar would mean taking on a substantial commitment also from a military point of view and taking on a battle that has now become "personal" for the marshal and certainly a loser.

The loss of tribal support pushes Haftar even more towards the indefinite defense of today's positions as the resulting oil policy becomes even more important: armed groups loyal to Haftar still keep important oil extraction and refining plants in Cyrenaica under control , both inland and along the coast. In the port of Ras Lanuf, the city seat of important refineries, a warship is stationed and the warehouses of the port are also used for the storage of ammunition and armaments.

The "militarization" of the Libyan oil routes is a double-edged sword in Haftar's hands since on the one hand it guarantees his political viability and on the other exposes him to the specular risk of isolating himself given the economic damage deriving from the production block oil. The Libyan state holding National Oil Company (NOC) has estimated losses of around 9,6 billion dollars due to the blockade of production and the occupation of the plants by militias who, during the conflict, specialized in precisely this type of operations and which are headed by Marshal Haftar.

The political situation (even before the military one) in which Haftar finds himself is not the best but remains a dangerous element capable of sabotaging a peace process that, by now is well known, is held on a razor's edge.

Mario Draghi spoke of Turkey as Italy's main trading partner in the region that includes the Middle ...
139
Read

The Mediterranean once again lends itself to being the ideal backdrop for those wishing to shift attention from Ukraine; ...
1322
Read