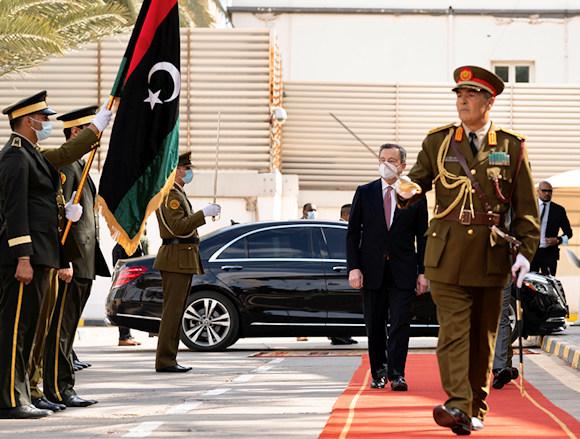 Within half a day, the first state visit of the Prime Minister Mario Draghi to Libya ended; in fact, in Tripoli, the Italian Prime Minister, accompanied by Foreign Minister Luigi Di Maio, met with the interim Prime Minister of the Libyan Transitional Government Abdul Hamid Dbeibah. On the agenda in the talks both political issues such as that of the pacification of the country, and economic issues such as guarantees for the presence of Italian companies in Libya.

Many newspapers in Italy have already spoken of Draghi's "first significant act" in foreign policy who, just like Mario Monti, chose Libya to "inaugurate" his diplomatic agenda. In reality, the first important foreign policy act of the new Prime Minister was to delay the departure of the bulk of the Italian military contingent for West Africa, troops that should participate in the Task Force. Takuba.

In essence, however, Draghi's visit to Libya is part of the broader framework of the UN's attempt to stabilize the country and the declared objective of the conversation with Dbeibah, that is, the recovery of the influence of Rome in its former colony, it is more a hope than a fact given that, if it is true that the UN has mediated between the parties to find the name of Dbeibah as unitary premier, the conditions were essentially dictated by Turkey and Russia.

From 2011 to today, Italy in Libya has lost time and credibility, two elements that can hardly be recovered in foreign policy and on which the opponents have a good game. 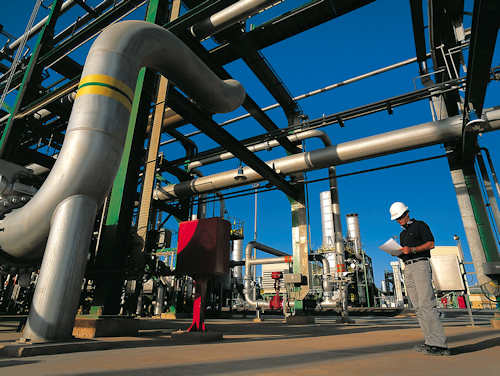 If Rome has kept some remnants of influence in Libya during the civil war (an international conflict by proxy in fact) it is because the massive presence of key actors of its "parallel diplomacy", above all ENI, have kept their feet firmly in the Libyan sands. This is also why Draghi and Dbeibah spoke of important reconstruction works - one of the spearheads of Italian diplomacy, not only economic - including the reconstruction of the Tripoli airport, which for some years had been semi-destroyed and largely inactive, which it should be entrusted to the consortium of Italian companies Aeneas (works three years late due to the worsening of the clashes that saw the Castel Benito airport as a strategic point), and financial support for the construction of the coastal highway that should cross the country from the Tunisian to the Egyptian border, operates realized only minimally and which was part of the package of "aid" promised by the Berlusconi government to Colonel Gaddafi.

In addition, various agreements should be made for the energy sector while on the health front the two premieres have ensured maximum collaboration between Italy and Libya just as on the management of migratory flows. In the coming weeks, among other things, the Italian Parliament will have to express its opinion on the refinancing of financing programs, provision of means and training of Libyan personnel involved in the control of migrant routes, programs that so far have not shone either for effectiveness or transparency and which, doubt arises, have rather contributed to fostering the warring parties than to guaranteeing the security of the Italian borders.

To "demystify" a routine visit by Draghi, and perhaps also considered so by the Libyans, it is good to point out that on Monday 5 April the Maltese Prime Minister Robert Abela met Dbeibah and on the afternoon of Tuesday 6 April his Greek colleague Kyriacos Mitsotakis while in recent weeks many states, including France, have reopened their embassies in the Libyan capital. 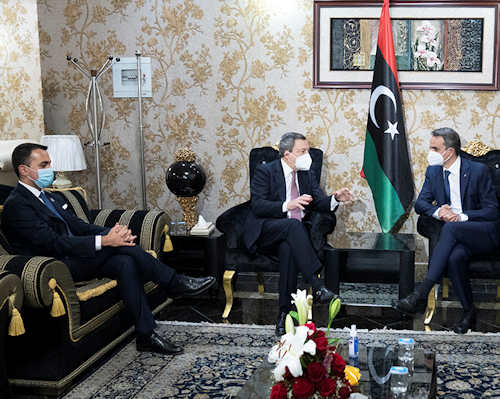 Although Italy has always kept its embassy in Tripoli open - and is preparing to reopen its consulate in Benghazi - this has not benefited its position in the African country, demonstrating the fact that the levers of international political power in Libya housed elsewhere.

It should be borne in mind that the new Libyan government has not - and given the times and the powers that have been entrusted to it not even able - have handled delicate and important dossiers such as the disarmament of the militias, the guarantees on production continuity in the oil sector and pacification of Fezzan. The absence of a real possibility of extending the control of the government authorities in the southern area of ​​Libya makes an Italian military presence in Mali together with the French and their allies in the Operation even more important for the near future. Takuba which for Rome should have - unless it is reduced to a form of "vassalage in arms" towards Paris - a strategic function also in terms of stabilizing Libya and reconquering step by step of influence in the former "Quarta Sponda".

Libya and the Sahel are two scenarios closely linked and from this point of view Italy needs to rethink its African policy by considering the Armed Forces as a resource on a par with economic diplomacy and the "parallel" one of stakeholders like ENI, all the more because the vast Mediterranean - not only the sea itself but also the hydro-telluric belt that goes from the Strait of Sicily to the Red Sea passing, like a sort of crescent, into the Shael and the Horn of Africa - is a an increasingly militarized region and where the paradigms of confrontation between powers are drastically changing and retracing the stages of the imperial competition that took place between the end of the 800th century and the beginning of the 900th century. Except that today the actors are very different.

Photo: presidency of the council of ministers / ENI / web

In the last weeks of 2022, the consolidation of the "stratified" Russian defensive line east of the Dnieper River and...
6517
Read