Home geopolitics Analysis Turkey and the S-400s: the consequences of ...

Turkey and the S-400s: the consequences of the first tests 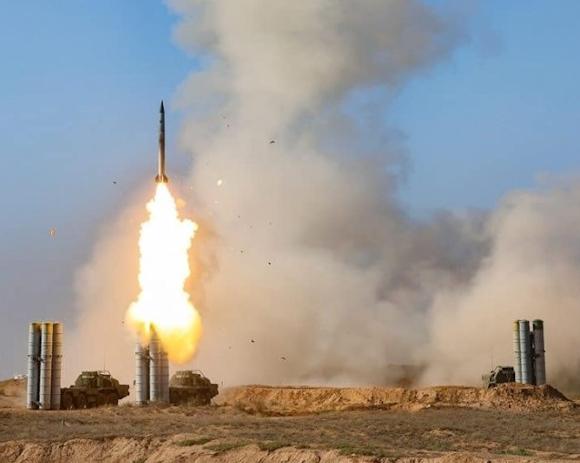 In the days between 13 and 16 October, in the Black Sea province of Samsun, the Turkish armed forces tested for the first time the launch of a surface-to-air missile from their new S-400 "Triumph" anti-aircraft defense system. Russian manufacture.

The test, which is only part of the various tests conducted with the new 'SAM', has triggered the condemnation and concern of the US and NATO military leaders. Department of Defense (DoD) spokesperson Jonathan Rath Hoffman said the DoD "Strongly condemns this act", adding: “We opposed Turkey's purchase of the system. Must not enter active duty. Doing so risks serious consequences for our defense relations. Turkey has already been suspended from the F-35 program and the S-400s continue to represent a barrier for the development of new bilateral relations ".

The attention aroused by the testing of the S-400s is the continuation of a controversy unleashed the previous week: when the news was confirmed that an F-16 of the Greek air force had been engaged by the radars of the new Turkish anti-aircraft defense system.

S-400 Triumph is an anti-aircraft defense system with a range of between 30 and 400 km. Descendant of the S-300 (from which a large part of its components derives), the Triumph was developed in the 90s from Almaz Central Design Bureau Russian; the first battalions of S-400 entered active service with the Russian armed forces in August 2007. 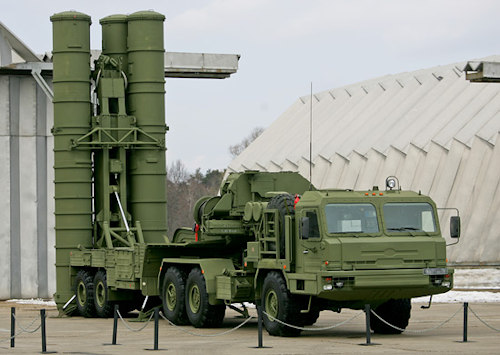 The mission of the S-400 is to guarantee the defense of a given airspace with its capabilities of recognition and annihilation of threats such as: fighter aircraft (including fifth generation ones), bombers, drones, AWACS, ballistic and cruise missiles. An S-400 system consists of several elements, each with a specific task:

Turkey's need to deploy a SAM system of its own materialized in 2011: the onset of the war in Syria and the desire to support the "Syrian Democratic Forces" against the loyalist forces in Bashar Al-Assad, posed the need for an apparatus of anti-aircraft defense capable of guaranteeing the safety of Turkish skies. 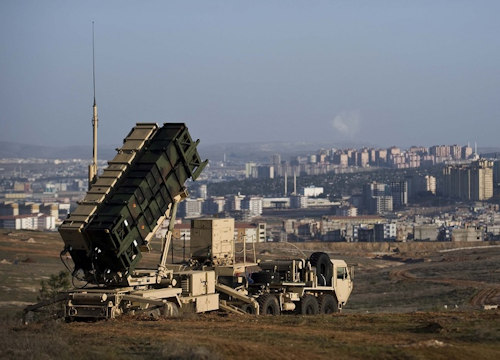 In 2013, with the emergence of ISIS, the United States, Germany, the Netherlands and Spain decided to support Turkey by participating in the NATO Patriot Mission in Turkey; the mission consisted in preserving the integrity and security of the Turkish territory through the installation of several SAM Patriot units (photo), near the Syrian border. NATO's commitment lasted until October 2015, when participating states felt that there was no longer any threat to hold back their systems Patriot on Turkish soil.

The withdrawal of the NATO vehicles and the early conclusion of their mission legitimized the will of the Turkish government to integrate the characteristic capabilities of the SAMs into its own armed forces. The veto on the sale of the American Patriot system (Pac 3) imposed by the Obama administration led to the shift of Ankara's preferences first to Europe (on the SAMP / T Aster 30 systems, which later failed), and then to the East : on Russian S-400s and Chinese HQ-9s. Although the favorite seemed to be HQ-9, given the lower costs, the Turkish defense ministry was not in part satisfied with the technology transfer agreement; the negotiations with the Russians for the S-400s offered greater guarantees than these, with more possibilities for collaboration and, as the negotiations progressed, an affordable price.

The agreement between Turkey and Russia for the purchase of the S-400 defense system dates back to April 2017. The agreement (worth about 2,5 billion dollars) provided for the supply of four batteries of the system Triumph, with an option to purchase additional units in the future; deliveries of the first components were expected within the second quarter of 2019. 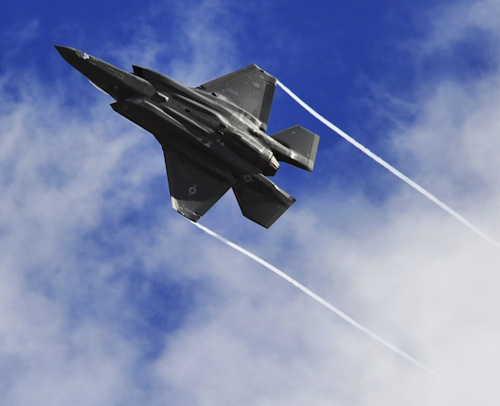 Since the announcement of the agreement in 2017, the US and NATO have repeatedly condemned Ankara's decisions. In July 2019, with the delivery of the first units of the S-400 system, the US proceeded to suspend Turkey from the program Joint Strike Fighter (F-35), threatening economic financial sanctions if Russian-made platforms enter active service. The main reasons of the US and NATO against the deployment of the S-400s by Turkey are:

The story of the S-400 has highlighted the lack of foresight of the Western powers on technical-military issues. They have not been able to read the evolution of the situation in Turkey, unaware of their ambitions and overlooking their needs. The mission of the Patriot NATO, which was supposed to be a "sop" solution for Ankara, has turned into a real trap that has critically changed the Middle Eastern geopolitical scenario; even bringing the F-35's Joint Strike Fighter program to a certain point.

Erdogan's policies clearly show the search for the old glory of the decayed Ottoman Empire: a Turkey that tries to establish itself as a sure reference for all the Middle Eastern states and rides the changing international balances.

As was widely expected, during the Summit of NATO Heads of State and Government in Madrid, Finland and Sweden ...
2523
Read