Joint Force G5: the states of Françafrique in the Sahel war 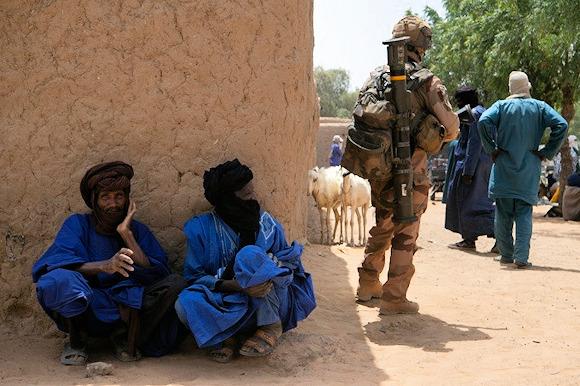 With the Italian participation in the task force imminent Takuba in the Sahel (v.articolo) and also considering the fact that the conduct of military operations in Central Africa has generated a wide technical and political debate in France, it is necessary to take a look at the other armies involved in the conflict alongside the operation Barkhane and who will be on the ground together with our military: those of Mauritania, Mali, Burkina Faso, Niger and Chad, members of the G5-Sahel coordination.

In the Malian fraction of the wide hilly and semi-desert region of Liptako-Gourma (including territories under the jurisdiction of Mali, Burkina Faso and Niger) in recent months the Franco-Malian forces have managed to defeat numerous jihadist cells by easing Islamist pressure on that area but, at the same time, pushing terrorist groups and militias to move towards Liptako Burkinabé and the Eastern Region, specifically in the Province of Komandjoari.

Three weeks ago about thirty people were killed by jihadists in Kodyel, in the Komandjoari Province, on the border with Niger, a sign - according to the United Nations report published this month - that in the vast area between north-central Mali and northeastern Burkina Faso, terrorist groups are on the move and are strengthening. In particular it is the acronym Jama'at Nusrat al-Islam wal Muslimeen (JNIM-Support Group for Islam and Muslims) linked to al-Qāʿida fī l-Maghrib al-islāmī (al-Qāʿida in the Islamic Maghreb) to represent the "greatest threat" to the security of the Sahel. 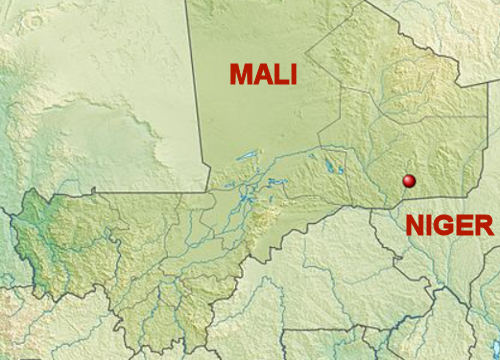 The JNIM militants are based in the Wagadou forest in Mali, on the border with Mauritania, a well-known jihadist "sanctuary" which has already been the subject of French military actions of some significance and particularly difficult terrain and where, in November 2019, 50 Malian soldiers were killed in an attack causing the largest loss of coalition troops in Barkhane since the start of the war in 2012.

From the forest of Wagadou (destination among other things of a flourishing arms trafficking coming from Gaddafi's decaying arsenals in 2011) the JNIM groups are also sent to Niger and Burkina Faso, determining the strong instability that the Sahelian region is experiencing.

Another Islamist group particularly active in the area is lo Islamic State in the Great Sahara (EIGS), born in 2015 from the demerger of Adnane Abou Walid al-Saharaoui da al-Mourabitoun, the main Malian Islamic-Salafist organization, and then extended to the southwest of Niger, causing for example the mass exodus of about 10.000 civilians in the Tillabéry region (on the border between Mali, Burkina Faso and Chad) in recent days from the violence of the EIGS militias.

According to the United Nations Office for Humanitarian Affairs (OCHA), this exodus is due to "recurrent attacks […], in particular murder, rape, extortion of property and theft of livestock, perpetrated by elements […] operating along the border with Mali". The Islamist groups also gave the population a three-day ultimatum to empty the three villages that are part of the rural municipality of Anzourou.

Opposing the jihadists, in addition to the French and the western allies of Task Force Takuba, are the 7 battalions (about 5.000 men) of the Joint Force G5-Sahel (FC-G5S) composed of troops from Mauritania, Mali, Burkina Faso, Niger and Chad. The good results achieved by these troops - in coordination with the operation Barkhane - in operations SAMA1, SAMA2 and SAMA3, aimed at preventing the penetration of jihadist groups in the territories under their control and strengthening the support of the governmental authorities of the civilian population, they were affected by the structural problems of the Joint Force which were also addressed in the last meeting of the UN Security Council.

The logistical and operational capabilities of the FC-G5S are far too limited to manage with knowledge the operations on large spaces that the geographic conformation of the theater of war in the Sahel requires. Suffice it to say that the Chadian 8th Battalion, recently deployed in Liptako-Gourma, had to travel more than 2.000 km between N'guigmi and Niamey, facing logistical difficulties, linked in particular to problems with fuel supply and deterioration of equipment. and equipment. Another sore point is the lack of capacity for medical evacuations. A problem also linked to the absence of aircraft (where possible, those of Barkhane), which are nevertheless essential in the context of current counter-terrorism operations, specifically in the Sahel theater. 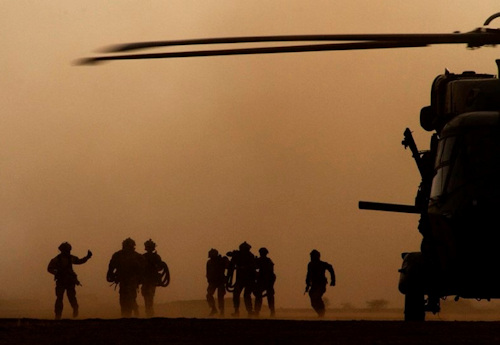 As for intelligence capabilities, the Joint Force relies on those of Barkhane, but in this sector it should benefit from EU aid to acquire sensors, short-range ground radars and drones. This aid is foreseen in the second tranche of funding from the EU but the UN Secretary General Antonio Gutierres has also requested the commanders of the various contingents making up the Joint Force to strengthen their collaboration in the field of collecting and sharing information in order to have a clear and, above all, common picture of the situation on the ground.

The chain of command of the joint force is also cumbersome, which sees both the commanders of the Joint Force and those of the individual national units that compose it endowed with the same authority, so that we often find ourselves faced with a "deviation" from the common objectives to pursue specific interests. political-military of individual countries.

The G5-Sahel Joint Force at present can therefore only minimally contribute to military operations in the Sahel and, beyond the necessary involvement of the States of the area, it is unable to carry out functions autonomously with respect to Barkhane, and therefore to the French, who are not linked to the garrison and defense of territories with a low capacity for jihadist infiltration.

The renewed maneuvering capacity of terrorist groups would impose offensive tactics in depth with continued support for supplies and air support, things that to date no member of the FC-G5S cannot guarantee.

Mario Draghi spoke of Turkey as Italy's main trading partner in the region that includes the Middle ...
141
Read

The Mediterranean once again lends itself to being the ideal backdrop for those wishing to shift attention from Ukraine; ...
1323
Read