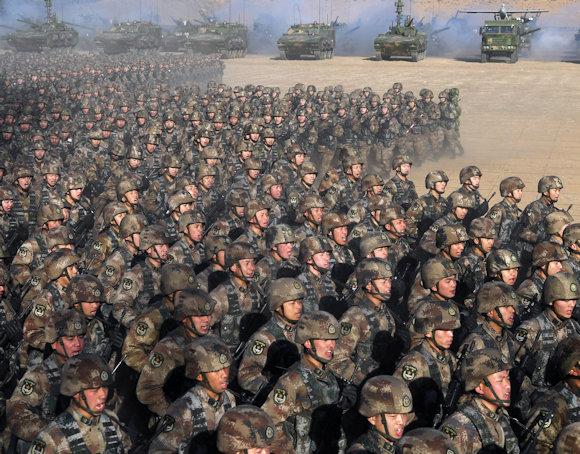 No nation has ever experienced the quality and speed of development with which China has entered the international stage in the last 30 years.

Interpreter and creator pro tempore (we do not yet know for how long) is the current president of the People's Republic and secretary of the Communist Party (CCP), Xi Jinping.

Its qualities are certainly not in question - for some time now, China has chosen the merit as a figure for the selection procedures of its own ruling class - but the progress of the country starts from further away, that is, from the courageous reforms in the economic field that Deng Xiaoping implemented in the period 1978-1992.

Xi, unlike his predecessors, instead devoted a large part of his energy to strengthening the Party and national cohesion.. Which has a logic precisely in the impressive economic development just mentioned. Let's see why.

China is today a superpower, a state of one billion and four hundred million inhabitants, which is the second largest economy in the world (in 2010 it overtook Japan); the first if we consider the GDP for the same purchase.

It ranks first in terms of the number of patents filed and investments in the field of artificial intelligence, second in that of armaments1, to which it devolves 1,9% of GDP, against 3,2 in the USA. In the field of investments abroad China has long overtaken the US, as well as in shipbuilding: the first fleet in the world by tonnage is Chinese. 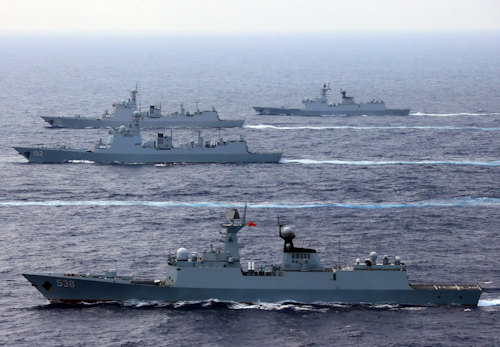 It should also be considered that, despite its industrial-manufacturing weight, the percentage of Chinese working in the countryside is over 40% (in the US only 1% of workers), which gives an idea of ​​the impressive capacity for industrial growth. residual.

But that is not all. The Dragon is the first economic partner of over 130 countries, a number destined to grow with the completion of the Belt and Road Initiatives (BRI): the trade link that crosses 65 countries, where 44% of the world population lives, equal to 30% of global GDP.

A boon, for a middle class that has already surpassed the Western one (EU and USA together); one billion and 200 million consumers, whose per capita GDP has already equaled that of the Russian federation ($ 13.000).

If we add the increase in life expectancy to 75 years, (it was 45 years only a few decades ago), the 120 million Chinese who have traveled abroad in the last five years, and the approximately 1,6 million who they went abroad to study, the picture of a nation now striving to reach, well in advance, the second of the objectives is completed2 of the millennium (2049): to become "A socialist, modern, prosperous, strong, democratic, culturally advanced and harmonious country".

As mentioned, these macroeconomic data are the result of the economic openings of Deng Xiaoping, who starting from the 80s, to the cry of "Getting rich is glorious!", introduced the first economic districts, thus opening the country to foreign investment and marketization. 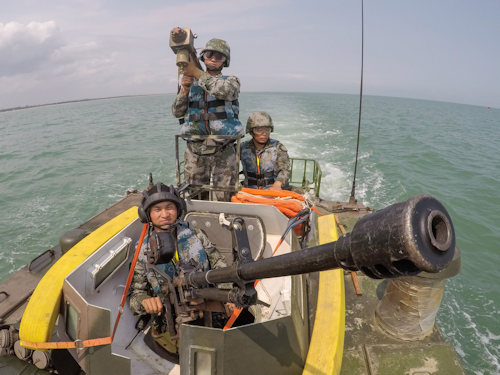 It is thanks to those policies, wisely pursued by its predecessors, that China, in less than thirty years, has managed to wrest more than 750 million citizens out of poverty.

It was a long and impetuous process of development, which left behind a lacerating social stratification dictated by profound inequalities, with parts of the company enriched beyond measure, and others left on the sidelines.

We could say that, in those years, Chinese socialism succeeded in the difficult task of getting the proletariat out of the way, replacing it with an inter-class society: a not just contradiction for a state that still defines itself as "Marxist".

The watchword was to invest, produce, grow, spend, all with the blessing of the Party officials, who played a crucial role in the granting of mortgages, in the issuing of authorizations, and in the expropriation practices necessary to facilitate interventions.

With the result that the corruption increased dramatically, and the party was transformed, under the eyes of all, into an instrument of personal enrichment.

This, the China that Xi was called to govern in 2012, a deeply torn society, in which the laws of the market prevailed over everything else.

Faced with such a situation, he immediately had the intuition that, if he had not restructured the entire system from its foundations, it would collapse, taking with it all the achievements achieved up to that moment. 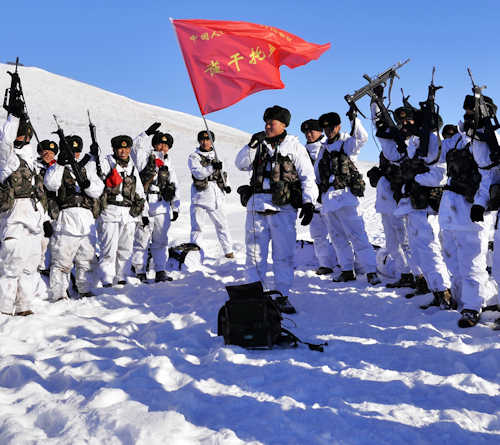 From these bases, under the banner of "Hit one to educate a hundred" of Maoist memory, took the first steps one formidable work of moralization, which in a short time brought behind bars numerous big shots of the regime.

It started from the upper levels of the nomenklatura, without distinction of any kind, thanks also to the establishment of disciplinary commissions - a brilliant move - not by mature party officials, but by young subordinate officers, ruthless and motivated like only a young officer at the beginning. career can be.

But Xi's analysis went even further. Fearing that the conditions that led to the collapse of the Soviet regime were being created in China, from the first years of his mandate he launched a broad transversal plan of reforms.

The fall of the Soviet bloc had been caused by a multiplicity of factors, the most relevant of which were: economic unsustainability, the loss of credibility of the CPSU, which had become elephantine and bureaucratic and, ultimately, the disintegration of the Red Army in the armies. nationals of the former Soviet republics.

Starting from these considerations, the "helmsman" has aimed to liberalize the economy, while guaranteeing the State a renewed centrality in order to guide the "animal spirits" of the market.

He then strengthened the Party, imposing fidelity to ideology and internal discipline, by strengthening party schools and enriching the teaching programs in state schools. (For Xi, who attaches great importance to the education of the masses, “Thought control leadership is the top priority for maintaining overall leadership").

Finally, there was no lack of widespread centralization of the CCP apparatus, taking over the leadership of numerous central commissions to itself and its loyalists. 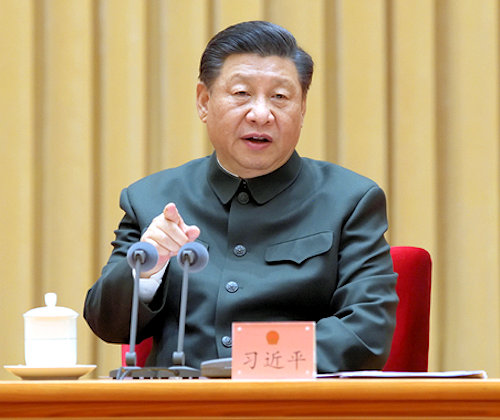 But it didn't stop there. It has also initiated a gigantic modernization action of the People's Liberation Army (PLA), focusing more on the naval component, demonstrating the external projection of the new China.

His reforming action then turned to the ideological dimension, acting on the three main lines of Chinese political thought - Marxism, Confucian heritage and patriotism - adapting their concepts to the China of the new era.

On the level of the re-foundation of Marxist thought, he established two commissions with the task of strengthening the ideology of the party, continually reworking Marxist thought to adapt it to current reality. The current secretary is in fact convinced that Marxism is above all a scientific method with which to shape not only the complex social and economic reality, but also political and economic relations.

He then recovered the legacy of the Confucian heritage, dusting off the values ​​and principles that have permeated Chinese society for 25 centuries, which Mao had tried in vain to erase with the cultural revolution.

Finally, it acted on the strengthening of the national patriotic spirit, acting on the sense of revenge of the Chinese people after the "century of humiliations" during which the nation was plundered by the European colonial powers.

Thus introducing a new narrative according to which the time has come for China to regain its rightful place in terms of rank and history.

For Xi, this is the century in which the new China, rich, powerful, prosperous, devoid of inequalities within it, and therefore "harmonious", will be, after 500 years, again able to show the way to the nations of the earth.

He called it the "Chinese dream", and wanted it to be included in the party statute (2017) and in the constitution of the republic (2018), as part of his thinking. A privilege until then reserved only to Mao and Deng Xiaoping.

The international situation is evolving rapidly and there is no country that does not have to adapt. In an area of ​​course ...
7289
Read

The vote in the UN Assembly of the motion condemning Russia's aggression against Ukraine has ...
3128
Read

The rise of China as a global economic and geopolitical superpower has heightened tensions and concerns about ...
3285
Read