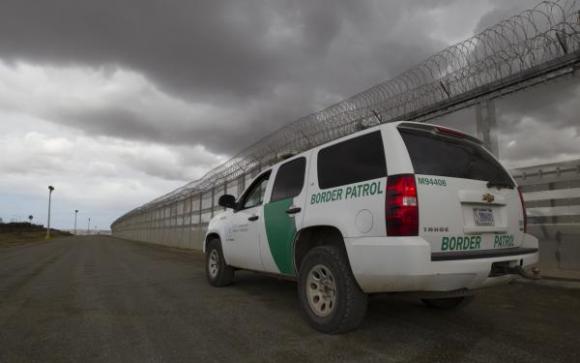 In the last ten years the structure of Mexican cartels has changed: less hierarchical and subdivided into sub-cartels (which we will call "Ali Armate") it has developed more financial and decision-making authority, as well as greater autonomy. This in turn allowed these "Ali Armies" to expand and from the mere security activities to the cartel, they could engage in wider criminal activities, such as, for example, extortions to local businesses, as well as kidnappings.

The current war to control the major drug and illegal trafficking routes in the northern Mexican states of Chihuahua and Sonora (for which the media has written extensively in recent weeks following the brutal massacre perpetrated on the Mormon community) is an example of this last decade of Cartel transformation.

Precisely in this time frame mentioned above, an important activity of protection of its areas of influence was noted by the main cartels, exacerbating a strong competition for the control of drug trafficking corridors, better known as "squares".

The main criminal group, once it has conquered the area, can impose a bribe on any other group, thus managing the smuggling of weapons, human beings and drugs. To "win" this squares war, it is essential to have more soldiers, faithful and ready to fight to the death. 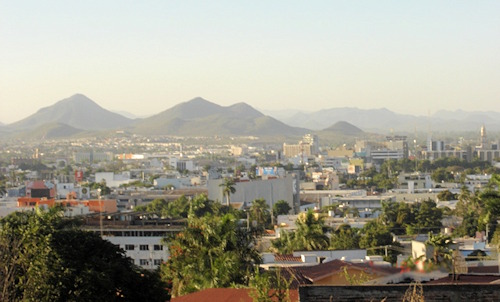 An example of sub-cartel transformation is Los Jaguares, born as a branch of the largest cartel, that of Sinaloa. As a small group that ran small operations in the family, it was able to expand its network, bringing its traffic to increasing profits and the militarization of large drug trafficking activities.

The Sinaloa cartel also used another internal faction of the group known as the "Beltran Leyva Organization", forming a mini army supported by small street gangs in the group-controlled areas along the US-Mexican border to fight the rivals.

Already in the 2015, the US State Department had declared that the Sinaloa cartel operated with emissaries in other countries such as Ecuador and local authorities, following the flight of Joaquin 'El Chapo' Guzman, leader of the cartel of Sinaloa from a Mexican prison, in July of that year disclosed data on mafia activities in this country as well as in other areas of the hemisphere.

The emissaries of "El Chapo", in fact, would have recruited groups of local criminals to take care of the logistics and to protect the runways used for the shipment of drugs and the transport of money resulting from illegal activities, as well as shipments made with motorboats and small boats.

Sinaloa, despite the arrest of its leader, continues to have the greatest media and social impact, both for its influence and also for its presence in many 43 nations. 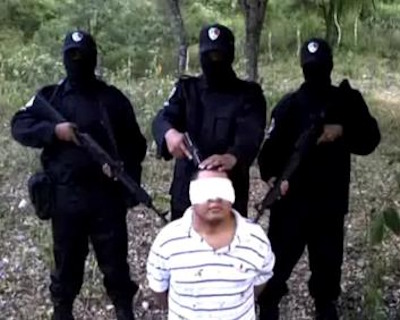 Another example of cartel borrowing is that of Las Zetas, whose members of the group of Mexican special forces the Grupo Aeromóvil de Fuerzas Especiales - GAFES were employed by the Cartello del Golfo to become part of its executing wing.

Las Zetas, remains an organization formed mainly by former members of the armed forces. The latter, finally, broke away from the Gulf cartel and for a time they became one of the most ruthless criminal groups.

The sign Juarezinstead, he would hire "police officers" to form the under-board The line, which rose to prominence in the news as it was targeted by the US Federal Bureau of Investigations (FBI).

His former leader Carlos Arturo Quintana, known as "El 80", was arrested in May of the 2018, after a ten-year criminal and blood-soaked career, he would have repeatedly asked for help from corrupt politicians to facilitate drug trafficking operations of the Juárez sign through precisely Ciudad Juárez and beyond the border between the United States and Mexico.

We remember the Jalisco New Generation, or the "drug trafficker mafia", which is currently the center of attention of the main investigative forces of the country and beyond, as it is the one that has the greatest financial resources, so it could become more powerful.

Why all this hype against the US-Iran crisis? Most men and grants from the ...
857
Read