Home geopolitics Analysis COVID: The second wave in the fall? No, p ... 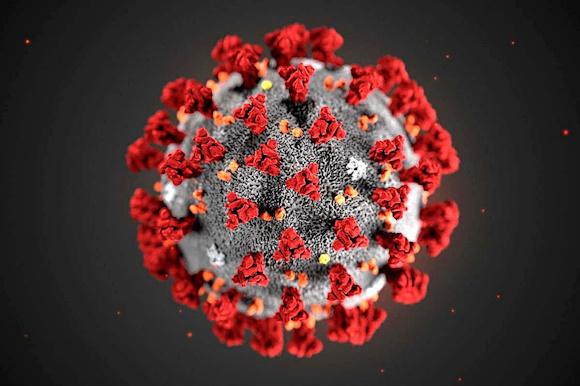 Are you convinced that only foreigners bring the coronavirus to a COVID-free Italy? Well, get it out of your head. The pandemic does exist, unlike what some politicians have claimed, but very simply it has almost always become asymptomatic.

It is not the virus that is smarter than we are, but it is an effect of the fact that those who have been infected with more aggressive forms have been readily isolated, and often died without having spread the pathogen. Furthermore, due to the fact that we are wearing a mask and washing our hands more often, we are not 100% protected, but - let me pass the term - we absorb a much smaller quantity of virus.

Incidentally, the mask should not always be worn, but there are circumstances in which it is stupid not to do it: it is not a condom for the airways but rather as a safety belt, that is to say, it serves to reduce the damage.

But what does this "sneaky" behavior of the virus entail? To understand each other, if you take Ebola as soon as you develop the symptoms you become extremely contagious, but these symptoms are so evident (and lethal) that you hardly go around for days at birthday parties, business meetings and restaurants: you end up in a room immediately 'isolation.

CoVSars2 does not give these points of reference: it becomes contagious as soon as the patient is "presymptomatic", that is to say when you don't even expect it, which is really deceptive, especially in the case that the infected person becomes "paucisymptomatic", that is, develops symptoms that are not evident or confoundable with an air-conditioned rhinitis. In short, we are passing the coronavirus as before, only we receive / transmit less and are almost always less aggressive strains. 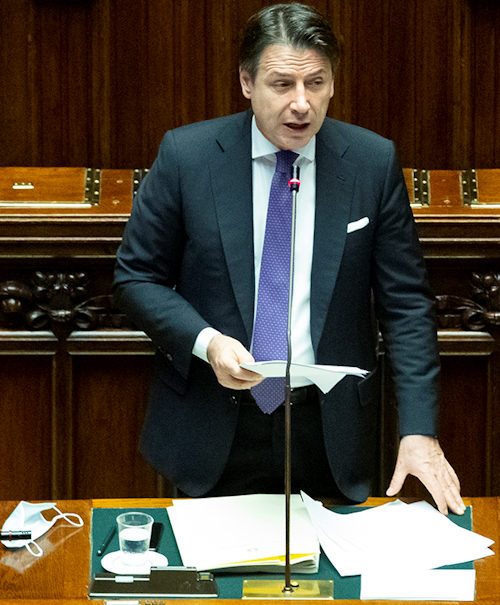 We notice more the cases of migrants because they come from countries where there has not been this "natural selection" of the less lethal forms, they have weakened defenses from the long journey (by car, plane or boat), but above all they have been for a long time time in places where no one was taking precautions. In short, they are loaded with viruses.

As the virus continues to circulate undisturbed, whenever a person or group is tested - for example before hospitalization or before starting a team project - there are many cases of false positives (very often, individuals in which the presence of the virus is not quantitatively significant) or true positives, almost always asymptomatic. Should we have avoided all this by continuing the lockdown? Yes, on condition that it provokes the suicide of the economy and society and does so for a rationally indefinite time.

The forced quarantine for millions of people with the "full powers" granted to the prime minister are monsters from the point of view of law, but from an economic and financial point of view they are even worse!

Do we have to circulate the virus to achieve flock immunity? It is another nonsense: there can be no flock immunity for a virus that changes so rapidly.

What should we do? Well, first of all you need to keep your nerves steady and stay alert, so that it doesn't happen again when we are under house arrest like the criminals with tens of thousands of policemen, financiers and carabinieri hunting for the owners of pets, mothers. with children and improvised runners like law enforcement have never done even with the most dangerous mobsters and terrorists.

That said, let's prepare for a sudden and robust growth of cases between August and September, no more or less than what is happening, for example, in Spain, Portugal and, in more worrying proportions, in Israel and Iran. This will inevitably happen for various reasons, for example: (1) as a result of the serological tests that many companies will do to their employees upon returning from summer vacation, (2) as a consequence of the swabs that will be massively made to guests of campsites, hotels and holiday villages following the accidental discovery of an infected person, (3) due to the overcrowding conditions of certain living and working environments, in particular in the center and south but also in the north, (4) also in the South, due to the fact that the virus will find far fewer individuals with antibodies than in Lombardy or Romagna.

We will face three-digit numbers, no doubt. It cannot be excluded that, following massive swab campaigns, there are a few thousand cases detected every day.

What we need to worry about is not the pandemic, in this new form, but the reaction of our rulers, in Rome and in the Regions, because they, frankly, have proven to be more dangerous than the coronavirus.

There is a legitimate suspicion that they may wish to ride the fear and reactions to a "second wave" to contain social unease: when people have to stay indoors, they don't protest.

Apart from this, it is legitimate to ask whether they will be able to reduce the damage to the socio-economic system or will accentuate it. How many places of culture, study and work will be closed unnecessarily, just because politicians will not want to take responsibility for leaving us free?

No, we are not talking about November or February: all this will happen in August and September, that is the day after tomorrow.