Home geopolitics Analysis China: strategic vision of one (almost) on ... 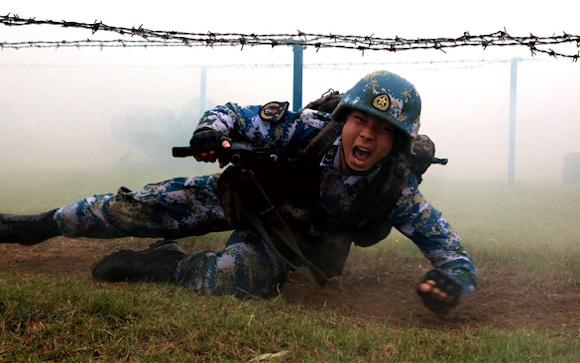 If the current one is not yet the Chinese century, as some claim, we lack a little. Just take a look at the map to get a clear idea of ​​the posture that the Dragon has taken on the international chessboard.

China, unlike the US, has never been a maritime power and during its millennial history it has always been a matter of having on its borders "clientes" States, just like Rome.

In this way, by providing legitimacy and guaranteeing membership of the Sino-centric system, he received in return security and protection for his vast border areas.

Times have changed, but not the ability ofMiddle Empire to adapt to the challenges of the present.

Today, China has replaced the system of buffer states with a dense network of road, land and sea infrastructure, recreating what was once called the "silk road". A pharaonic work, which crosses three continents: overall 65 countries, equivalent to 70% of the planet's population, 75% of the world's energy reserves and 55% of global GDP. 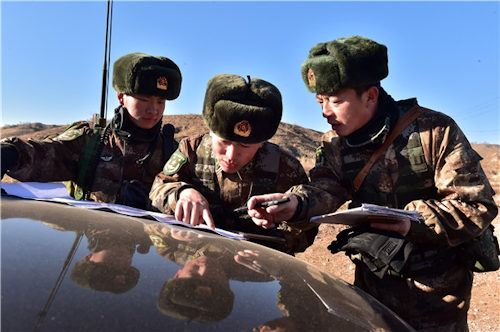 An immense system of roads, railways, maritime routes, channels, in whole or in part to be built from scratch, which will constitute the Chinese commercial framework of the near future, the system through which Beijing's goods will reach world markets, allowing the Chinese giant at the same time, broad access to the energy resources that he desperately needs to fuel his "factory of the world".

The "Chinese shipyard" is the product of an immense global investment to support Beijing as the Asian Infrastructure Investment Bank, with 1,4 trillion dollars to be spent in the next few years.

A global investment conducted according to a particular procedure called "string of pearls", which involves progressive investments - (economic, of an infrastructural nature but also of a political-diplomatic type) - to realize successive portions, terrestrial and maritime, of the "silk road".

The Silk Road also develops on a railway line more than 11.000 km long, which from Chanquimh reaches Duisburg, the German city that is home to the most important European river port, and which allows already from now - (the 29 was inaugurated March 2014) - to reduce the travel days of goods between the two continents from 36 to 16. 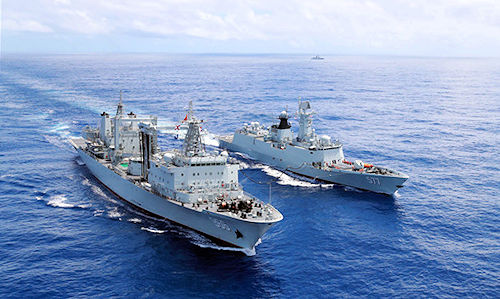 The maritime one instead foresees the Chinese involvement in numerous ports of Asia, Africa and Europe. Among these, the port of Gwadar in Pakistan overlooking the Gulf of Oman, not far from the Strait of Hormuz through which it passes the 60% of world oil; that of Djibouti, in Africa, where Beijing has a permanent military base; those of Athens (Balkan director) and Cairo (Suez Canal) in the Mediterranean.

Venice will be the terminal of the Maritime Silk Road, the gateway to Western and Eastern Europe (the project includes the construction of a new port system in the lagoon off-shore, able to move 6 millions of containers per year, equal to 60% of the total volume of goods handled by all Italian ports in 2013).

Furthermore, the construction of alternative channels to existing ones is being developed at an advanced stage. South of Managua, Nicaragua, work will begin shortly for the construction of a second channel (after that of Panama), while in Thailand, a new channel (of Kro) should allow the bypass of the Strait of Malacca, from which they pass towards Europe all goods destined for western markets. 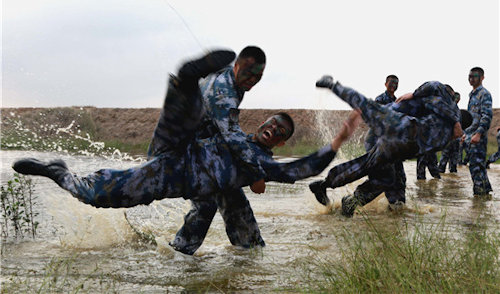 A project of immense infrastructural realizations, the result of a rare ability to imagine the future, also emerged in the "China dream", the reform program approved in 2015 by President Xi Jinping, which defines the future strategic posture of China.

The "China dream" develops in two phases: the first envisages the creation of a "moderately prosperous" society by 2021, the centenary of the establishment of the Chinese Communist Party; the second, in 2049, one hundred years after the founding of the People's Republic of China, establishes the "consolidation of a modern socialist society that is strong, prosperous, democratic, culturally advanced and democratic".

Strategic vision and planning skills are certainly not lacking in Chinese leadership.

Time will tell us if the problems deriving from an economy that has been slowing down for a while, not very much aimed at domestic consumption, and the demographic trend in sharp decline (the Chinese society is aging fast) will allow Beijing to realize in whole or in part the his global design.

(photo: Ministry of National Defense of the People's Republic of China)

The strategic reflection of the EU has always progressed with difficulty, due to the often different vision of ...
2676
Read

Al Qaeda loses its subtlest mind; like in a Tom Clancy novel, al Zawahiri was eliminated by the 2 missiles ...
4209
Read

In the course of the two previous analyzes we spoke first of the figure of the Prime Minister of Hungary, Viktor ...
8056
Read

India and China are the two major Asian powers and among the most important countries in the world. Their relationships are ...
1782
Read

In the spring of last year, the United States, United Kingdom and NATO announced the withdrawal of troops from the ground ...
2449
Read

It being understood that international relations, by their very nature, cannot experience moments of stasis, there is no ...
6019
Read

In the course of our previous analysis we talked about how the leader of the political party Fidesz, Viktor Mihály ...
3258
Read

In international relations it is advisable to let events settle; the risk of full bets without ...
2703
Read

Draghi and a large delegation of ministers - half a dozen - are preparing to conclude a large number of agreements ...
3382
Read

The dramatic human times - and therefore intrinsically geopolitical - that the collectivities and the powers they express are ...
3364
Read