China and the West: two models of governance compared 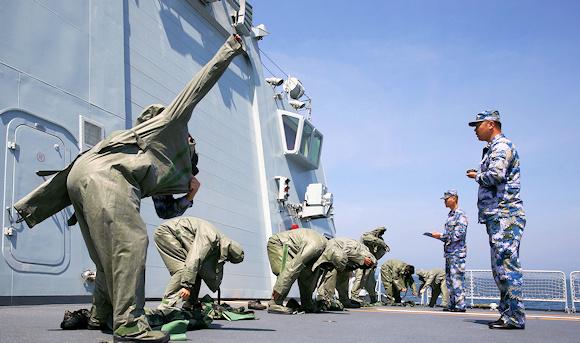 That the West is in a crisis of identity is well-known news. It is in the middle of an historical cycle in which the world, net of the enduring American excessive power destined to decline, no longer recognizes the centrality it once had.

In this ineluctable process, globalization has played the main role in that it has favored a transfer of wealth from one side of the planet to the other to the detriment of the western middle classes, who for centuries had enjoyed, as never before in the past important purchasing capacity.

If the West seems to have lost the challenge, China is not only in clear advantage, but the only nation able today to govern the ongoing global process. THE'Middle Empire has proved to be more equipped to manage this phase, despite being, among the States, the party with more delay: in the 80 years with the opening to the market of Deng Xiaoping who wanted to achieve "socialism with Chinese characteristics".

And if today there are still tens of millions of Chinese living in poverty, it is true that their middle class, which then is the engine of development, counts over 200 millions of people in constant growth.

The comparison between the West and China should not be understood solely on an economic level. The results in this field, as in many others, are only the result of choices made upstream by enlightened ruling classes. 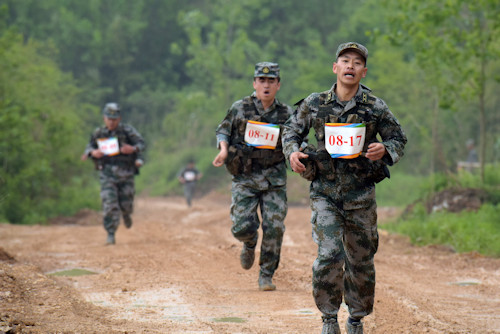 It is on "governance", that is on the ability to govern the profound social and economic changes of the current world, that the global challenge is played out. It is on the ability to make choices that will produce results far ahead of time - even beyond the duration of the mandate of the decision-makers who have adopted them - that Beijing bases its competitive advantage on the US and the rest of the West.

In this challenge, which is all aimed at bringing about a radical change in the world order in force, China intends to play a strong role, not only for its economic power and its growing geopolitical weight, but also by virtue of a newfound sense of self, long suppressed by the century of humiliation suffered by the Western powers.

In comparison, the West appears enmeshed and not able to govern the rapid processes and challenges of the moment as the social tensions and the spread of populist parties demonstrate, appearing inadequate especially in the forms of political organization, open and democratic, which was given.

The mantra a man-a vote together with direct and universal suffrage they have been studied to limit the power of the State to the full advantage of the initiative and the freedom of action of the individual proper to liberal systems. In the West the individual prevails over the collectivity and the duties towards others sometimes seem limited by the rights of the individual.

This is the "political form" that best allows the development of the free market - economic liberalism, another Western mantra - in which the State must interfere as little as possible.

As a result, we have managerial classes that suddenly follow one another, with a limited view from the subsequent elections and an intervention capacity strongly conditioned by the consensus of the masses who support them, which are not always equipped with the necessary "rationality", as indeed the same Plato had to comment in "La Repubblica". 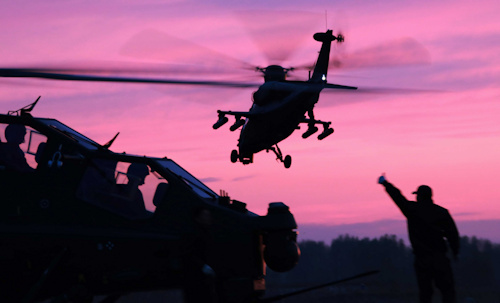 All the opposite of what happens in China, where it is opposed to a certain opening in the economic field with important state interventions, a strong centralization of decision-making processes, which increases with the progress towards the apex of the organization of the State and the Party ( PCC), two entities that tend to overlap.

A system based on a combination of meritocracy that is expressed in the choice of cadres and democratic centralism that ensures the consistency of initiatives at all levels with the objectives set by the Party.

The system with which Beijing manages the entire nation is articulated on three different levels in which the selection process of the cadres is implemented and that of the choice of economic, social and political measures worthy of application on the entire national territory.

It starts at the base of the pyramid, in the villages, with a direct democracy that is exercised, under the constant direction of the local headquarters of the Party, with the participation of all adult citizens. This is a form of democratic expression free from constraints that always makes a large public participation.

It continues at a higher level, in which rigorous selection is made (by co-optation and exams) of the candidates to hold top positions within the Party or in the State, which are the two entities that share the management of public affairs.

Between the two levels, there is an intermediate one - in the cities, in the provinces and in the districts - where social, administrative and economic measures are experimented, which if positively evaluated will then be extended to the rest of the territory of the People's Republic. This activity, strictly controlled by the highest offices of the Party and the State, creates further opportunities for evaluation for those officials and managers involved in various ways.

In China the management of power is constitutionally delegated to the Party of which the administrative political organization of the People's Republic is the unique expression. 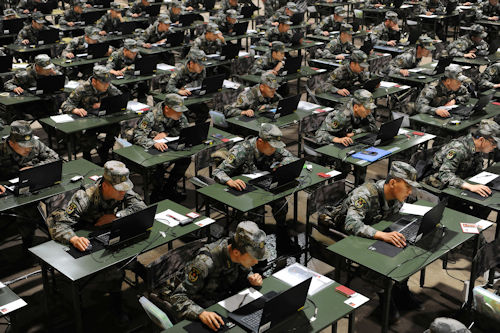 The CCP has the right to choose the best men and women and access to its organization, after a hard selection, is the first step for those who want to devote themselves to public affairs (members are about 89 million, compared to a billion and four hundred million of citizens).

To enter you must attend one of the universities of the country, whose access includes challenging evidence of barrage with millions of aspirants each year for a few hundred thousand places available.

These are the universities, especially those of the elite, the real springboard for those wishing to start a public career, which will be characterized by repeated moments of selection, in the form of written and oral exams.

The climb to the places of greater responsibility is developed starting from the villages and then rising to the level of the cities, the counties, the provinces, up to the Ministries.

After about twenty years of career, during which the official will have held various positions of responsibility not only in the administrative articulations of the country or the Party, but also in the state industries, government organizations and universities, if assessed as suitable to continue in career he will be sent abroad to study at the best universities.

A long and demanding process, not totally free from nepotism, clientele and corruption, but aimed at the choice of the best and most "equipped" to fill public offices, consistent with the millennial Confucian translation that for more than a millennium prescribes the selection for examinations of public officials.

The system does not save China from unlawful conduct on the part of individuals - Xi Jinping has launched a major campaign against corruption - but is still able to ensure excellent quality of officials and managers. 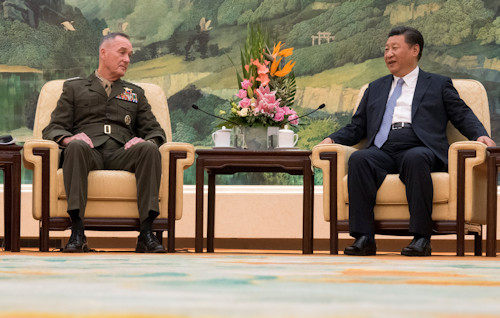 It is easy to understand then how the challenge between China and the West is played mainly on the theme of "governance".

On the one hand, executive classes are the expression of financial political lobbies, with constant reference to the maintenance of consensus in a framework characterized by a constantly decreasing public spending capacity.

They are political classes that will favor short-term measures, in line with the popular will of the moment, rarely inspired by a long-term vision dictated by the good of society and future generations. In them personal preparation and moral qualities are not always a necessary condition to rise to the highest levels of the system.

On the other hand, a system provided with a huge capacity for public spending and designed to reward the best minds from which a long-term management and planning capacity is demanded, with a view to a continuity of economic political vision dictated by the Party.

A system, that of the Middle-earth, able to elaborate long-term projects by including them in the Constitution: as the "Chinese dream" of Xi Jinping and the project that best represents it - "the way of the terrestrial and maritime silk" - that promises to outline the commercial and mercantile relations of this century and of those that will come.

(photo: People's Republic of China MoD / US DoD / US Navy)