High tension between Venezuela and Colombia 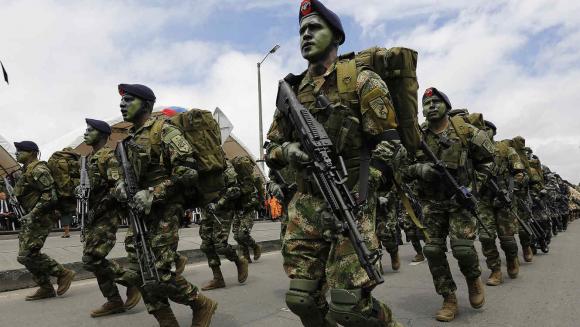 High Tension between the Bolivarian Republic of Venezuela and Colombia at the end of August, in which the two governments have just given birth to a "cold war", due to a clash in an area on the border with Colombia, which saw the wounding of three Venezuelan soldiers and a civilian, caused by suspects smugglers. The latter "ambushed just as the three soldiers were about to defeat these paramilitary bands of bachaqueros (smugglers)," said Venezuelan President Maduro.

The serious incident caused a harsh reaction on the part of the Venezuelan government that proceeded with a massive expulsion of Colombian citizens, illegally entering Venezuela. 1500 are the Colombians already deported from the beginning of the year to which are added these 1.012 who entered "illegally" in Venezuela and who were handed over to the General Consulate of Colombia. 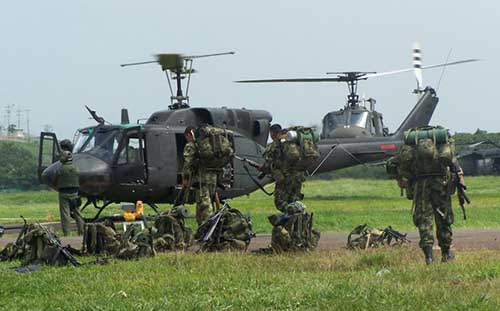 The new provisions provide for the suspension of the carrying of weapons, searches without a warrant, limits on the amounts of money that are transferred. The reaction from the Colombian government, of course, was not lacking in criticizing this decision which would be unjustified and would affect people on both sides of the border, without resolving the problem of smuggling.

However, Colombia "reiterates its willingness to cooperate with the government of the Bolivarian Republic of Venezuela, in order to deepen the bilateral strategy against smuggling". According to Maduro, Colombian paramilitary groups regularly travel to Venezuela, creating chaos and the conditions to destabilize the "revolution".

Mario Draghi spoke of Turkey as Italy's main trading partner in the region that includes the Middle ...
635
Read

The Mediterranean once again lends itself to being the ideal backdrop for those wishing to shift attention from Ukraine; ...
2135
Read

As was widely expected, during the Summit of NATO Heads of State and Government in Madrid, Finland and Sweden ...
4199
Read

The international situation is evolving rapidly and there is no country that does not have to adapt. In an area of ​​course ...
8430
Read