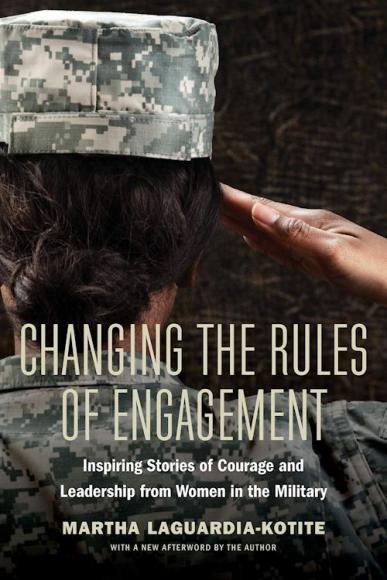 There are not many books dealing with military women who have succeeded in breaking the crystal ceilings and reach leading positions, often having been the first ever to achieve this goal.

This text is an account of their stories, a testimony of motivations, engagement and a willingness to make their way - each in a specific field - and a demonstration of how leadership qualities can be built step by step, learning from mistakes and dealing with the environment around them. What is striking is the determination that each of them has put in their career path, fighting against internal and external enemies, against real fears and mental anxieties, facing psychophysical situations that are certainly not easy. In more than one passage of the text the maxim is recalled (explicitly or implicitly), which reads the bankruptcy is not an option, a conviction certainly elaborated and made even more solid by the training courses that have been followed - paths that will subsequently be highlighted as very useful also in carrying out activities outside the military field, in state institutions and in private companies.

These are women who have followed their own passion, a goal that often took shape very early in life and which has been patiently pursued, setting their own path since adolescence. This, for example, was the beginning of the adventure that led Colonel Pam Melroy to become an astronaut in the context of National Aeronautics and Space Administration with the flight of 11 October 2000 aboard the Discovery launched by Kennedy Space Center. From 2000 to 2011, Pam Melroy worked in this field, a field she had chosen in 1972, at the age of eleven, at a time when the woman-astronaut did not yet exist.

The self-critical reflections that the women interviewed by Martha Laguardia-Kotite authentically insert in their reports are interesting. So, just Pam Melroy, reports that she understood what her approach was too hot - too impetuous - and that made her lose control of the situation. In other reports it is clearly seen how the interviewees had, on the one hand, to accept the very difficult situation of training and the various steps of degree, and on the other to try to compartmentalize their negative experiences, learning from them, yes, but without get entangled.

Commander Maureen Pennington reports on her experience on the front line in Fallujah and other Gulf War locations as head of three trauma medical units (with responsibility for managing over two hundred resources) which constituted the largest surgical center in Iraq: "working to save lives on the front line can become overwhelming for anyone. 'I realized that I should have been very strong. When others were nervous, I couldn't be, because I was the leader. I always tried to make sure my team saw me with confidence '”(p. 96).

These brief notes can give an idea of ​​the content of the twelve interviews collected by the author.

In one of the two prefaces introducing the text, the rise of excellent women like these among the CEOs of the ranking is clearly hoped for. F and even higher, up to the point of occupying the role of president of the USA.

The author, Martha Laguardia-Kotite, is herself an example of personal and professional fulfillment, of the will to get out of her own comfort zone, and a spirit of service. In her nearly thirty years of service, she was the first female officer of the Coast Guard managing all male crews. She then earned an MA in Journalism from Harvard University, being invited to several events TEDx and publishing several books and articles in newspapers, especially the Boston Globe.

Reading these pages I was reminded of a video that circulated some time ago on the net in which we saw a military helicopter approaching the deck of a destroyer in a stormy sea; after countless landing attempts, with the helicopter constantly being pushed by very strong winds and with the ship in continuous and extreme pitch and roll, the pilots were finally able to touch the deck and get the aircraft to dock. The title of this video went something like this: If you think you are doing a very stressful job, look here ... 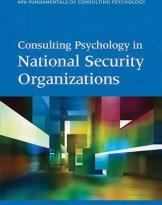 Calogero Vinciguerra Published by the author pages 188 The world is evolving faster and faster, thanks to the immense possibilities ...
723
Read