Eleonora Lorusso: "Logbook (radio) from the Lady of the Seas" 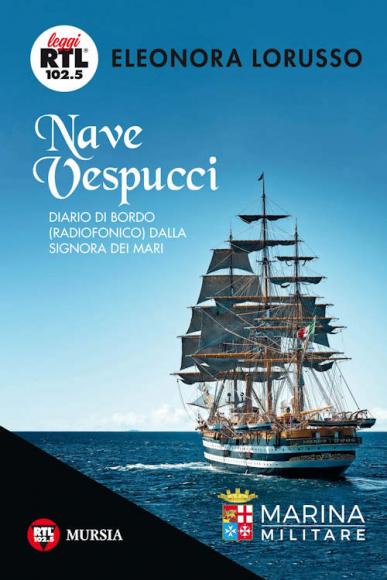 There is little to do: the Vespucci is beautiful! The Lady of the Seas. The pride of the Navy and the Italians. It is rightly the representative ship of the Italian style in the world.

Visitors queue up. Admiration and open mouths of the children, selfies to no end of the adults. Named "the most beautiful ship in the world" in the 1962, since the meeting with the USS Independence, it continues to navigate and grind records.

To you, oh great eternal God,

Lord of heaven and abyss,

which the winds and the waves obey, we,

men of sea and war, officers and sailors of Italy,

from this sacred ship armed with the Fatherland we raise hearts.

Eleonora Lorusso, journalist and writer, put on paper the impressions and emotions of those who visit, work or study on board. What came out is what you call the "Diary (radio) of the Lady of the Seas", a book by 259 pages published by Ugo Mursia Editore. It is a concentration of information that explains the technical details of the ship and the seafaring terms very well and simply, but also the inexplicable: human feelings.

Save and exalt, in Your faith, or great God, our Nation.

From reading the book you can discover interesting and pleasant things. Some examples: the Vespucci was launched in Castellamare di Stabia the 22 February 1931, an anniversary of the death of Amerigo Vespucci; the two black and white side bands as a historical reminder of the mouths of fire (never existed in reality); the impossible maneuver of Taranto executed to perfection and with rare mastery by the admiral Agostino Straulino. The pages of the book go from surprise to surprise allowing you to discover many things like the existence of the sister ship, the legends, the mottos that followed one another over time, the quality of the sails, the "Saracen" race, the hammocks and much even more. But what is striking is not the mere technical data of the hull, the bowsprit or the planking and the number of sails, but rather that Nave Vespucci alone feeds the legend of Regina of the school ships.

Give right flag and power to our flag,

he commands that the storm and the waves serve her;

place her terror on the enemy;

stronger than the iron that surrounds this ship,

to her forever she gives victory.

It is true that visitors have emotions when they board the Queen, but these usually remain in the mind only as an emotion for a few hours. They are fleeting emotions. Different speech, instead, who remains indelibly bewitched by Nave Vespucci reaching the point that for the whole life the sea and the lessons learned during navigation will be the guiding star of a very personal inner navigation.

Let's get to the point: writing a technical book is good or bad for anyone with a bit of writing ability, but writing a book that combines the technical-historical aspect with feelings is a much more difficult undertaking. Eleonora Lorusso wrote it gathering information, living on board and interviewing. The result is what is read and leads the reader to sprout in an autonomous way of reasoning and to make positive feelings about sea life flourish.

Bless the rest of the people in the dying night,

bless us, for we watch over the sea in arms.

It is a path of reading that comes to embrace the soul of people; who tries to give an answer to those who ask the question: why do we become a sailor? And in all this Nave Vespucci has a decisive weight in the moral and professional training of the officers. The book offers multiple reading plans. For example, a boy can free his imagination, but an adult can enrich his cultural baggage. And so on. Be careful, though ... all the readers are in danger: being kidnapped by the charm of the Vespucci ship. And the myth continues!

* "Prayer of the sailor" written by Antonio Fogazzaro in the 1901 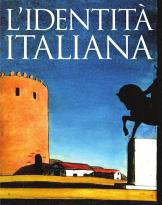 Does it make sense to talk about Italian identity?

Is there an Italian identity? If so, what are its characteristic features? Many have tried to answer it; between...
759
Read 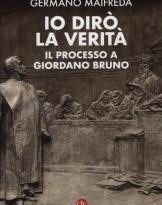 Germano Maifreda: I will tell the truth - The trial of Giordano Bruno 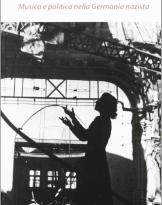 Nicola Montenz: The harmony of darkness - Music and politics in Nazi Germany 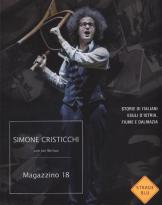 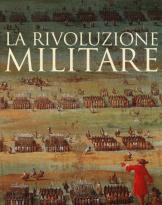 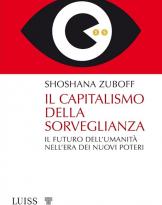 It is not often that you read a book and realize that you have a definitive work on your hands: that's what ...
1915
Read 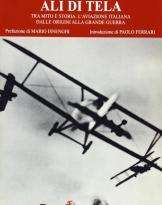 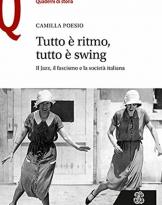 Camilla Poesio: Everything is rhythm, everything is swing. Jazz, fascism and Italian society

Camilla Poesio Ed. Le Monnier Pag.175 The author, researcher at the University Ca 'Foscari of Venice, in this ...
213
Read 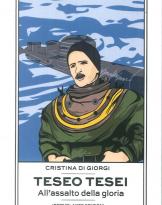 Cristina Di Giorgi: Theseus Tesei. To the assault of glory 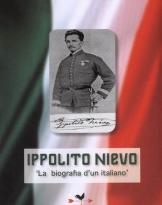