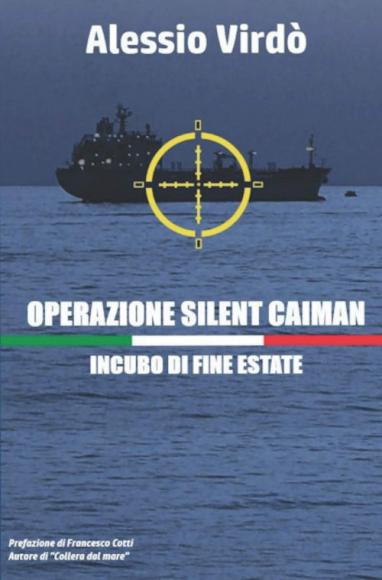 A late summer evening in a quiet seaside town in Calabria, Vibo Valentia Marina. A crowd of people watching the religious procession, the usual glue of the Christian community. It would seem all normal but, at a certain point of the function, a bomb explodes, bursts of machine guns start: the street is filled with blood while the groans of the wounded rise.

In his first work, Alessio Virdò plunges us into the nightmare of Western societies, already experienced by some European nations: the attack of a jihadist cell against the civilian population.

In recent years there has always been talk of the possibility that, on the national territory, attacks of an Islamist origin could occur. Perhaps thanks to our intelligence, perhaps by the will of terrorist organizations, this has never happened, however it is not certain that it will not happen in the future.

In the novel, the jihadist cell is recruited in a first reception center. They are Somalis and Sudanese, who arrived in Italy to escape a life of misery, bringing with them a past of violence (Somalis are former pirates).

But don't be fooled, the story doesn't revolve around the cell and the attack. Virdò takes us into the world of the Italian special forces. Little known (and publicized) compared to their American and British colleagues, the raiders of the GOI (Gruppo Operativo Incursori della Marina), of the 9th Col Moschin assault regiment of the Army, of the 17th wing of the Air Force and of the GIS (Gruppo of Special Intervention of the Carabinieri), have always represented an added value for our military instrument.

Francesco Borghese (the surname could refer to a historical figure of the Second World War) is a former raider. Following the killing of civilians, while leading a Task Force 45 detachment in Afghanistan, he is tried and found guilty of violating mission orders. He then decides to leave the Marina and return to his hometown: Vibo Valentia Marina.

Borghese will not remain inactive for long: jihadist terrorism is about to hit its community ... 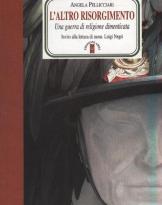 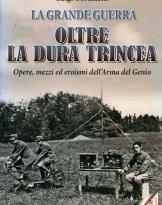 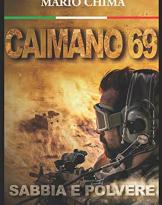 Mario Chima Ed. Indep. pp. 579 In Italy the Alpine troops are sent to Russia and Mozambique, so nothing strange if ...
1742
Read 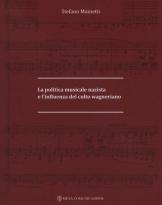 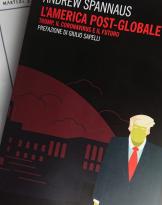 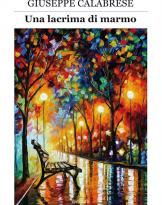 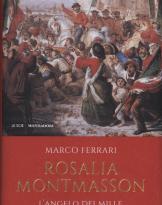 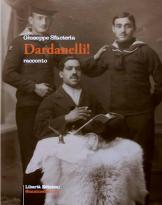