Home Recommended Points of view Do I shoot or don't I shoot? 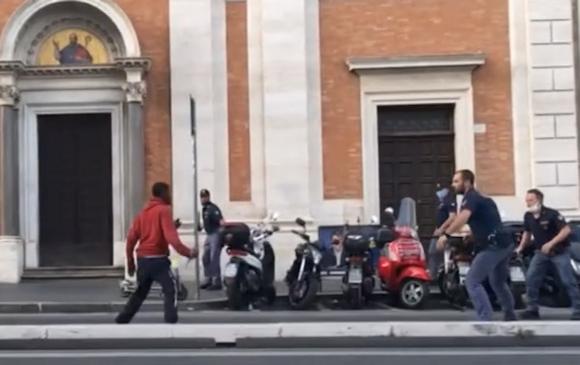 Last Sunday near the Termini station the policemen had to face one of the most unpredictable and among the most dangerous threats in the world, namely a determined man armed with a knife.

I want to make a brief examination in the light of the events that took place on June 20, 2021. Leaving aside the super mega tactical keyboard instructors and the "ships-sillo" from social networks, I would like to reflect on two focal points, the first on armament and its use, the second on the juridical-political affair.

The policeman who goes out on patrol, but more generally all the FF.OO. Italian, is equipped with a belt containing a pistol, handcuffs, blackjack and in some cases stinging spray. Is this equipment really useful for the interventions it has to face?

Leaving aside the handcuffs which are a containment tool and not to face a threat and the spray not supplied to all patrolling units, to face any danger the circle of choice narrows between truncheon and gun. So to better explain to a layman and as if driving a car I go from first gear directly to sixth gear without going through the others.

To put it better the Italian policeman does not have a great choice of materials when facing an attacker, or decides to use the truncheon or practically faces him with his bare hands, engaging in hand-to-hand combat for which he is not trained, or is trained with outdated self-defense techniques and no longer current to today's threat, or puts the sixth gear, grabs the weapon and fires. There is no gradual coercion.

I want to clarify that the policeman, like all members of the police, cannot choose what kind of training to have, let alone the equipment because these two aspects are the same for everyone and regulated by laws.

To be truly in step with the European police in terms of emergency response and to protect the lives of operators, we should abandon the rhetoric of right-thinking salons in the decision-making process and try to understand that we must equip operators with the best possible tools if we do not want them to every intervention turns into a Russian roulette for one or the other party.

What would finally be desirable would be to have self-defense training with current techniques developed by studying the cases of real operational life and not on the mat, as well as providing a choice of materials that can be effective and efficient.

The means a law enforcement officer needs, in addition to the gun, are stinging spray and taser. The reasons why the Italian police forces do not yet have them available, unlike many foreign police forces, are only demagogic and instrumental, because if it is true that the use of these tools are not at zero risk, it is also true that certainly the use of the pistol has an absolutely greater direct and indirect risk.

Another frustrating aspect for a policeman is having, whenever he intervenes, to be side by side with the aggressor on the table of the accused. An operator must decide in a fraction of a second if and how to intervene to neutralize the threat, protect the lives of citizens, protect himself and his colleagues. Can it be judged correctly "with the balls stopped"? 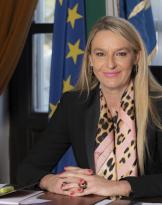 "In renewing, relaunching it, my invitation to responsible harmony and effective synergy between all the actors ...
894
Read 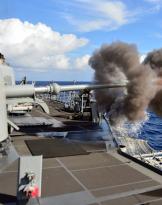 For some weeks there have been news regarding the possible sale of Oto Melara and WASS, now incorporated into the ...
10604
Read 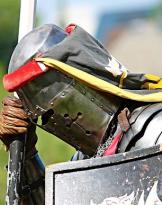 The experience of a war touches a country in all its components: the Armed Forces and the reserve, logistics and ...
1081
Read 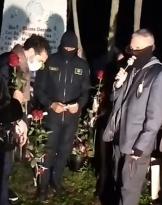 Last Friday was celebrated the Day of Remembrance of the military and civilian fallen in international missions for ...
3069
Read 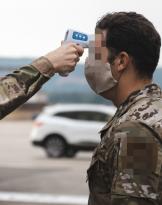 Not even a distracted observer can escape the "military" guise gradually assumed by the vaccination campaign ....
4458
Read 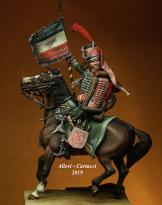 It often happens that in the career of military historians, but not only, there is a past linked to the game with toy soldiers ...
1767
Read

If we wanted to give an idea of ​​the passage of time and the events that have characterized it, we could use a ...
1139
Read 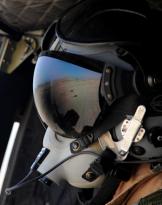 On a Friday morning like many others, the news of the umpteenth suicide of a boy with stars; we don't know the ...
6107
Read 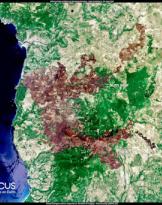 These days, like every year, the news of runaway fires, often malicious, mercilessly destroying the ...
658
Read