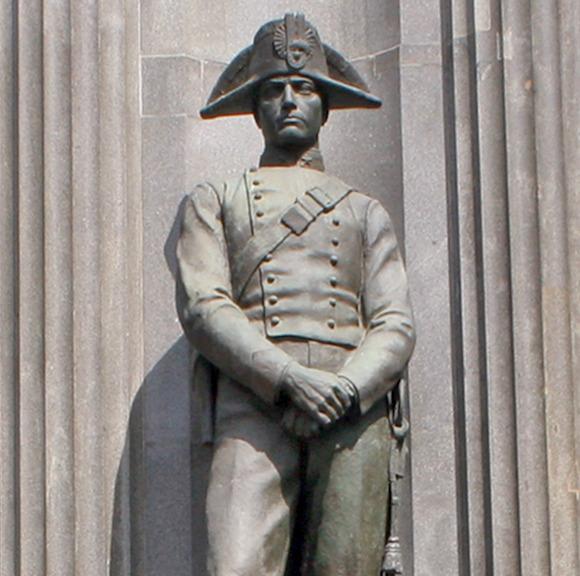 The news itself is meager: carabiniere killed on duty. It is the first? No, absolutely, it is the last of a long line of SOLDIERS for whom the war is perennial, it is everyday, a war so dirty and cowardly that the worst wounds will open the friendly fire for you, assuming that, right now, the shoulders of a man in uniform can be said to be safe.

We will be unpolitical, anachronistic, cattivisti, if you pass the term, deprived of an ecumenism of a kind which, accompanied by the aroma of the sacristy of an incense that gives cardinal impunity, puts the people in uniform among the neglected, among those who can only be blamed and pointed out because representatives of a State that often, while leaving them at the mercy of stabs and cobblestones, requires them to respect the rules, which is rightly necessary, no doubt, but which is equally frequently dripping with their blood.

We are not talking about parliamentarians on a sea excursion, the expression of a disagreement that, in its forms, leads them to be even in opposition to the same state that remunerates them and protects them, no, we are talking about men and women who have made a they conceive their reason for living, an idea that leads even to dream of their marriage wearing a uniform that at every point of its plot is interwoven with nights, guards, sacrifices, anger, distance, moments lived with the heart in my throat, in the throes of anguish and fear for a child who at that moment does not tighten.

For the military there is no forgiveness; there are those who make mistakes, it is true, but due to a distorted and biased transitive and generalist rule, all are automatically branded with an undeserved brand of infamy, a stigma that, for anyone else, and perhaps even for a reason, would lead to justify a turn your back, pretend nothing happened.

But no, the people in uniform collects their heads between their shoulders, cries silently, whether it is under an African sun or in the freezing cold, on the roads, at sea, or in countries where it has been commanded for a mission that is not worth certainly the price of a coffin; the people in uniform continue to work, they continue to defend their dignity and that of an entire country that does not even realize it, committed as it is to look for the latest mobile phone, to go on vacation in the most fashionable place, to aspire to the mini city car: the dream of a lifetime! We live in a country suffering from dysphoric and bipolar forms, we are a clinical case of political schizophrenia, where those who hold power, changing jacket, protest against themselves, against the idea of ​​a State which, due to elections and institutional appointments, should instead protect; we live in a country that rejoices for the criminal maneuver of a self-styled pacifist who does not hesitate to crush a Guardia di Finanza patrol boat, endangering the crew members, and for this, in fact, is honored with prizes, collections, citizenships, while on board Italian politicians are seized with euphoria blaming even men in uniform for reckless operations.

While the words of Pasolini come to mind that even defended, whatever one may say, the policemen engaged in the clashes in Valle Giulia, it is impossible to erase the atrocious sense of buffoonery that has marked the daily life of this State for too long. On the one hand rich bourgeois in a red shirt and shirt signed, with watches on their wrist that are worth years of a carabiniere's salary, and on the other children with the stars of a people that is deprived of them and despises them, and that does not deserve them all these sacrifices. 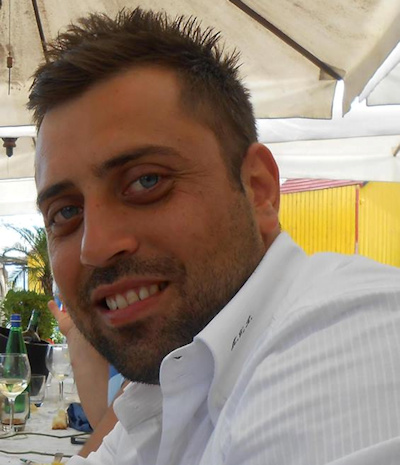 Death brings with it a tragic dimension to which nobody is ever ready, and unites everyone in its drama, all the more when the end arrives unfair and unexpected.

But today, who is really tearing their clothes for this tragedy? Who opened funds for a young widow? What institution is really manifesting its idea, then doing something really? Nobody.

The news reports wearily of sports news, of landings and shipwrecks, but of people with starlets, let's be honest, nobody cares about anything, only to cry and stutter when, submerged by mud, debris and snow, the uniform doesn't arrive to draw anyone under it to safety.

I make the words of Giovanni Guareschi: And when an Italian soldier dies, his body remains clinging to the earth, but the stars of his tunic fall off and rise into the sky to increase the firmament by two small gems. For this reason, perhaps, our sky is the most starry in the world. "The little stars we carry" do not only represent "the discipline of us soldiers", but represent my sufferings, my father's, my children and my brothers. This is why I love them as a part of myself, and with them I want to return to my land and my heaven.

I want to think that these other two stars are in the sky with the other thousands, that they can shine forever, but I can't get rid of that scent of so-Italian dirt and that forces me to believe that this country doesn't deserve so much.