Home Recommended Points of view The fear of uniforms

The fear of uniforms 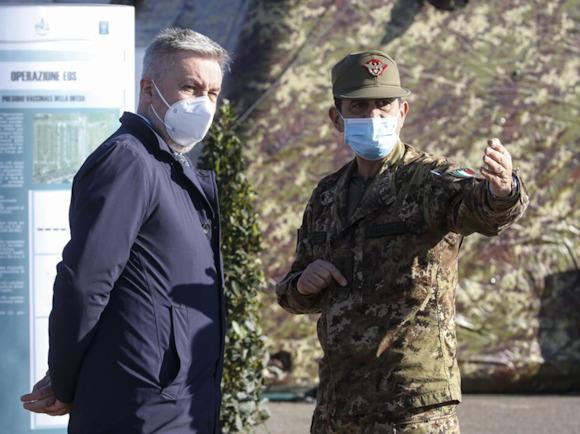 Putting Andreotti's maxim into practice "Thinking badly makes you sin but often you get it right", bad thoughts infect the average Italian when his mind is confused with an avalanche of numbers related to covid 19 and experts consulted on the subject as well as a general in camouflage suit called to replace a commissioner who has ended up in the crosshairs of politics and beyond . But it is above all the numbers, strictly official because they come from Istat, that make citizens suspicious. In January 2021, 70.538 deaths were recorded in Italy, 12.527 of which attributed to covid19 and the remaining 58.011 to other causes such as cancer, heart disease, etc. The same statistical institute also informs that in the five-year period 2015-2019 the average deaths from cancer, heart disease, etc. was 68.324, or 10.313 more than in January 2021; and this despite the fact that in 2020, as many as 30 million visits, therapies and surgeries were burned due to covid, a circumstance that is the pillar of the hypothesis that deaths from tumors and heart diseases reported in January 2021 have increased and not decreased .

Deduction: the number of deaths attributed to covid 19 for January 2021 is unequivocally inflated. With what purpose? By sinning (but perhaps getting it right) it can be assumed that this is a maneuver aimed at frightening citizens and diverting their attention from other problems including the opportunity for early elections that would jeopardize the survival of the political class in office.

Other bad thoughts arise from the call into question of the armed forces to fight the pandemic and from the unusual emphasis on the work of men with stars (finally! An attitude in which the military no longer hoped, after decades of indifference if not denigration).

The suspicion arises that the message is being sent: the situation is so serious that it is essential to ask for the intervention of the armed forces, so that no one disturbs the operator with other trifles.

But the numbers come into play again: the military competition would be of vital importance because to the potential of the 403.454 civilian doctors (without considering the 300.000 civil protection operators) it is essential to add the competition of about 6000 doctors with the stars (just over 1% of the total), part of which they must also alternate in missions outside the area. The military contribution in the inoculation campaign which up to 13 April totaled about 15 million vaccines was certainly qualified but not massive, while the management and distribution of vaccines remains entirely of a "military" matrix, an operation obviously not guaranteed by national system that every day supplies the 19.331 pharmacies operating in the 7.904 Italian municipalities extensively.

It is therefore right that the "substitution" carried out by the armed forces is recognized by politicians, media and public opinion, even if two discordant notes are to be recorded.

The first was the entry into the field with a straight leg of the writer Murgia who, perhaps in search of cheap visibility, declared tout court that the "uniforms" are simply scary to her. It is perplexing that this declaration has triggered vibrant protests and garbled socio-philosophical dissertations, when perhaps it would have deserved only a comment of a popular matrix summarized in the colorful Roman enantiosemia: "And these cocks?" (may the ladies forgive the sermo castrensis!).

The second, more than a discord, appears as a forcing. Why does a soldier who plays a role that has nothing to do with the skills of the star world continue to wear a combat outfit? The other European countries in addition to not making a chronic recourse, as happens in Italy, to the armed forces in version dual use, they do not exhibit uniformed soldiers in carrying out "civilian" duties, as they do not permanently employ 7.000 soldiers in police duties (see "Safe roads").

So why not place positions such as that of covid commissioner in the temporary position of leave? The solution would also avoid the identification of the figures of the military and the politician, united in "words, deeds and omissions", something inappropriate especially for the military, which in the eyes of the citizen could appear, as well as a collaborator of the politician, if necessary also conniving. For a politician, in fact, it may be a Macchiavellica necessity to resort to a falsehood or a censorship on problems such as the incorrect management of the covid or the collapse of the economy or illegal emigration, but endorsing falsehoods or censorships is not suitable for uniform in the name of the supreme good of the people nor in the interest of a party. The military oath in fact refers to "the defense of the homeland and the safeguarding of free institutions", which must also be defended from falsehoods.

Military participation is framed in the many problems concerning the most disparate fields such as the supply of vaccines, their effectiveness, alternative treatments, the times and priorities of the subjects to be vaccinated, the billionaire interests of pharmaceutical companies, but above all the dramatic economic situation in which Italy has sunk, the citizen of a certain age reacts fearing the worst. What makes his veins tremble in his wrists is the prospect that his descendants will inherit an inextinguishable public debt, son of the covid, which will condemn them to pay for life to non-Italian power centers the interest on the loans granted by them and then dispersed in alms, subsidies and incomes of various kinds distributed to rain. The death blow the elderly person in question then suffers when he hears the prime minister declare in a press conference that "... the vaccination coverage for the years to come, because we will have to continue to vaccinate in the years to come because there will be variations (and who says it?) and therefore there will be new races (referring to the procurement of vaccines) for the years to come ... ".

The coup de grace is due to the fact that these words recall to the mind of the elderly an imperative of other times that when updated sounds: "It is covid 19 that traces the furrow, but it is the variant that defends it", this is how the dramatic sensation arises in him that the worst for Italy is no longer a prospect but a reality. 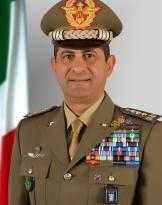 In Italy we have a recurring habit of snubbing uniforms whatever they are, but then when we are in the quagmire ...
913
Read 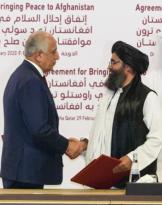 On April 13, the US press reported that Biden declared that the US will withdraw from Afghanistan by 11 ...
5102
Read 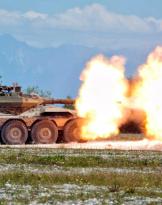 In the avalanche of teasing that raged on social media after the serious mistake committed in the Friulian polygon by ...
11727
Read 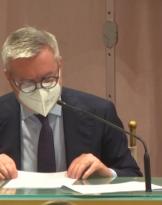 The Guerini line: here are the challenges of the Italian defense

The Minister of Defense, Lorenzo Guerini, expressed the programmatic lines of his dicastery before the ...
2749
Read 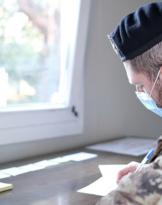 The dual-use furrow traced by the Plow-Trenta today is defended by many swords, not only political but also ...
2538
Read 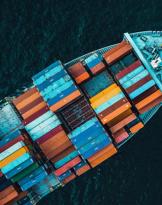 Logistics and National Power: a reflection

Due to its geographical position reaching out to the center of the Mediterranean, Italy throughout its history has always ...
1168
Read 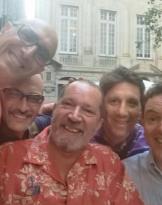 Fabrizio has already left us for three years. Fabrizio was the most enterprising 'helmsman' sub-chief, ...
759
Read 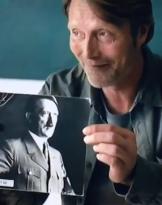 Who would you vote for now?

In the mare magnum of the network, in the last few days, an interesting movie has been circulating: technically well done, ...
2277
Read 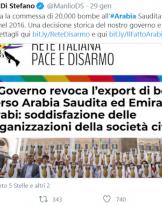 The company RWM Italia SpA appeals against the government's decision to suspend the export of arms to Arabia ...
890
Read 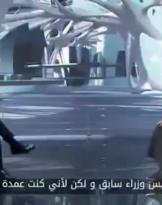 Stop military exports to Sunni monarchies. That is to emasculate yourself to spite Renzi!

On January 29, in full crisis, the Italian government revoked the agreements already signed for the export of ...
3652
Read