Home Recommended Points of view The "continuation of politics with others ...

The "continuation of politics by other means" 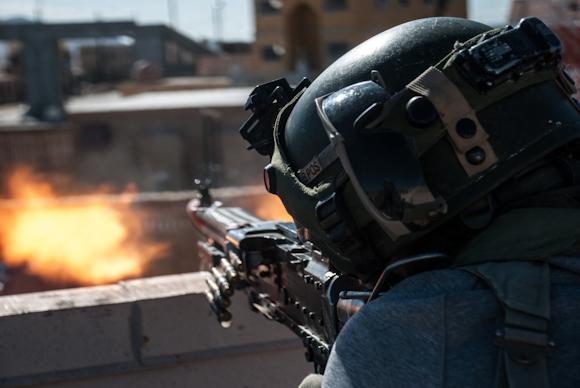 In the 1999 two colonels of the armed forces of the People's Republic of China, Qiao Liang and Wang Xiangsui published "War Without Limits: The Art of Asymmetric Warfare between Terrorism and Globalization" in which, for the first time ever, "a new way of making war" was encoded exhaustively. At that time the manuscript of the two Chinese colonels was received with remarkable curiosity, however some of his most innovative considerations were still too "immature" to be fully appreciated. Twenty years later, and with terms like "hybrid war" now on everyone's lips, the time has finally come to see that yes, as Qiao Liang and Wang Xiangsui used to say, the war "broke all the banks" and became a " osmotic system "which absorbs and crosses all dimensions, furthermore as Carl von Clausewitz said this time, war is never an instrument in itself but is always inscribed in a wider" system "that sees it subservient to the objectives set by politics. It follows that only clear policy objectives can produce clear multi-dimensional war strategies.

The multi-dimensionality of war makes the concept of "peace" fade to the point of completely disappearing (how is it possible to speak of peace when more military attacks take place in the web in one hour than in the entire period of the Second World War?), moreover, the low "lethality" of some unconventional war-making tools (a hacker attack does not make the same "noise" of a cannonade) has made them attractive and potentially usable not only against hostile forces but also against riotous allies in order to "Put them back in line"; a classic example in this sense is given by the economic sanctions, today demurely called "war of duties".

In parallel with the fall of all barriers and the interpenetration of the different battlefields, today we can speak of military, trans-military and non-military typologies. On closer inspection, however, this distinction is actually artificial; think of the case of "embedded" journalists who send their own reports, often absolutely biased towards one or the other contending party: we can truly say that, in this case, the "media war" carried out by them is by consider yourself as a "non-military war"? Everyone has the answer according to their conscience and sensitivity.

However, and having to necessarily adopt a schematic approach for the benefit of readers, the author of this article has decided to identify the following types of war according to the three categories in which they would be located for the greater. 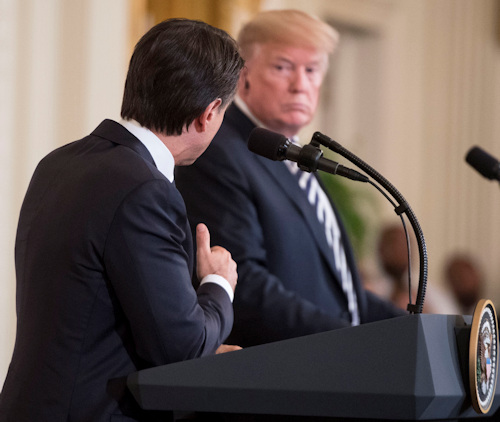 Finally, between the conflicts "Non-military" we identify: financial war, trade war, resource war (not to be confused with war for resources!), economic aid war, normative war, sanctions war, media war and ideological war. .. more others that have yet to be invented.

Beyond the number of types of wars that exist, what is important for us to remember is that, during the 21st century, the ability of one party to prevail over another will be guaranteed by the ability with which the " duelists "will be able to combine the greatest possible number of elements from all the types of conflict mentioned above, using them with the right dosage as in a performance of an orchestra (a sort of" search for harmony ") widening and narrowing from time to time once the scope of the offensive operations in a sort of war without limits and dimension but always respecting a supreme totem: that thefinal political goal of every conflict is to enervate the opponent in order to bend the resistance capacity of the dominant elites (those that have the keys of the adversary's business centers) and, through a coercion operation of different degrees of " violence ”, being able to subject them to their own will. This, finally, is the only real goal that has been, is and always will be of the "continuation of politics by other means".

Photo: US Army / Presidency of the Rabbit of Ministers

Those responsible for the not exciting national policy, made more gloomy by the gloomy economic prospects, recently ...
2376
Read

A nation that is struggling to find a framework for internal politics, it is difficult to develop a strategy ...
1046
Read

Did Russian intelligence agents also come with help? This is the question many have asked after reading ...
5723
Read